Tennessee’s school voucher law should apply to every county – or no county. Period. 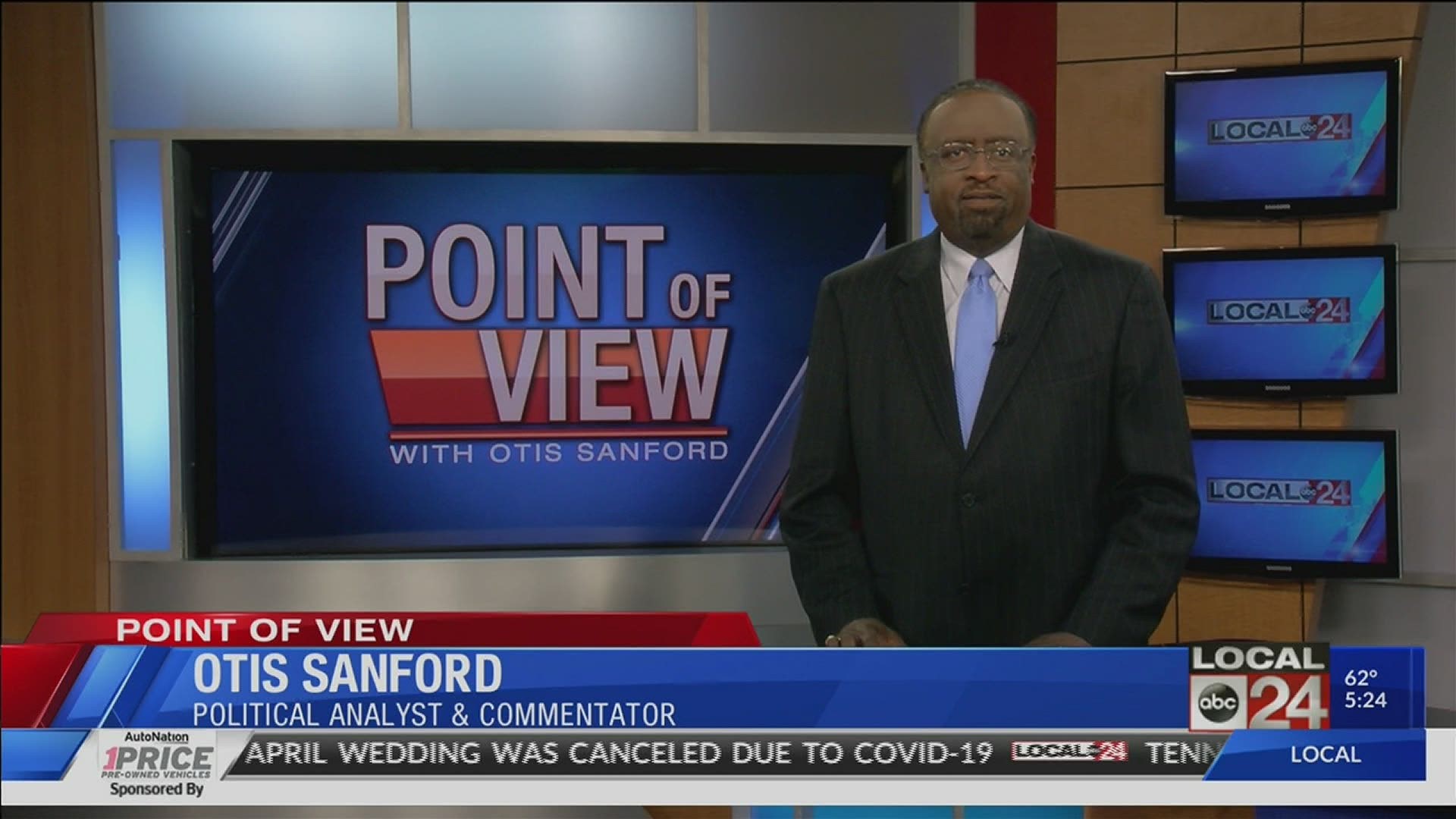 MEMPHIS, Tenn. — As if the coronavirus weren’t enough, Tennessee Governor Bill Lee is now also dealing with a major setback to his signature legislation from 2019 – the controversial school voucher bill. The governor used virtually all of his first-year political capital pushing to get the bill through the legislature – which happened by just one questionable House vote. More on that in a second.

But now, the Education Savings Account Act is in serious doubt – after Davidson County Chancellor Anne Martin ruled this week that it is unconstitutional, unlawful, and unenforceable. That seems to me to be pretty definite. But the judge is allowing Lee’s administration to quickly challenge her ruling before the state Court of Appeals – which the governor is vowing to do.

Lee is also still encouraging parents of children in substandard public schools in Shelby and Davidson counties to continue applying for the $7300 in public money to send their kids to private schools.

One reason Chancellor Martin declared the law unconstitutional is because it only applies to those two counties. Plus, there were clearly some backroom shenanigans that led one House member to change his vote at the last minute – to get the bill over the finish line.

Of course, the appeals court could reverse the chancellor’s decision. But I still say the voucher law is fraught with problems. It should apply to every county – or no county. Period. And that’s my point of view.