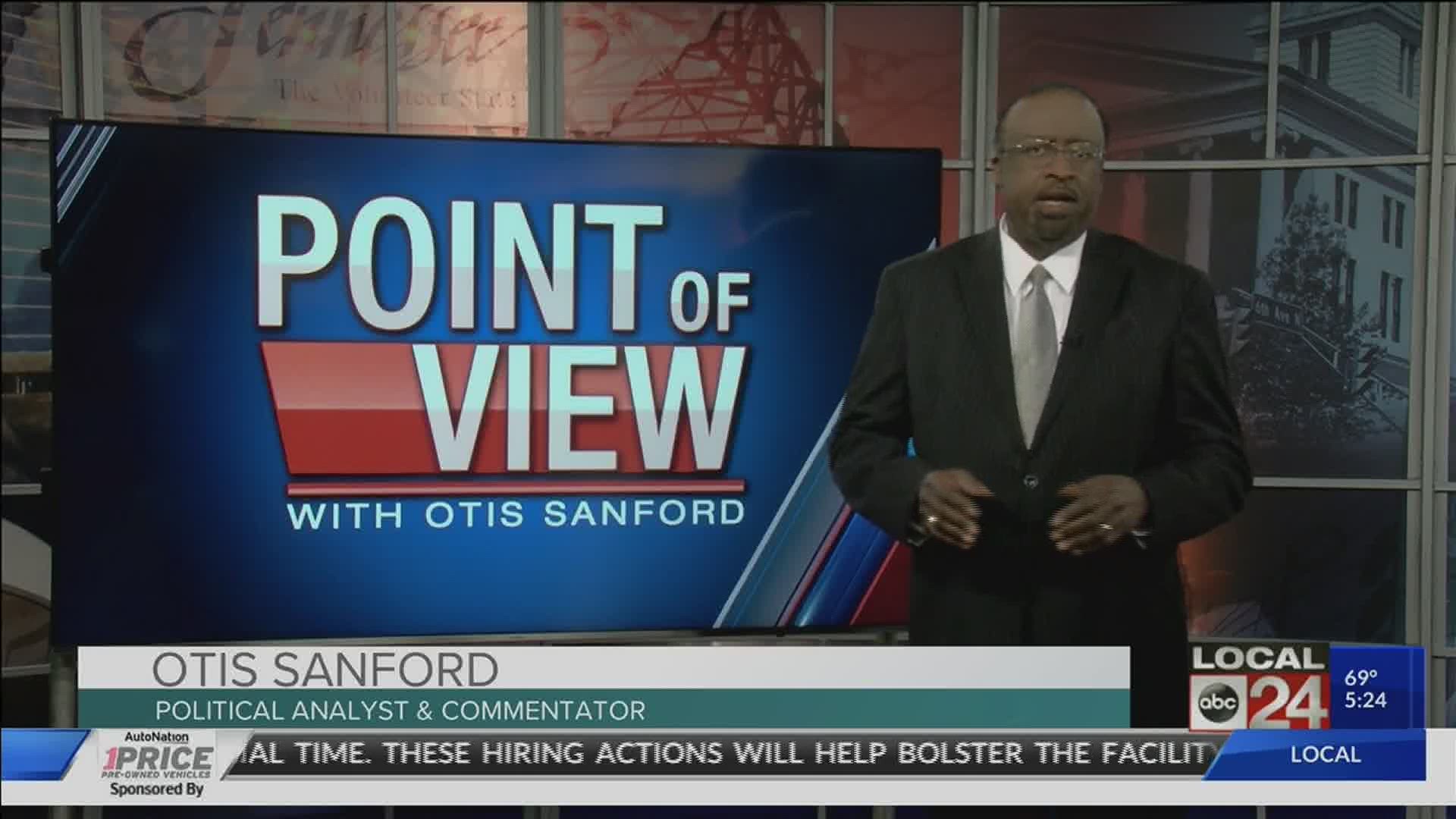 MEMPHIS, Tenn. — It had been hinted at for several days. But now it’s out in the open. The deadly coronavirus outbreak is having a disproportionately negative effect on African Americans.

National news organizations such as Pro Publica and the Washington Post were the first to raise concerns that black Americans were getting the disease and dying from it – at alarmingly higher rates than other racial groups. The reporting forced political leaders and health officials to acknowledge that – in most places – they had not been keeping adequate data on the impact of the pandemic by race.

That is starting to change, and the numbers are disturbing. In Shelby County, African Americans make up about 53% of the total population. But a sampling of confirmed coronavirus cases in the county shows black residents account for 68% of the cases – and 71% of deaths.

Similar and even higher disparities are being seen across the country. There are lots of reasons for this. Mostly it involves systemic problems of poverty and a lack of quality healthcare – mixed with the fact that most of the frontline service employees who are working through the pandemic are persons of color. For them, staying home is not an option.

All of this should be a wake-up call – especially to our state and national political leaders to make access to healthcare more of a priority. Because not doing so – is proving deadly. And that’s my point of view.

RELATED: VERIFY: Conspiracy that COVID-19 deaths are being inflated doesn't add up