Opinion | There should be a national plan, not a 'fend for yourself' plan | Richard Ransom

Local 24 News Anchor Richard Ransom discusses in his Ransom Note about how the lack of guidance from the government is making things overly complicated. 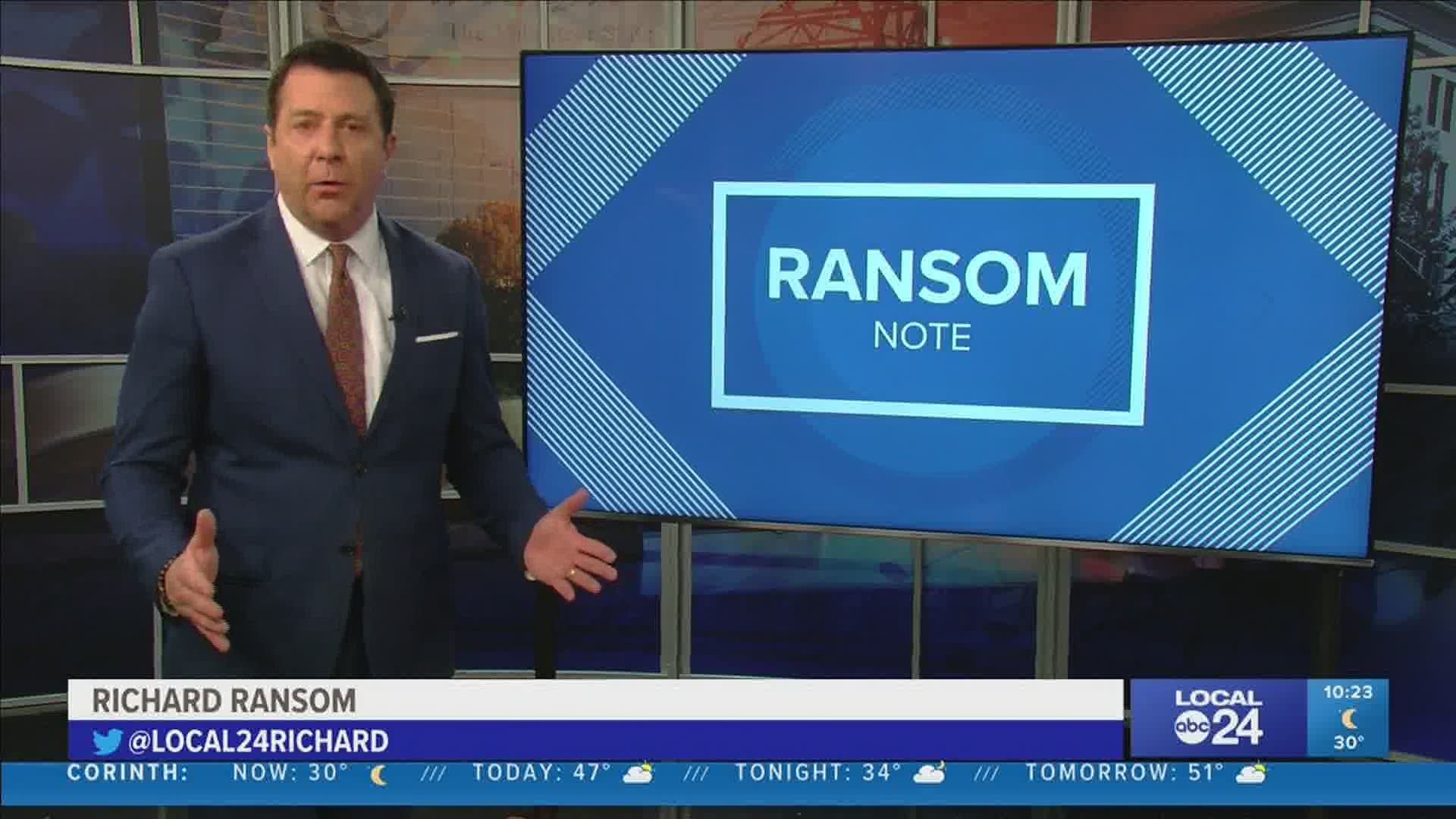 To no one’s surprise, it took just hours for appointments to fill-up for all of the January vaccines available in Shelby County.

And for folks like the Daltons in Rebecca Butcher’s story, what about them?

Both 82 years old, both have comorbidity factors, and both are out of luck when it comes to even getting an appointment.

Right now, they can’t even get any guidance on when that might happen.

How do you sign up for next month’s vaccine appointments?

That’s what many seniors like James Dalton and his wife are asking after the month of January quickly filled up. pic.twitter.com/pHD1NGyiPf

It’s good that the Health Department and Mayor’s office are working on setting up some sort of queue, but folks like the Daltons deserve better than a recorded announcement saying there will be another announcement about more appointments.

The lack of a national plan is inexcusable.

Every state, every county is just left to do their own thing.

Where you happen to live shouldn’t determine how soon you get the vaccine that could help you live.