It might be cheap, but that doesn't mean it is good enough

Wallethub ranked 180 of the best and worst cities to retire in. 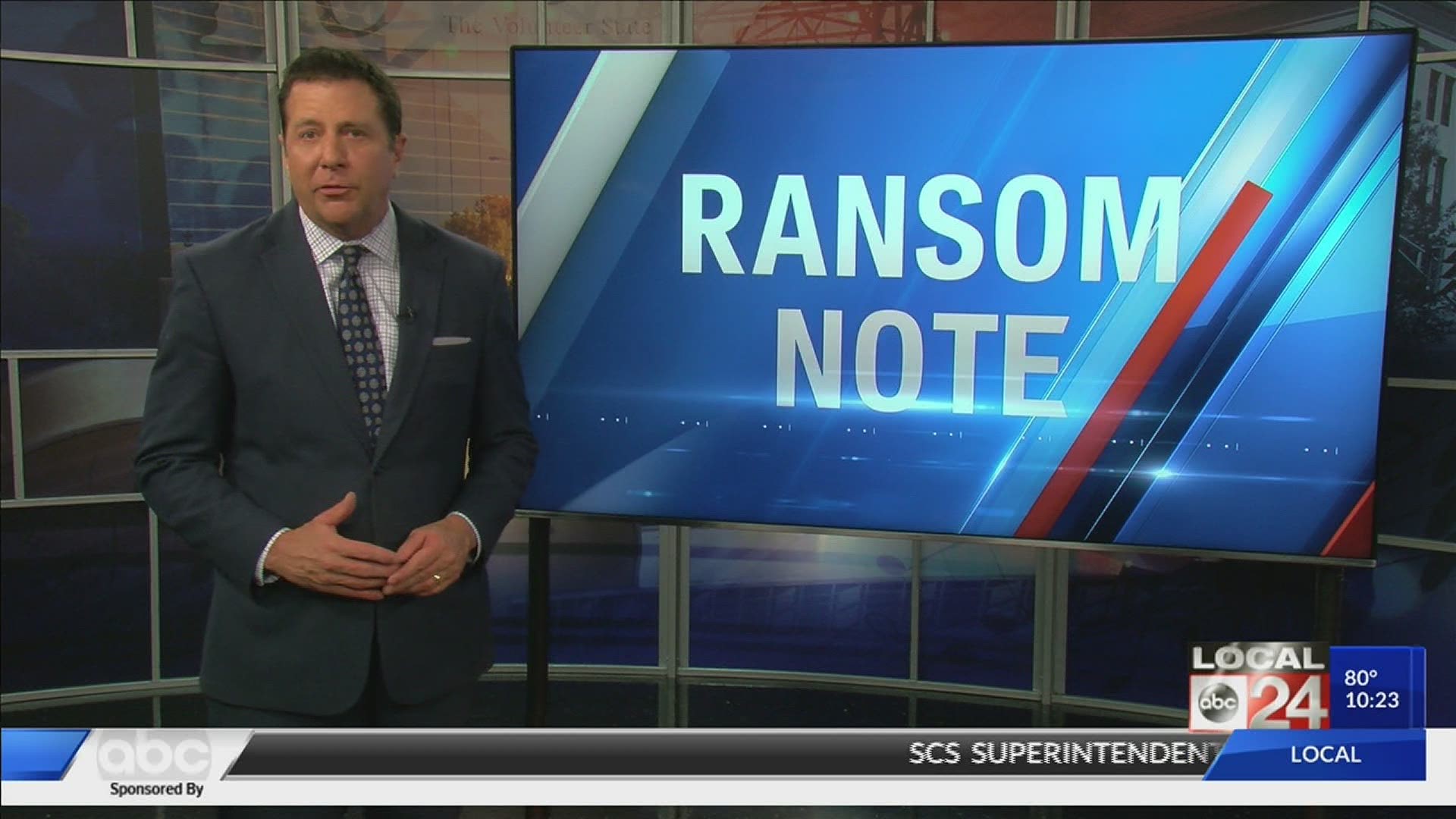 With a struggling economy and skyrocketing health care costs, Americans are expecting to work longer and when they do retire, they’ll have to move to stretch their dollars.

But they also want safety, good health care, and nice weather. So the folks at wallethub.com ranked cities on those criteria: looking at activities, quality of life, and health care.

The top five choices? That would be Orlando, Tampa, Charleston, Miami, and Fort Lauderdale.

But closer to home? Out of the 180 cities ranked, Jackson, Mississippi was the highest as the 9th top spot to retire.

The thing is Memphis beat all of our neighboring cities on affordability, but not so much on the other metrics.

More than 75 percent of American workers aren’t very confident in their #retirement #savings. The alternative? Move to a retirement-friendly city: https://t.co/8gEVTNGGym pic.twitter.com/LxY5UK7DoJ

Memphis finished about in the middle at 96th.

3rd best in the country for affordability.

A respectable 95th for things to do.

But Memphis ranked 179th in quality of life and 172nd in health care out of the 180 cities. That is what hurt our ranking.

Sure, we have some great hospitals, but that was erased by our poor transit access, lack of walkability and the percentage of elderly living in poverty. Not to mention crime, suicide, and abuse rates among our elderly.

We may have a cheap place to live, but we could do a lot better in how we treat the oldest among us.