Local 24 News Anchor Richard Ransom discusses in his Ransom Note about the city possibly joining in a lawsuit against the Tennessee Valley Authority. 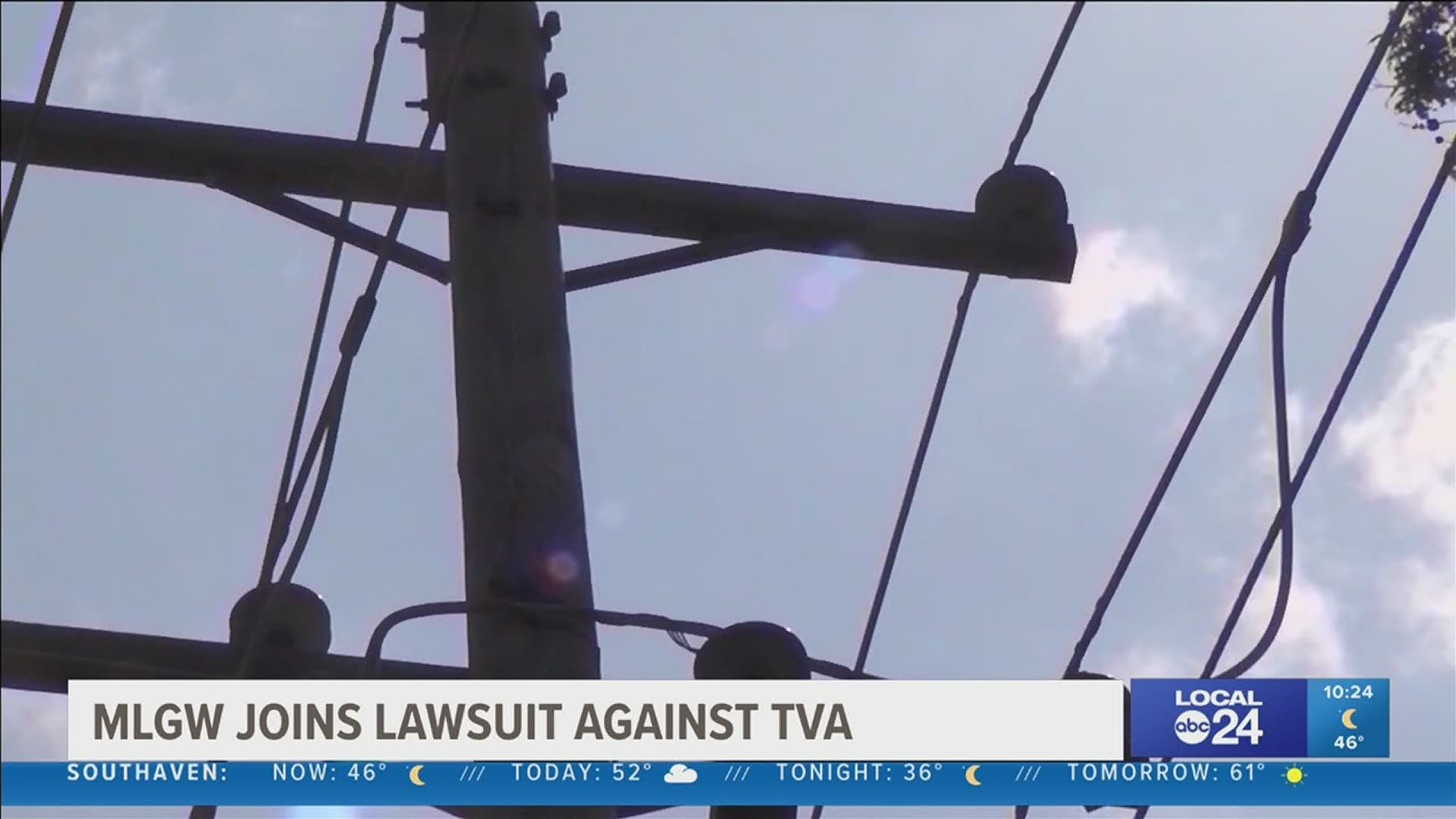 MEMPHIS, Tenn — In tonight’s Ransom Note: there’s some new juice in the ongoing power struggle over whether MLGW should buy its power from another provider and leave the Tennessee Valley Authority.

Today, MLGW and the city filed motions to join a lawsuit by much smaller utilities who are also with the TVA and are considering leaving, too.

But as TVA’s biggest customer, MLGW joining the suit would be a huge deal.

A local group called “450 million for Memphis” wants to join the suit as well.

By now you know about this power struggle: how some studies have said MLGW could save up to 450-million dollars a year by leaving the TVA.

But all along, TVA has argued we’d never save that much in part because MLGW would have to build its own transmission lines to reach a new supplier.

But these utilities disagree, they’re suing because they argue the TVA has to allow access to its transmission service.

So, a resolution to this suit might answer once and for all just how in much savings there might be.

And help us decide if it’s even worth leaving.