Opinion | Well, it looks like we're going backwards instead of forward | Richard Ransom

Local 24 News Anchor Richard Ransom discusses in his Ransom Note about how the new health directive is closing the doors of Malco Theaters again for now. 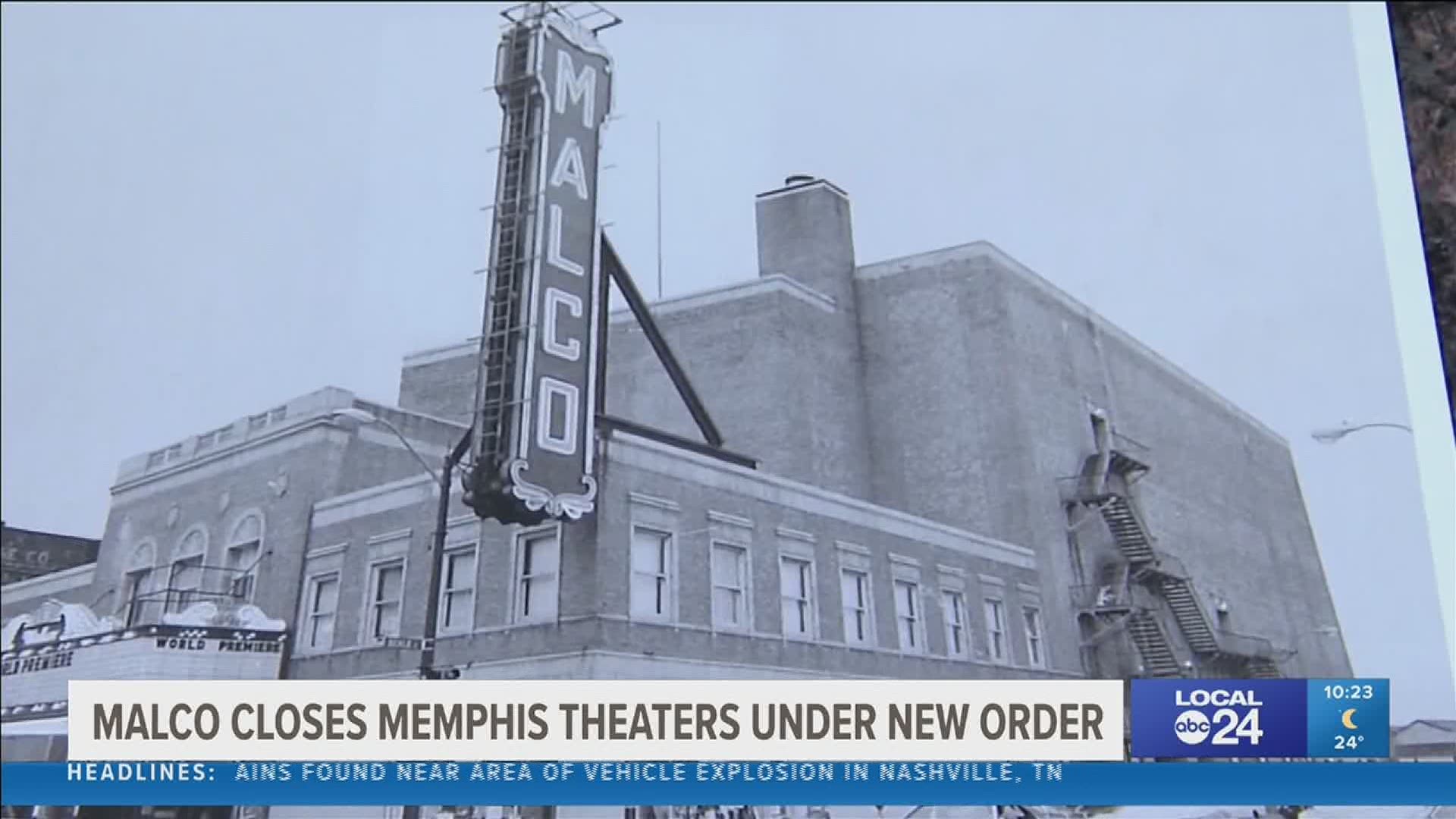 In tonight’s Ransom Note: another adjustment due to COVID.

Malco Theaters owned locally for decades, is closing all six of its open cinemas in Shelby County starting tomorrow.

Not for good, but for now.

The theater chain really doesn’t have a choice with new health restrictions put in place.

It’s already been a tough year for the movie business, and the company’s spokeswoman told The Commerical Appear, Malco is no different.

Of course, all this happening just as there was about to be something to get excited about in the movie business.

Wonder Woman 84 is the big Christmas release. But due to COVID, it was only able to run for one day.

Malco hopes to open its doors when the new health order is supposed to end on January 22nd.

Of course, it’s not just theaters. For example, many of our local museums are throwing in the towel for now.

Some of the restaurants are too.

Let’s hope and pray next year is different.