Will increasing the number of officers with the Memphis Police Department from 2,100 to 2,800 lower the number of violent crimes? 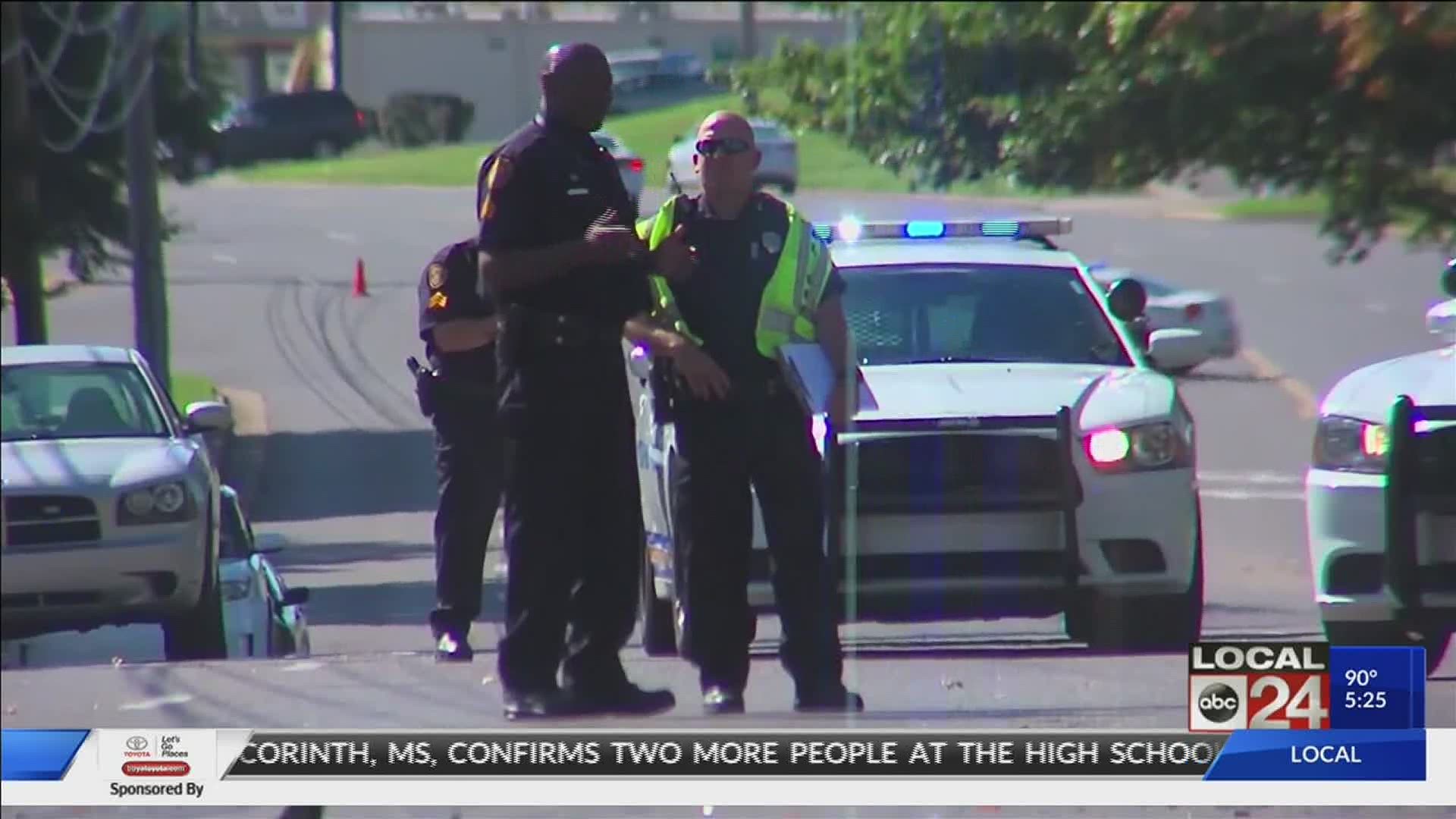 MEMPHIS, Tennessee — Policing in Memphis is again at the center of conversation among political leaders, community activists and, of course, people like me in the media.

The death of George Floyd put a spotlight on police tactics, and that led to a nationwide debate about bloated police budgets vis-à-vis spending for social causes that could help reduce crime without the need for more cops.

But in Memphis, adding more cops is exactly the topic. And the city council is set to debate the issue Tuesday.

Mayor Jim Strickland and public safety experts are now calling for a police force totaling 2,800 officers by the end of 2023. That’s some 500 more than the original goal of 2,300 by the end of this year. Currently there are about 2,100 officers on the force.

Why do we need so many more cops? Well, I’m not sure that question has been sufficiently answered. Yes, crime is up this year, and officers are leaving – partly because of increased scrutiny on the department.

Whether the council agrees with the goal of 2,800 officers – and I’m not sure it does – getting there will be difficult. Plus, the issue of police residency is still unsettled. We all want a safe and vibrant city, and ‘defunding the police’ is just a meaningless slogan.

So, let’s have the debate and insist on the best police department possible – no matter the number.

It may feel like over the last few weeks I’ve spent a lot of time talking about MPD, police reform, the need for more officers, and our current residency requirement policy.