They’re starting with more than 70 sites with spots for up to 5-thousand students and can double or triple that if needed. 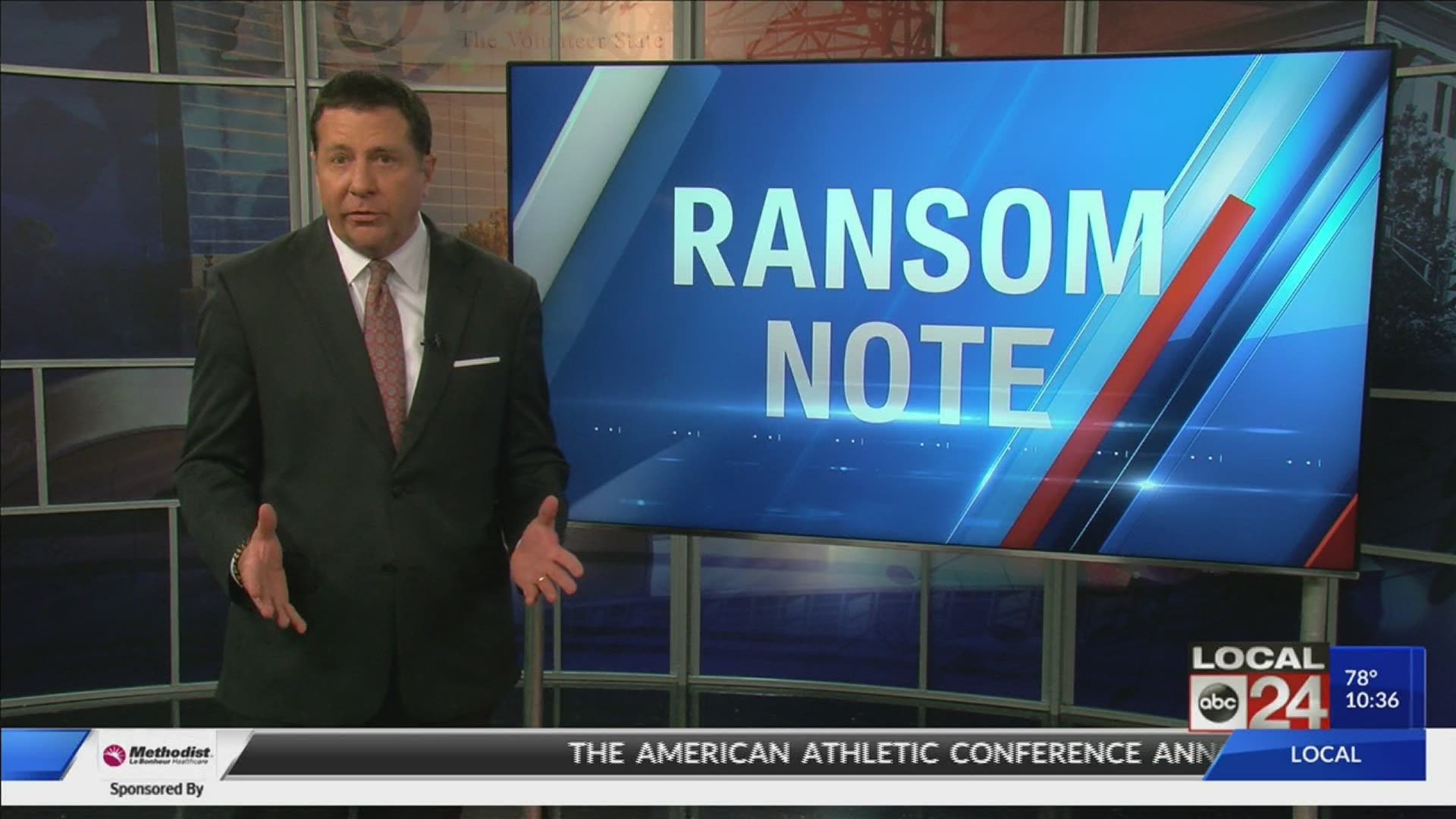 In tonight’s Ransom note: the unaccounted for.

Kids who are homeless, transient, moving around with several family members, or whose parents for whatever reason just haven’t signed in online.

The Superintendent of Houston Public Schools estimates seven to ten percent of students in her district are what’s known as “unaccounted for.”  Assuming Shelby County’s challenges are somewhat similar, that could be up to 95-hundred kids.

A new report out today says the Memphis area ranks seventh in number of households with kids 14 and under who may not have a parent at home to watch them when starts. That is 47.2 percent of households according to “Smartest Dollar,” which ranked 250 metro areas.

That’s disturbing but thank goodness for the YMCA.

Just today, it sent out a notice to parents for registration for its virtual academies for SCS students of essential workers. They’re starting with more than 70 sites with spots for up to 5-thousand students and can double or triple that if needed.

Think about organizing something like this in the middle of a pandemic. The effort is as huge as it is amazing.