With a small crowd, AutoZone Liberty Bowl organizers hope Memphis will get national attention during game

The 62nd annual AutoZone Liberty Bowl will kick off at 3 p.m. on Thursday. 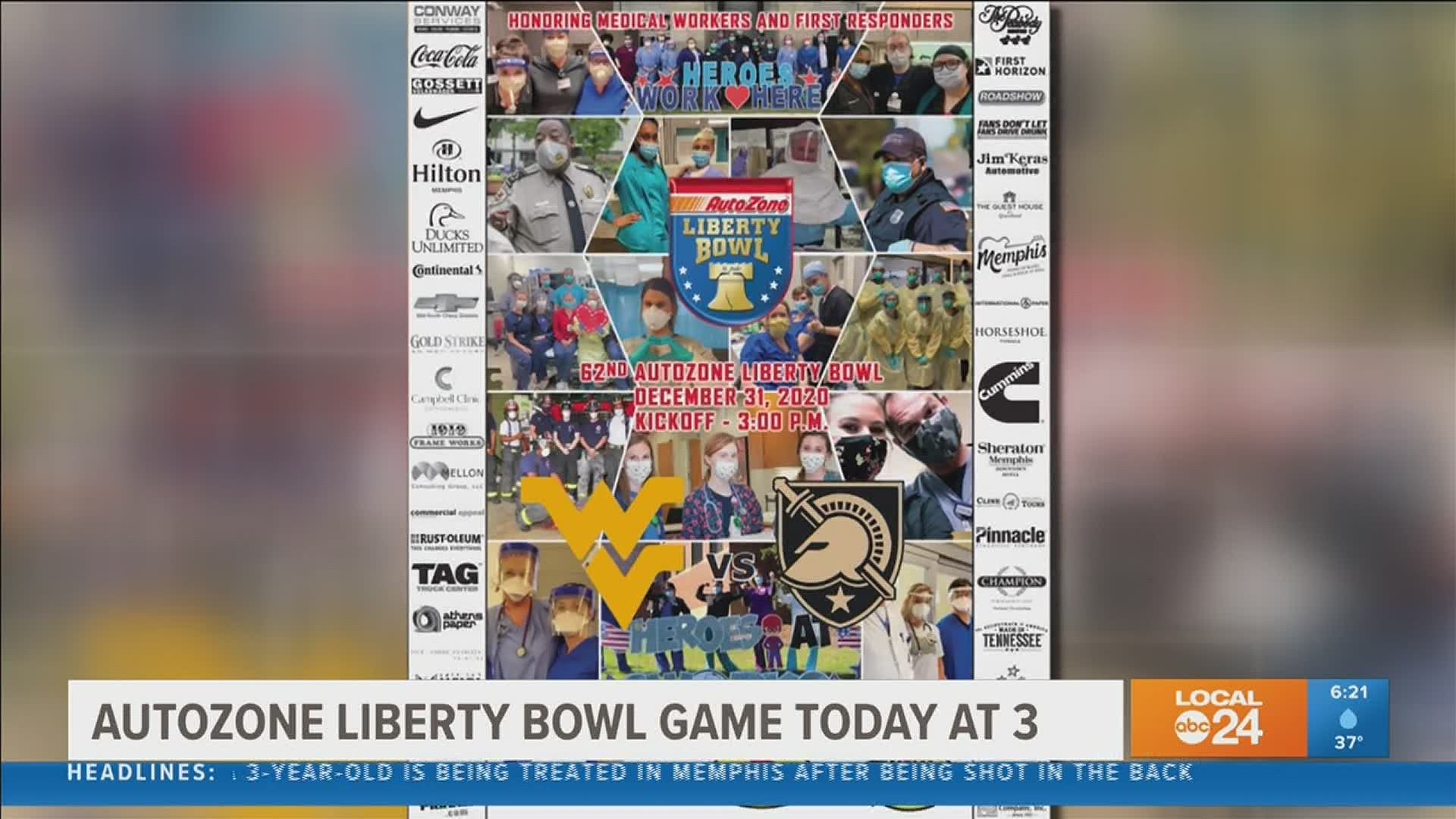 MEMPHIS, Tennessee — It's not looking too good for fans as the rain pours down hours ahead of the 62nd annual AutoZone Liberty Bowl game but organizers had their eyes on national viewership anyways.

This year's AutoZone Liberty Bowl features a matchup between West Virginia and Army.

It won't feature much fanfare with COVID-19 precautions and protocol but what organizers want out of the game is an opportunity to advertise Memphis to millions of potential viewers on TV with people watching from all over the country.

“We’re not going to have a very big crowd but we hope to have a wonderful television audience and that’s what we’re all about, featuring Memphis to the rest of the world really in a national telecast," Steve Ehrhart, AutoZone Liberty Bowl Executive Director, said.

Ehrhart said there wasn't any consideration not to have the game considered there would be a drop in fan attendance and revenue.

“It was very important to us," he said. "62 straight years. We didn’t want to miss a year. This is a very important institution for our community. We approach this with a great deal of gratitude that we’re here and thankfulness that we’re even able to be here.”

But the game was put in jeopardy early on when Tennessee pulled out of the matchup due to COVID-19 cases within the program. They were quickly replaced with Army. A team that went 9-2 but wasn't chosen for a bowl game.

“In the next few hours after we announced [Army] we had about 5 million unique visitors to our website from around the country which was just unbelievable," he said. "Hopefully those people will tune in and watch Memphis here during the game.”

The AutoZone Liberty Bowl will follow the same COVID-19 protocols put in place by the Memphis Tigers Athletics Department during its football season.

Masks will be required. So will social distancing. Fans won't be able to tailgate.

The capacity for the Tigers was 12,000 fans during the season.

Comparably, last year, the bowl game brought in a crowd of more than 50,000 people.

Army and West Virginia kick off at 3 p.m. on ESPN. 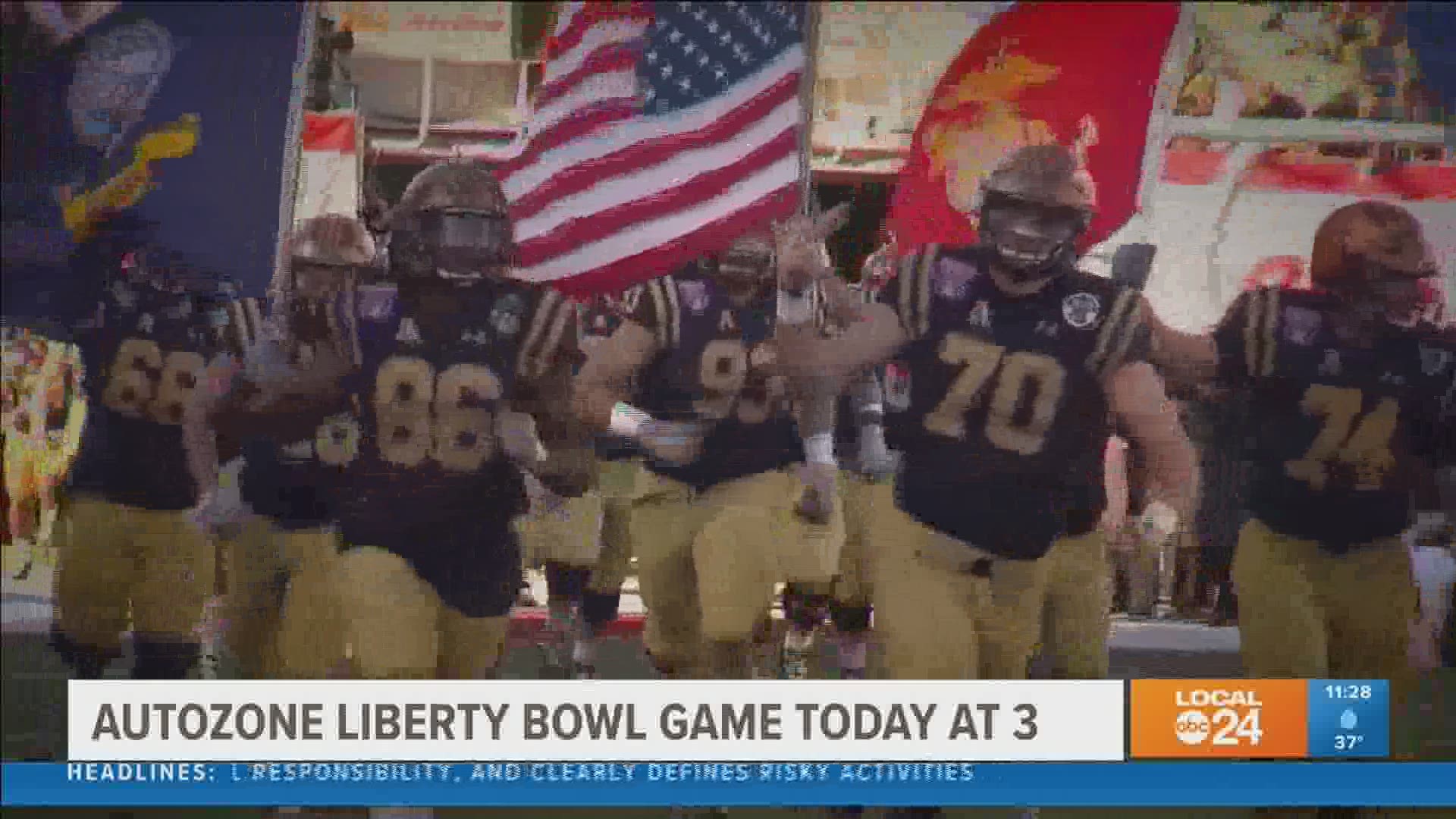