'Adversity is just part of the journey': CB Cameron Kinley on Secretary of Defense, Navy granting him permission to play for Tampa Bay Buccaneers 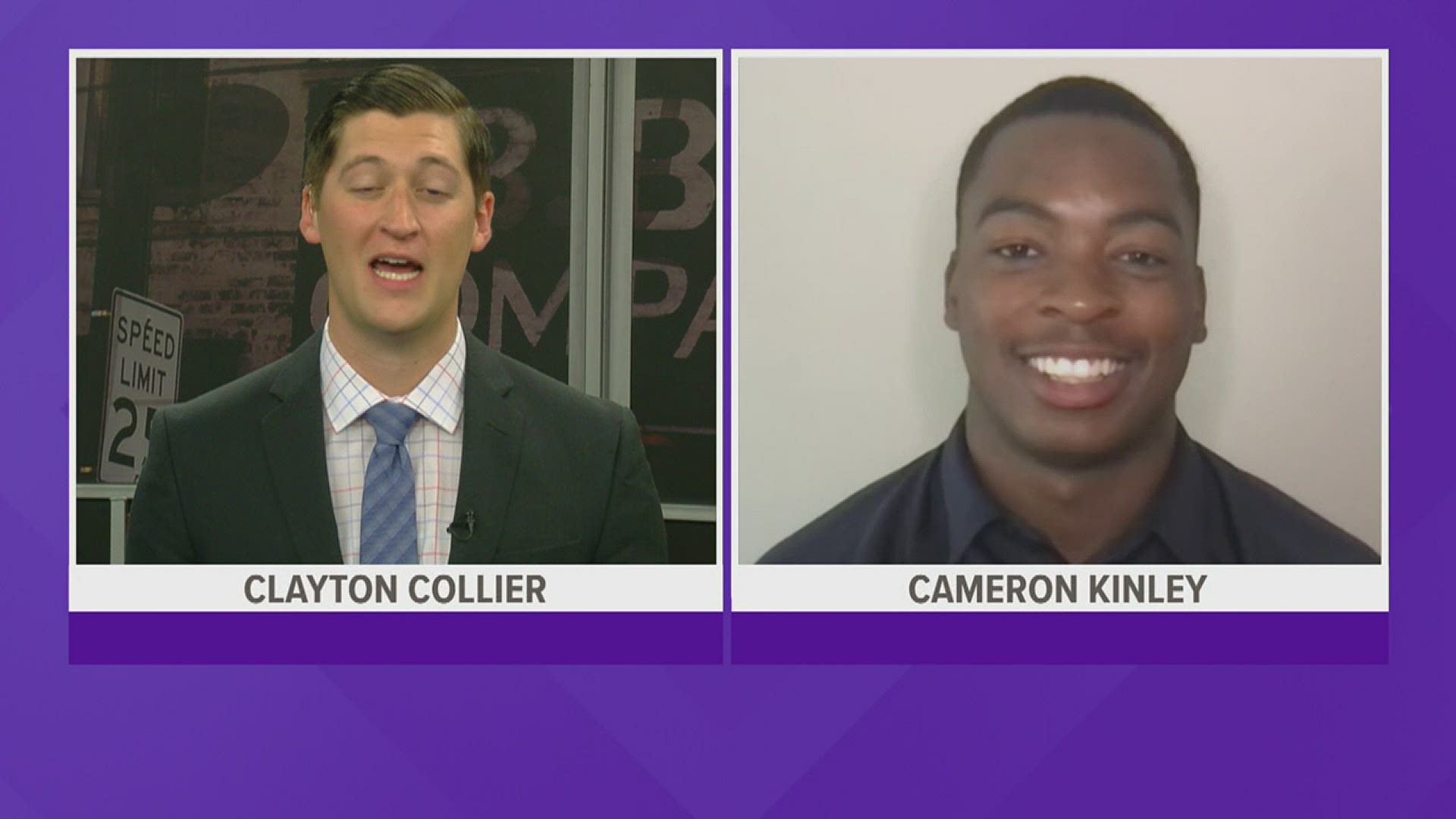 MEMPHIS, Tenn. — Former Navy cornerback and Lausanne alum Cameron Kinley has been granted his request to play in the NFL for the Tampa Bay Buccaneers.

Kinley spoke with Local 24 Sports Reporter Clayton Collier about the opportunity to play in the NFL.