After 67-64 loss at No. 9 Houston, Memphis looks ahead to AAC Tournament 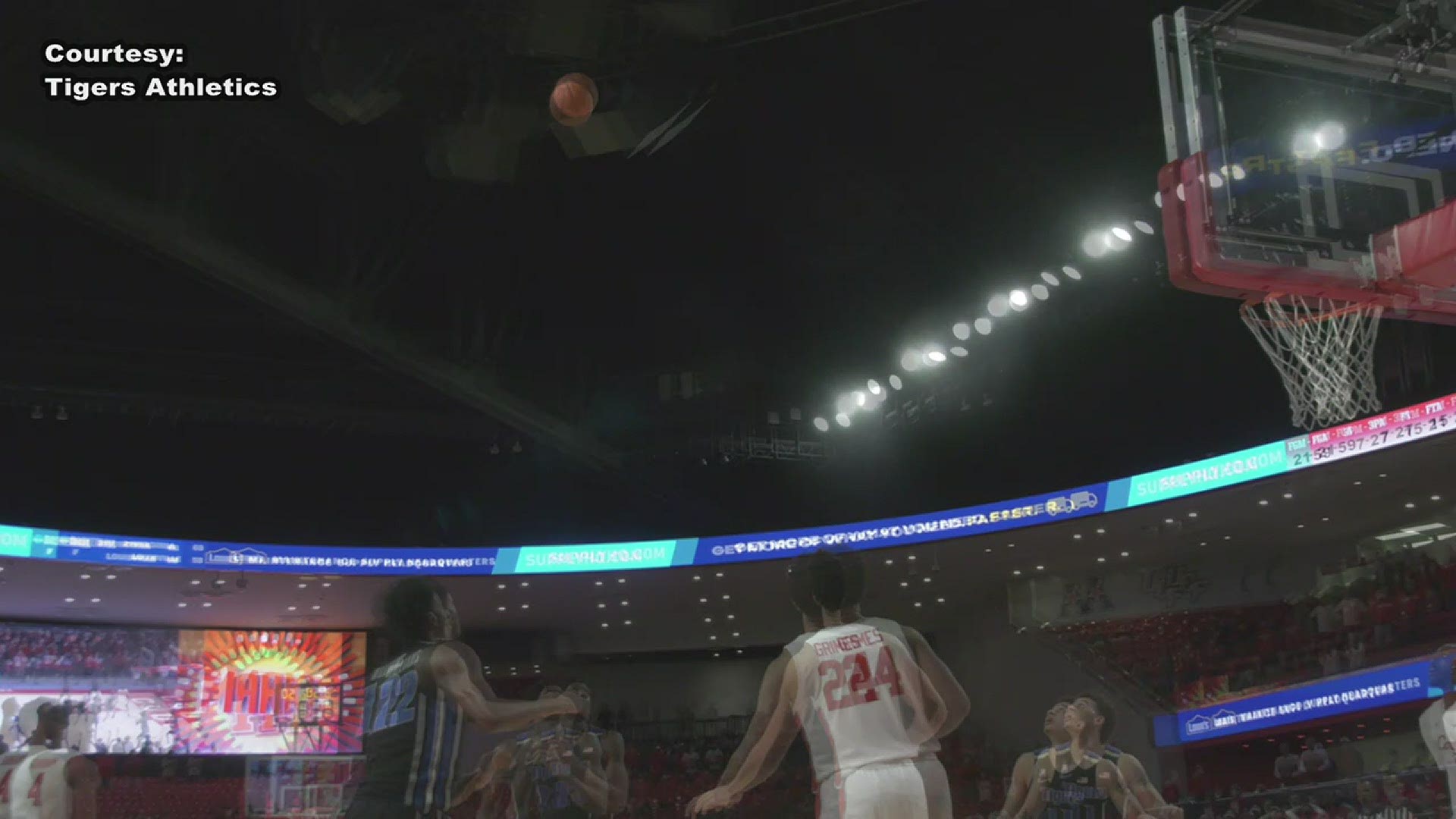 MEMPHIS, Tenn. — For One Shining Moment, Memphis was on the cusp of an upset, a Quad One win, and a spot inside the bubble. The moment lasted a mere 1.7 seconds.

"He released the ball, and from my angle, I saw it going in all the way," Penny Hardaway recalled.

"It was not enough for Houston to take Memphis' final home game, or mock Lester Quinones' trademark air guitar. Sunday, the Cougars also spoiled the Tigers chance of an at-large bid to the NCAA Tournament in heartbreaking fashion, 67-64.

"It's definitely a tough loss," Lester Quinones said. "Like this hurt, bad."

Down three with the shot clock off, the ball ricocheted back to Boogie Ellis, who drained a long triple to tie the game at 64.

But 1.7 seconds was all Houston would need,  to get a half-court bounce pass off, chuck up a Hail Mary heave and end Memphis' prayer of getting on the right side of the bubble ahead of the conference tournament.

"Is there something different that we could have done? Yes, definitely," Quinones said. "We probably sit in on his strong hand, sit in on the left side, don’t let him get a shot up. Maybe jumping the steal, jumping the pass while it bounced, maybe. But I mean, it was a miracle shot."

Heartbreak at No. 9/7 Houston.

The Cougars hit a buzzer-beater to win.

Memphis will be the No. 3 seed in the AAC Tournament. pic.twitter.com/CeIL3xBpj0

The Tigers will be the No. 3 seed in this week's conference tournament. While Hardaway feels his team has already proven itself worthy of the Field of 68, he acknowledged that the Tigers will have to win the American tournament to go dancing for the first time since 2014.

"We're Memphis, of course we have to win to get in," he said. "Nobody is going to give us anything. Nobody in the country comes into Houston and plays the way we just played, especially without A-Lo, and to be in a tied game with 1.7 seconds left and not be an NCAA tournament team. On the road. Not a neutral site. Believe me, we understand what we have to do when we go to Dallas."

The Tigers play the winner of ECU and UCF Friday at 9:00 p.m. A win sets the table for a Memphis-Houston rematch in Saturday's semifinals.