Local 24 Sports runs through the various openings that would have been possible to reschedule. 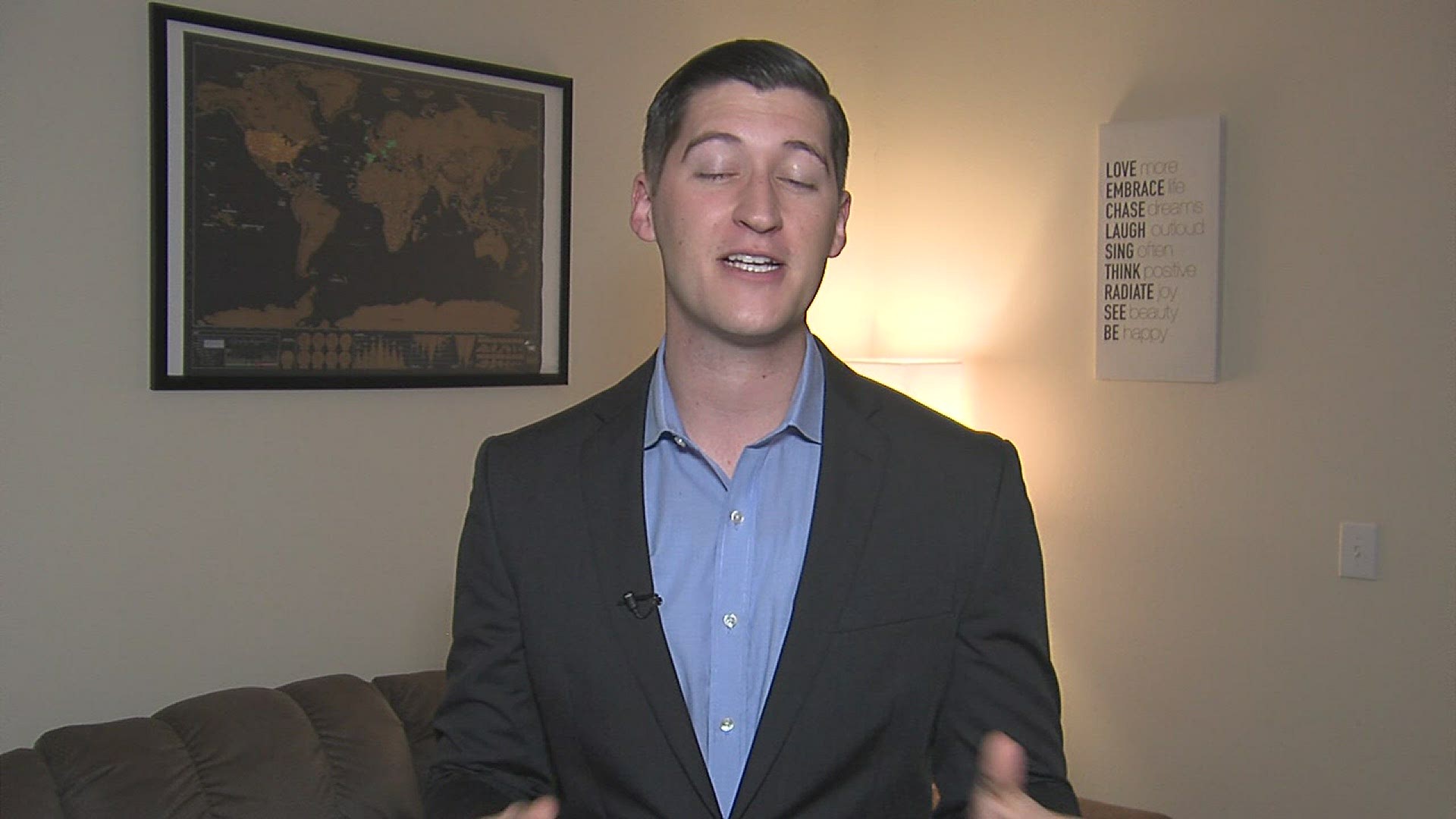 Memphis was supposed to host Houston for one of the biggest games of the season March 7, now the U of M will have to travel to Houston for that contest.

This all stems back to the Tigers COVID-19 pause. Four games had to be postponed, including road matchups at Houston and at Wichita State.

The American has a policy in place, that if a game is not rescheduled this year, the remaining matchup defaults to a home game for the team who did not have an outbreak. In this case, the Cougars are that team.

So the question is not why the March 7 game was moved to Houston. The question is why the conference did not reschedule the original Memphis at Houston game, or the Tigers contest at Wichita State, which also appears unlikely to be added back.

Both matchups would have been major chances for the U of M to bolster their NCAA Tournament resume, and from a logistical standpoint, the league could have rescheduled both of them.

Memphis had an opening to play either team Friday, Feb 26. Wichita State's games against SMU, originally scheduled for Thursday and Sunday, were officially postponed on Monday as the Mustangs continue their pause, creating an opening.

Houston also was free, until they were permitted to schedule an out of conference game against Western Kentucky Thursday night. That game was announced last Sunday, one day after Memphis returned to practice from their pause. League games are supposed to take precedence.

The conference announced Wednesday that it was moving the Tigers contest at South Florida up a day, from Wednesday, March 3 to Tuesday, March 2. The move freed up Memphis to play a game that Thursday or Friday, and signaled that The American intended to add a game for the U of M.

After all, Houston did not have a game scheduled from March 1-6 before playing Memphis March 7. Yet no corresponding announcement ever came.

Local 24 can confirm a report from the Commercial Appeal that the conference was set to reschedule the Memphis at Houston game, but reversed course minutes before the announcement.

Short of a school having Health and Safety concerns, AAC Commissioner Mike Aresco is supposed to have the final say on rescheduling a game.

“We want to get certain key games in and try to give our teams the best chance to qualify for the NCAA Tournament.”

If that was the intention, it did not happen for Memphis, the team with the second-highest NET ranking in the conference; only behind Houston.