As a result of the motor-vehicle accident, Billy would never walk again. Now, more than 20 years later, he is the number one ranked seated golfer in the U.S. 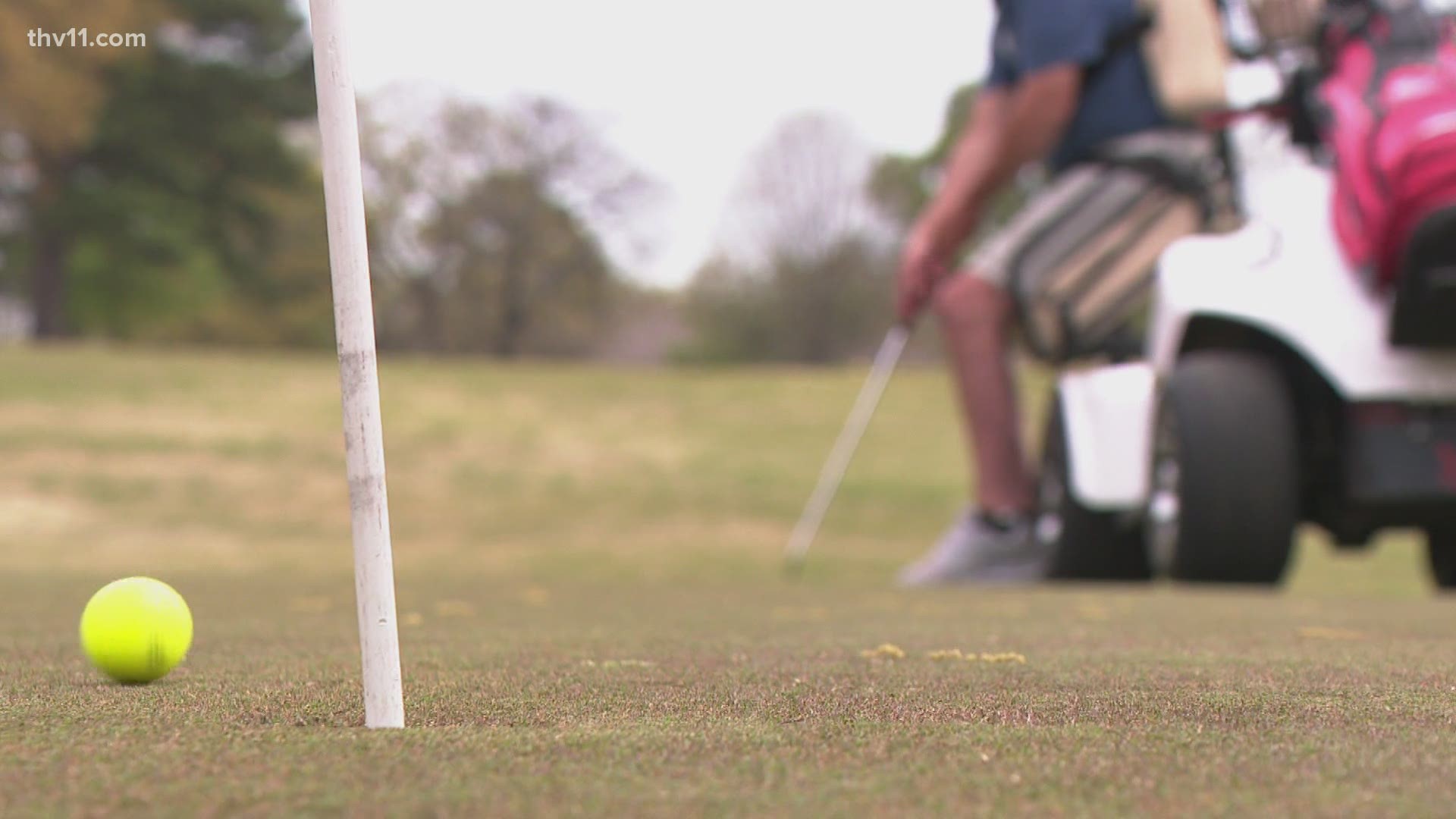 SHERWOOD, Ark. — Billy Fryar tries to not take his game too seriously. Admittedly, that’s much easier said than done. “That’s the beauty of the game you just keep hitting it. There’s no winning it, so you just keep playing it.”

Twenty years ago, a missed putt was the last thing on Billy’s mind.

“August 23, 2000 I had a motor vehicle accident. Ejected me out of my truck. Broke both of my windows, broke both shoulders, punctured my lungs, broke vertebras, and paralyzed me from the sternum down.”

As a result of the accident, Billy would never walk again.

“I was 27 and I thought it was the end of the world and my wife put a foot in my rear end and said hey get going let's do something.”

Like any smart husband, Billy listened to his wife Gina. The couple had a 5-year-old son at the time of the accident named Dillon.

“He wanted to learn how to golf so I started to teach him how to golf out of the wheel chair and that’s where I learned I could still play golf too, so I did some research and found the golf cart.” 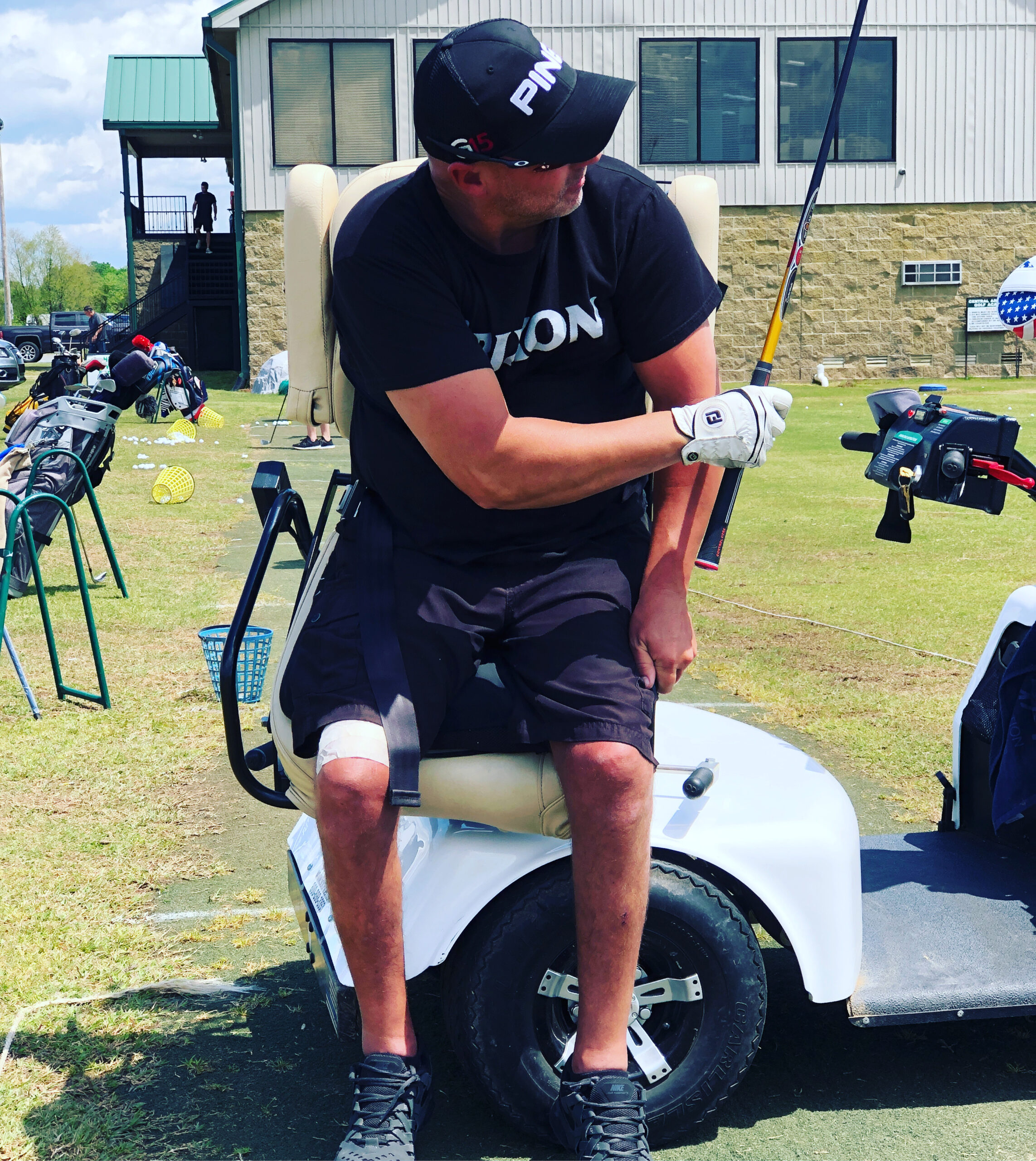 Golf Adventures
Stay tuned for all the Golf tournaments for 2020. A special shout out to #SoloRider for making adaptable golf carts to allow the disabled to participate in a sport they love.
Itswheellife

With the help of a specially made cart, Billy not only got his swing back. He found hope again. “That’s the way you’ve got to approach the game. As long as the ball goes forward and you can still see it.”

However, it wasn’t until nearly 2017 he decided to take his game nationwide to the US Open for Disabled Golfers in Orlando.

“I didn’t really go there with expectations to try and win. I just went there to meet people and I finished in the top 10. Then I was like hey I can win these things. I’m pretty good at this.”

Less than five year later, Billy is the number one ranked seated golfer in the United States.

“It’s more humbling not to see the guys in my situation but the one-armed guys or the one armed or one-legged guys. It’s amazing they hit the ball so far and so pure.”

Like any great golfer will tell you, it’s as much mental as it is physical. “It’s what you do with your limitations and you make it work for you.”