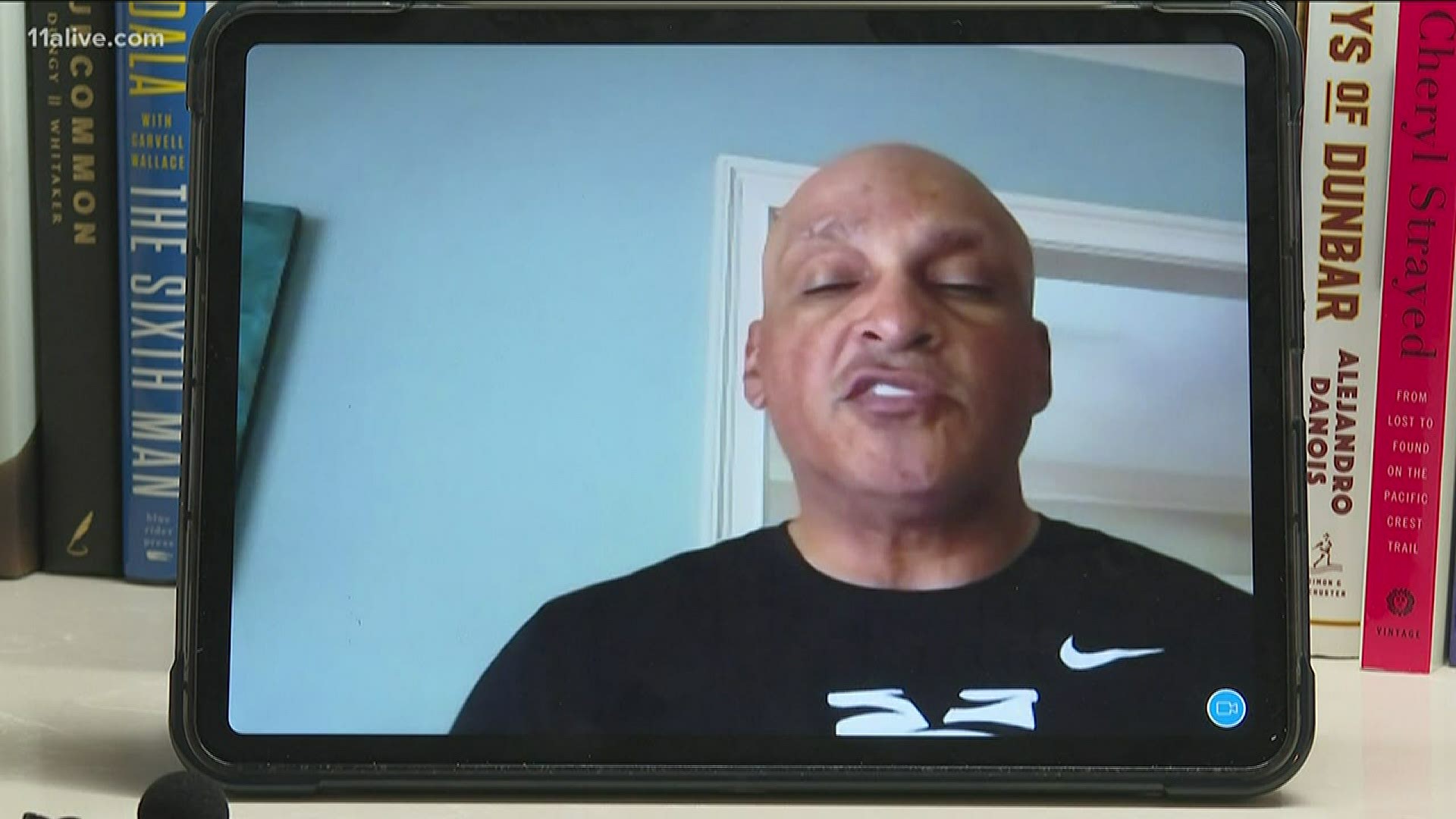 ATLANTA — One of the ways mid-major schools make money is by playing “money games”. Those are games where smaller schools play for guaranteed money to participate in games against bigger schools.

Last year, Tennessee paid Georgia State $900,000 to play a football game. This year, Georgia State is scheduled to play Alabama for $1.3 million. So what happens if that game is unable to be played?

The solution isn’t so simple for other schools.

Morehouse is projecting to make close to $300,000 this year by playing in three classics.

“In the HBCU world, those are the revenue generators for us,” said Morehouse Athletic director Javarro Edwards. “We don’t get the tv deals like the ACC Network ,SEC Network, we don’t have those types of partnerships.”

If those games can’t happen, they won’t be paid.

When it comes to television deals and mid-major schools, the television revenue is by and large minimal. At Kennesaw State, they receive around $50,000 from the deal that the Big South and ASUN Conference have with ESPN.

Small schools also rely a lot on philanthropy. And as Americans continue to lose their jobs during this global pandemic, the facts are some simply can’t afford to donate right now.

“We need philanthropic dollars to come,” said Overton. “Right now, and rightfully so, all families should be focused on making sure that their families are good. It’s tough for them to want to give to anyone else at this point.”

RELATED: MLB in discussions to start season as early as May in Arizona

‘One of the most valuable things in the planet': Scientists searching for antibodies of recovered COVID-19 patients