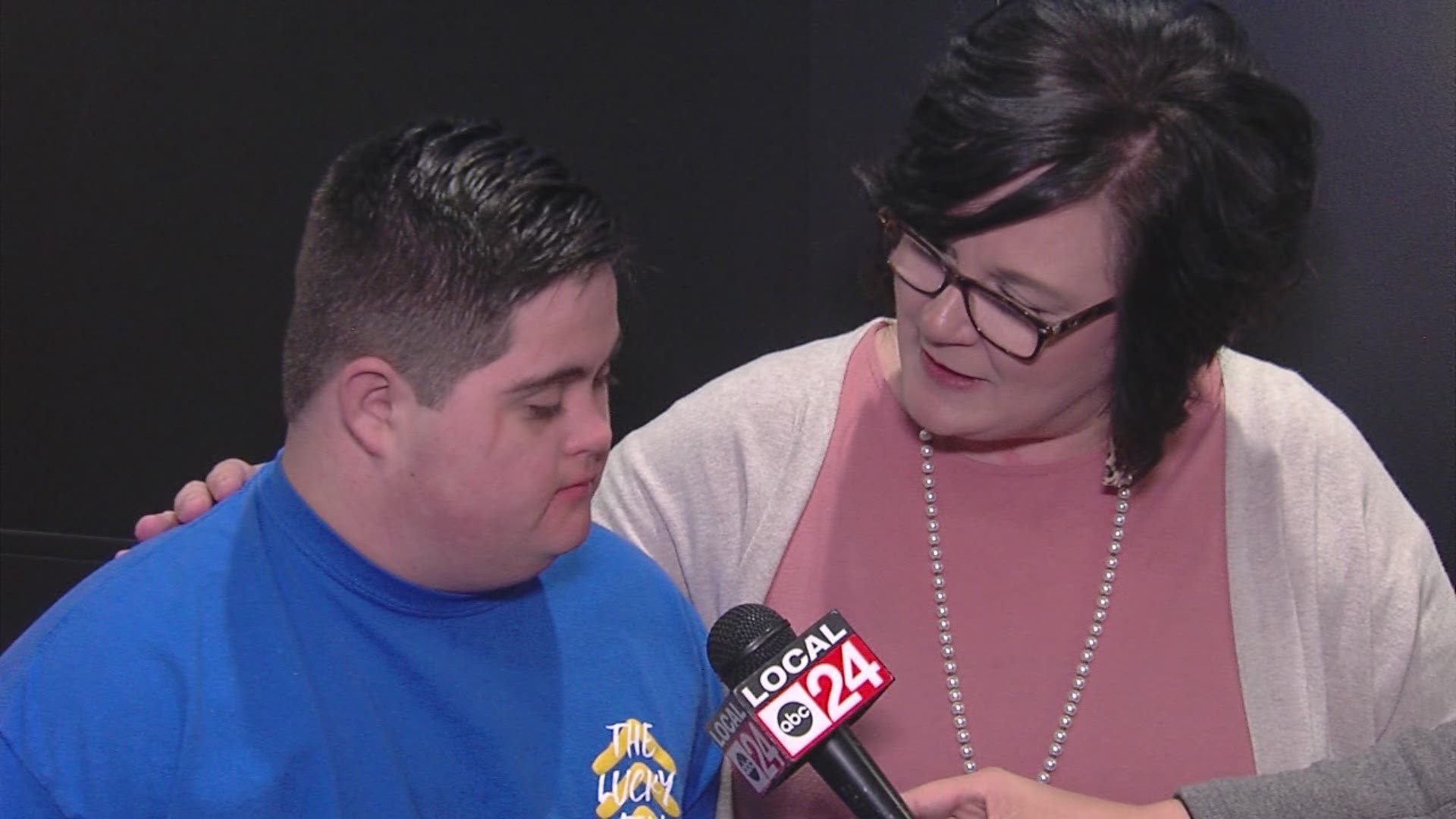 A young man with Down syndrome fulfilled his dream of seeing his heroes play on the court during the home Memphis Grizzlies game against the Lakers. Local 24 News first shared 16-year-old Beau Carnell's story on Tuesday.

Beau, a die-hard basketball fan who loves Lebron James and Ja Morant, received two free tickets to the game after his superintendent won them for him. On Saturday, Beau and his mom made the two hour drive from their home in Gideon, Missouri, for his first NBA game.

"We are so excited. This is a dream come true for Beau. He's been on cloud nine all day," Beau's mother Kim Sams said.

Inside FedExForum, Beau fulfilled his dream from the best seats in the house, court side front row.

RELATED: Basketball fan with Down syndrome will live dream of seeing his heroes on the court in person at Lakers-Grizzlies game

"As a mother, this is overwhelming for me, for my heart, because to watch your kids be blessed is something that money can't buy. Money can't buy. So we are so thankful that he gets this opportunity," Sams said.

Beau said he was most excited to see all his players dunk during the Grizzlies 105 to 88 win over the Lakers. He even got to stand up with the team during pre-game when the starting lineup was announced.

"It's such an amazing thing to see your child's dream come true before your eyes," Sams said. "There's nothing like it."

The man who gave away the tickets to Beau and his mom was at the game with them. He didn't want any recognition because he wanted the night to be all about Beau but he deserves it.