“That’s not the confidence that’s pick last in the conference,” said an AAC correspondent about the new head coach, Katrina Merriweather.

After finishing the 2020-21 season 4-15 overall with just two wins in the American Athletic Conference last season, the Memphis Tigers Women's basketball team is ranked second to last coming into this season.

Their ranking, only a notch above SMU who went winless last season.

“They are very hungry, they’re very hungry to come back and to prove the record that they had a year ago is not indicative of who they are as basketball players,” said Merriweather.

The new women's head coach used media to explain what will take her team to new heights this season.

Defense is the main focus, last season, on average, the Tigers out rebounded their opponents.

However, they averaged more turnovers than their opponents as well.

“Turnovers, I think that that’s been an emphasis for us since the beginning and I do think that a lot of that has to do with chemistry playing together,” said Merriweather.

However, on the men’s basketball side, chemistry seems to be the least of head coach Penny Hardaway's worries.

“What I’ve learned this time is to mix the veterans with the young guys,” said Hardaway.

Emoni Bates and Jalen Duren are the biggest names on the men's roster this year.

However, coach Hardaway said the combination of the new faces and the returning N-I-T champions push his team closer to his main goal for his players.

“NBA I mean, obviously we build relationships and we talk about more than basketball but the main thing that these kids want, they want to be prepared to go to the NBA.”

And his main goal is to get them there with the help of his NBA veteran staff, while also giving them the best shot of making it to the big dance.

“I felt like last year we were a tournament team that really underachieved, but we’re head in the right direction after winning the N-I-T and understanding where we want to be. We know it’s not going to be easy, but we know what it feels like now to be champions,” said Hardaway.

The race to this year's success tips off Thursday, November 4th for the women against King University… 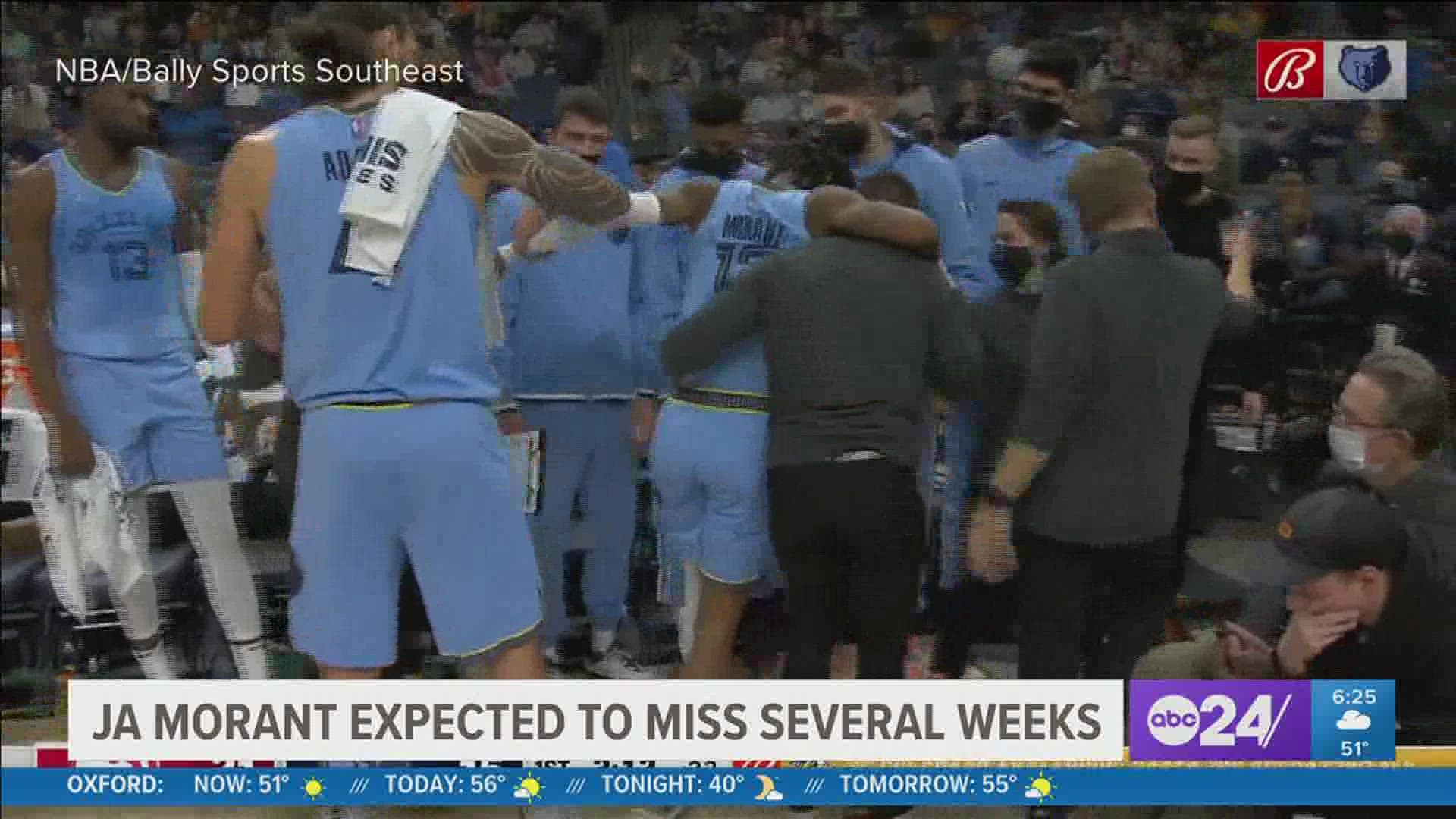