Pirmann: "We've all looked in the mirror." 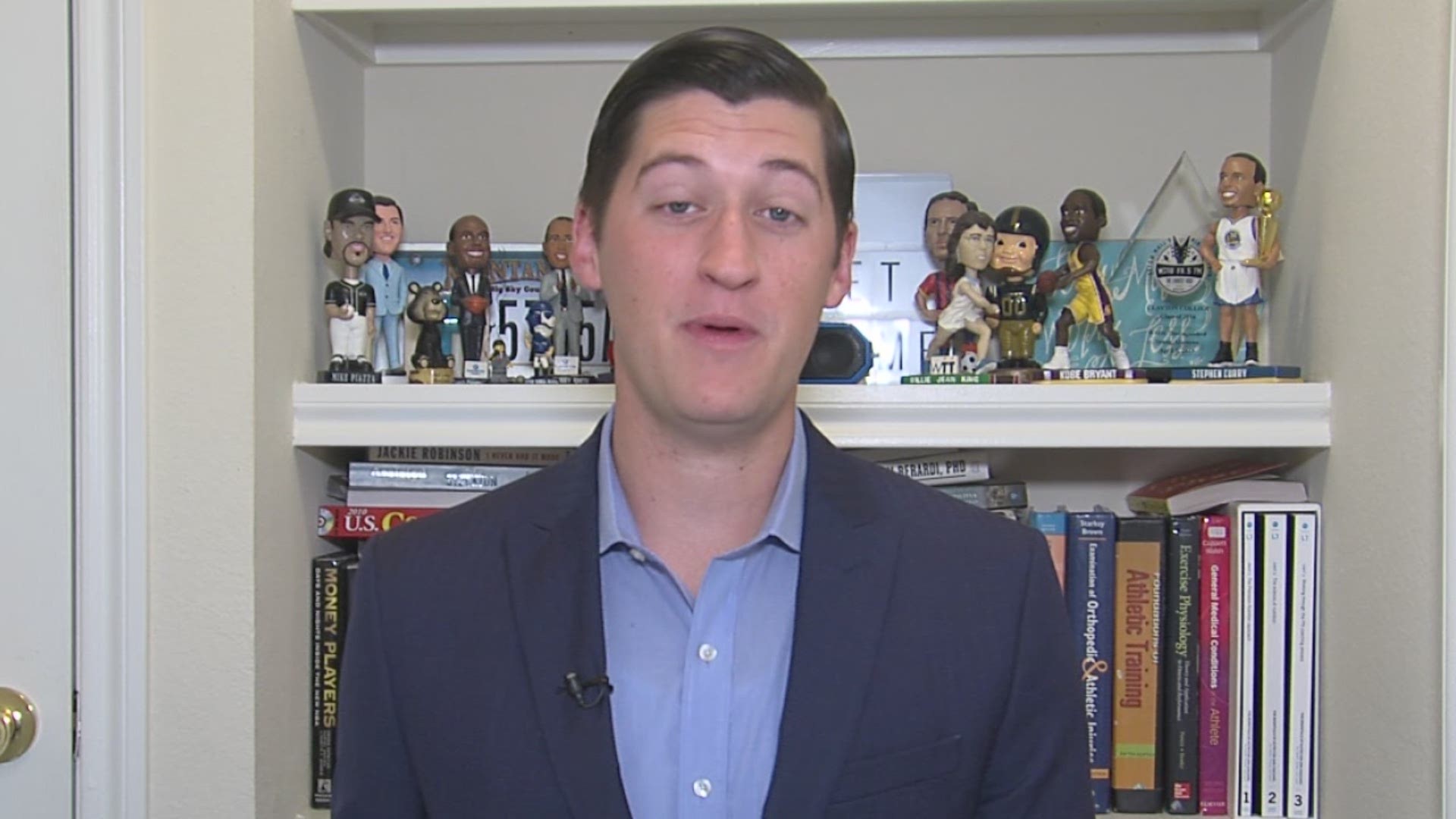 MEMPHIS, Tenn. — It is never easy to turn the page.

But Memphis 901 FC is moving on from their decision to fire their inaugural head coach Tim Mulqueen this week with interim head coach Ben Pirmann.

"I am still Ben Pirmann. They are still the players. We are still going after it as a group," Pirmann said, speaking to reporters Thursday for the first time since his promotion.

There was a different vibe around practice Thursday, but Pirmann does not take credit for that.

"It's a different voice, I think with that comes a new sense of newfound energy," he said. "You could bring Bozo the Clown in here and there is going to be a new voice, and they're going to excited about it. It's just natural."

Pirmann says he absolutely wants the job permanently, but the focus is for every member of the team to showcase the best version of themselves over the club's four remaining games.

"We've all looked in the mirror, we've all held ourselves accountable, and the focus now is just going Saturday night as hard as we can."

Memphis 901 FC will be on the road Saturday to take on Louisville City FC. The match will air on CW30, beginning at 6:30 p.m.