Wells was hired as Magicians head coach in August, Hollins joined his staff as an assistant in October 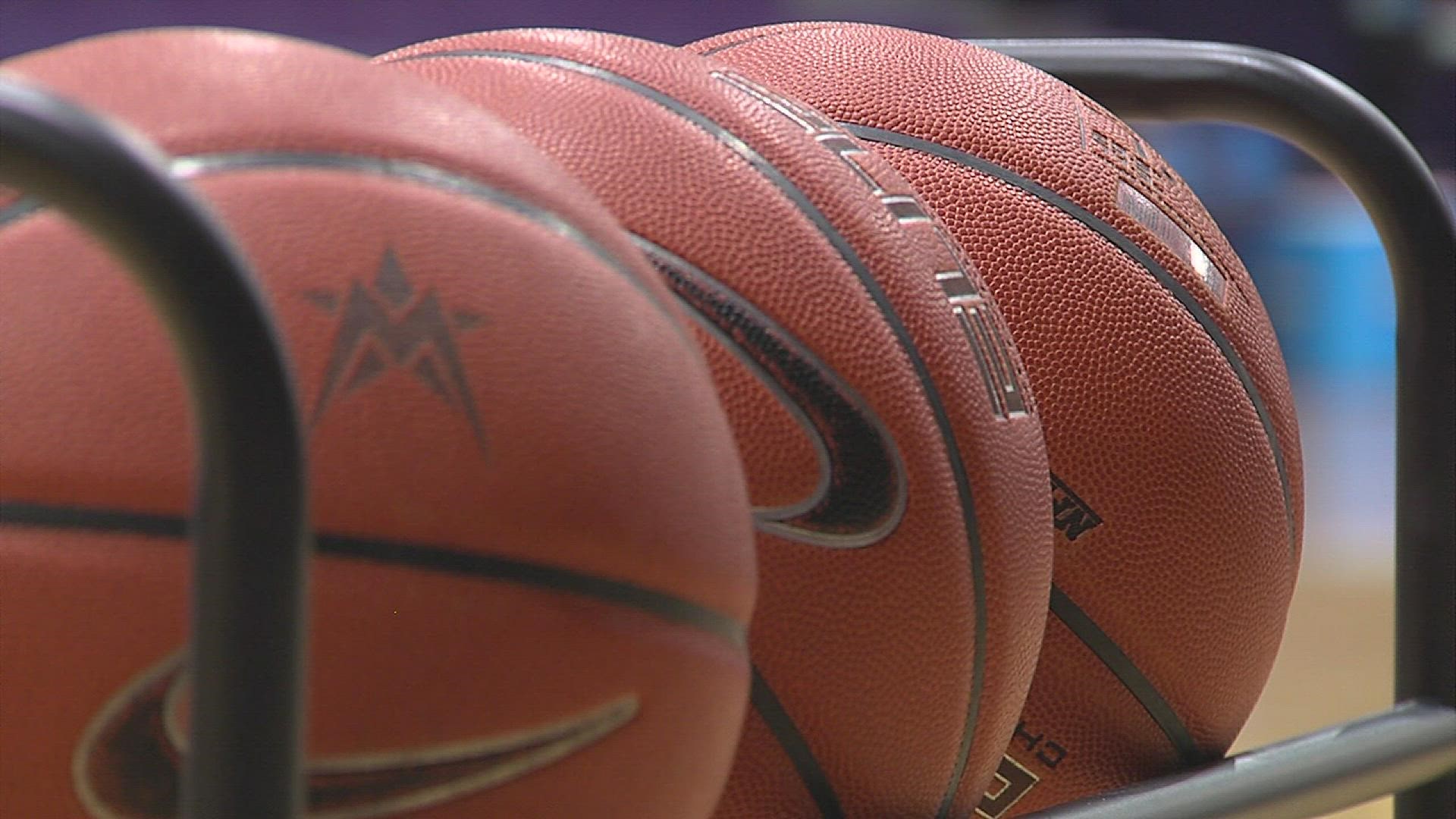 MEMPHIS, Tenn. — The magic is back at Bruce-Johnson Hall.

"LeMoyne wasn't like this at first," sophomore guard Jalen Fisher said. "Now they brought a lot of attention. A lot of people want to see us play."

"This is surreal for me because I'm always on the other side." said Wells, who played in Memphis from 2003-05. "As a coach, I get to take some things I learned as a player, give it to the kids, and hopefully the best come out of it."

Other former NBA players, who, like Wells, have no head coaching experience, have gone directly to head coaching jobs in the league. Wells said he is fine taking the long road.

"This is where I had to start at," he said. "I wasn't blessed like a Steve Nash where I can go to a Brooklyn Nets, have an already stacked team and compete for a championship. This is my journey, this is my path. And I wouldn't have it any other way."

Helping him in his journey is former Grizzlies head coach Lionel Hollins.

The 68-year-old was an assistant coach when Wells played for Memphis, and most recently served on the Los Angeles Lakers coaching staff. Now, Hollins serves as an assistant under Bonzi.

"Somebody did it for me when I was just starting out," Hollins said. "So it's just inevitable that I come back and do it for somebody else."

"I've become like a student-player myself," Wells said. "When coach gets to talking, we all listen, we all listen because we want to get better. He's been there and done that. He's done everything that you could ask for in a basketball circle. He's like the Godfather of basketball for us."

The duo are just two of many former athletes joining the coaching ranks at historically Black colleges and universities. Hollins said it is everyone's responsibility to support HBCUs.

"This is a local university," he said of LeMoyne-Owen. "Just like Christian Brothers, just like Rhodes, just like Memphis. And I think all of the communities have to be supported."

The Magicians host Chrisitian Brothers in their home opener Tuesday at 7:30 p.m. 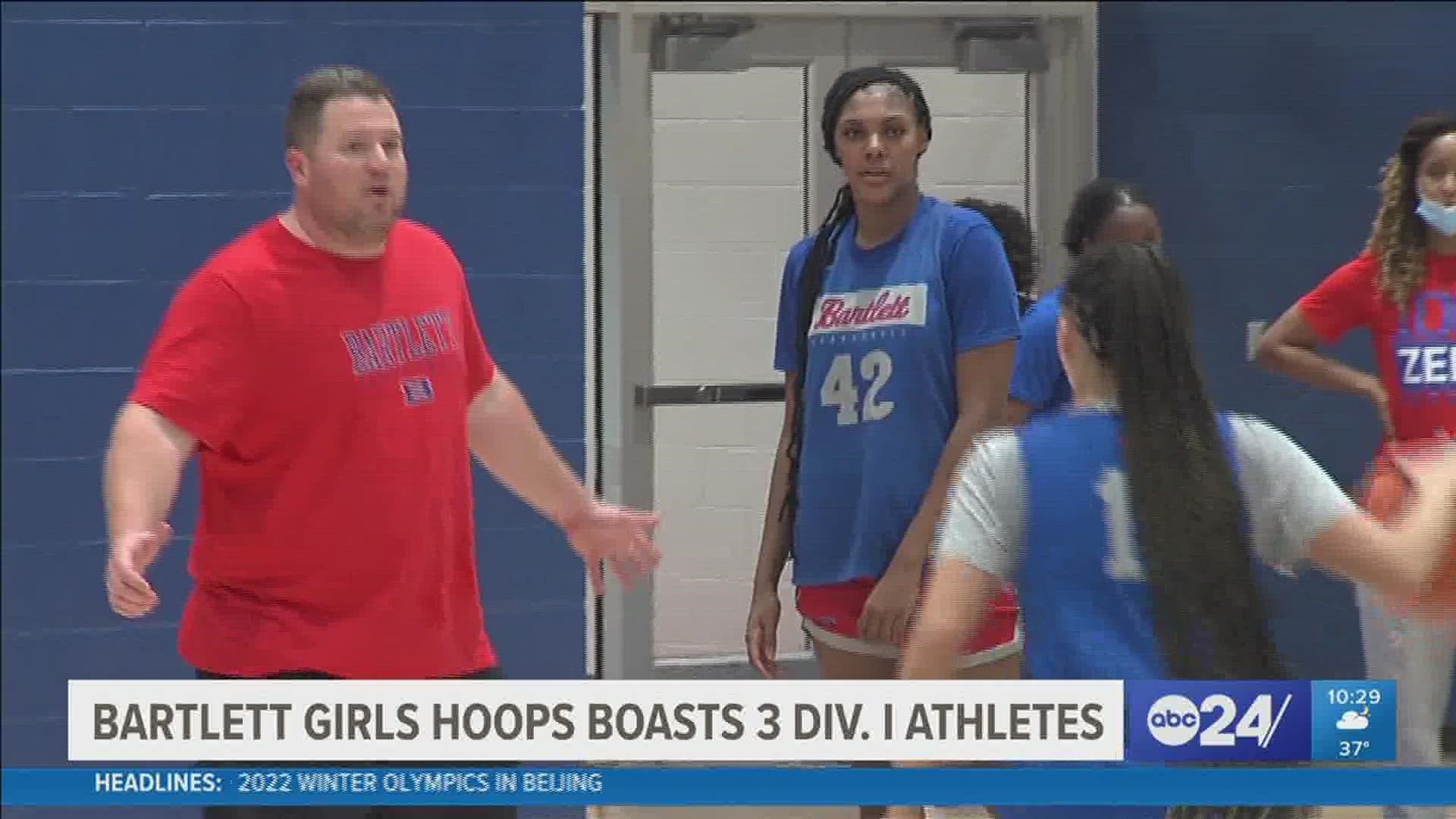