Memphis QB Brady White on AAC preseason media poll: "I think they disrespect us every year"

Tigers selected third in poll behind UCF and Cincinnati. 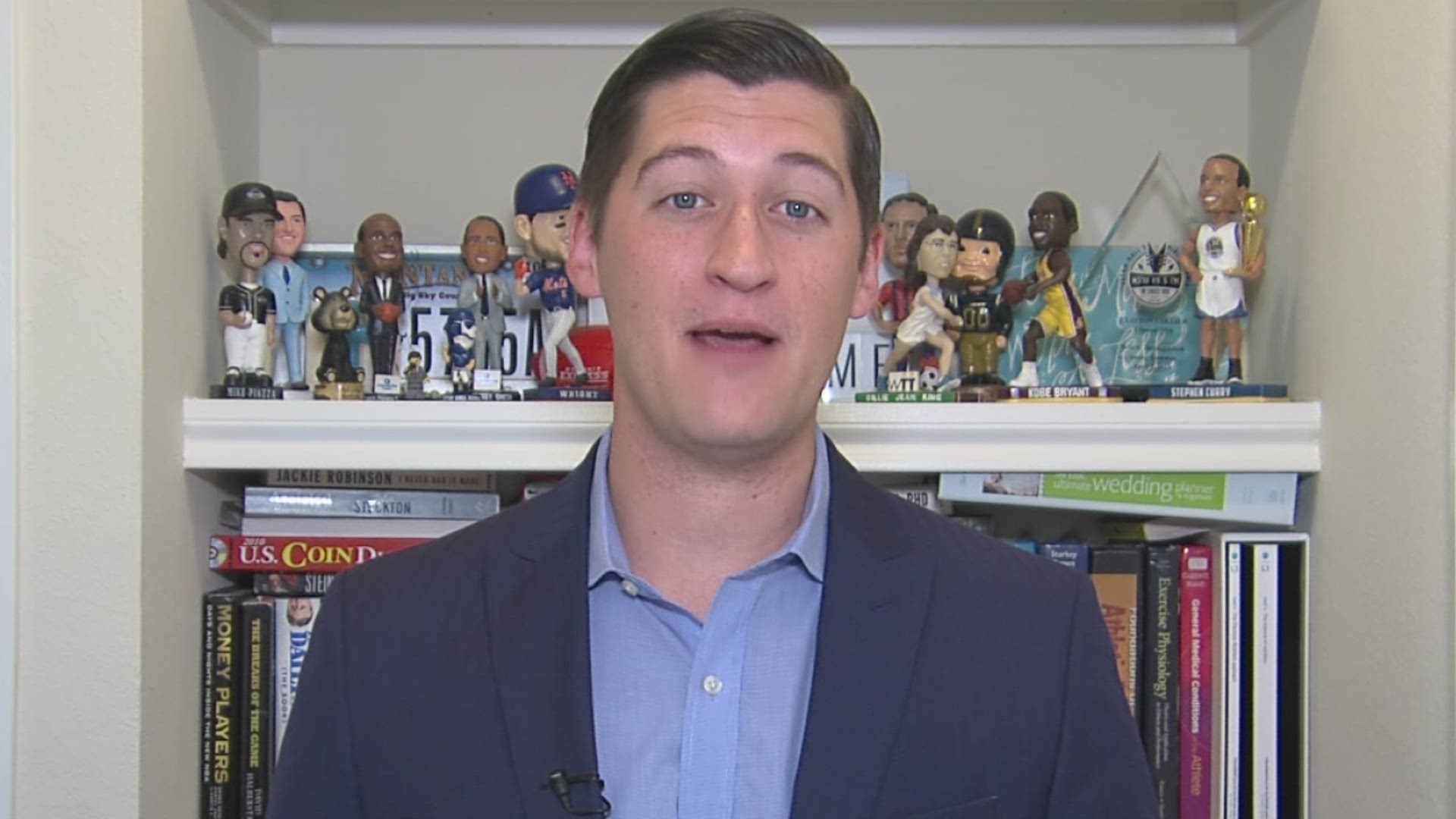 MEMPHIS, Tenn. — Despite being the reigning conference champions, the Memphis Tigers were ranked third in the American Athletic Conference's preseason media poll Tuesday, behind Central Florida and Cincinnati.

Tigers quarterback Brady White did not hold back his views on the importance of the poll, or lack thereof.

"At least they're pretty consistent, they disrespect us every year, which is great," White said. "We love it. It doesn't mean anything, even if we were first, it's a preseason poll, so that doesn't mean crap to us. At the end of the season, it matters who is on top."

Last year, that was Memphis. If the Tigers hope to repeat, White will obviously play a vital role in that effort. But he says by no means is he interested in individual achievement.

"I really don't care if I don't match my numbers or whatever. If we win 12 games, you guys will be happy as can be and love us, so it don't really matter," he said. "I just want to win ballgames, and if that is running for 400 yards and throwing for 100 yards every game, woop-dee-do."