After COVID-19 canceled their 2020 matchup, the Brothers and Saints meet Friday night at Tom Nix Stadium 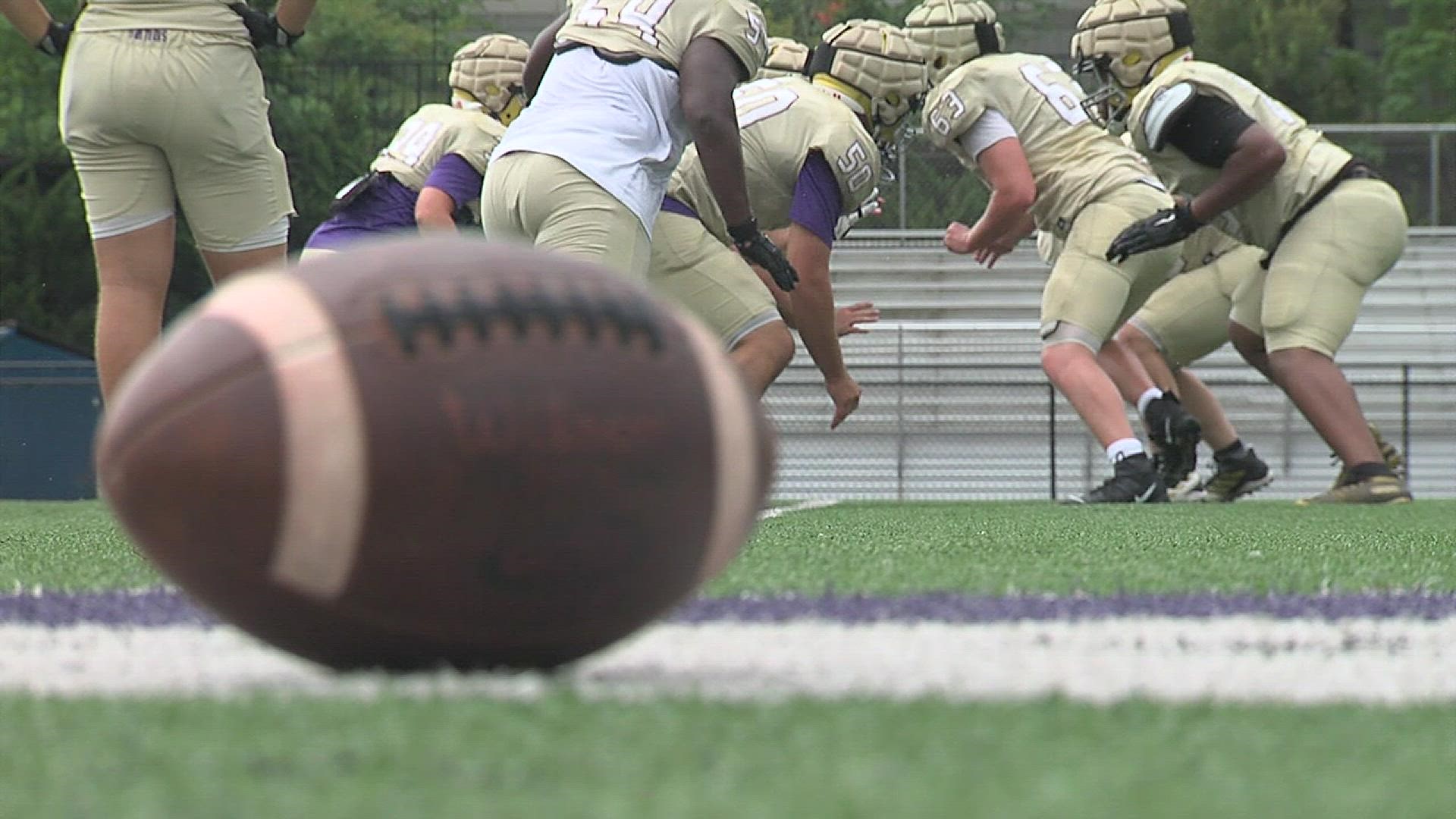 MEMPHIS, Tenn. — How big is Friday's matchup between Briarcrest and Christian Brothers?

Sure, on paper, this is just one of ten games, but when the Saints and the Brothers meet, there is more than a region win on the line.

Last year's meeting was cancelled for COVID-19 issue. This year, the rivalry be renewed with plenty of fresh faces.

"I always ask, I say 'Hey. who's played in this game. And very few hands go up," said Briarcrest head coach Brian Stewart. His team will field just three starters who played against CBHS in 2019. "You've got to go in there, and you've got to be ready."

"I'm just glad we get to play this year," Purple Wave senior running back Dallan Hayden said. "Two good football programs. History is rich. So it's a big deal."

Briarcrest enters Friday undefeated and ranked fourth in the state's Associated Press poll for Div. II AAA. The Saints know that a packed Tom Nix Stadium presents an advantage for the Purple Wave that can't be overlooked.

"It's loud. The student body is into the game," Stewart said of the hostile environment. "A lot of kids, if they haven't been in it, the arena sort to speak, you have to go into the colosseum, and you've got to be able to play. It's just part of it."