Three-star linebacker Bryce Edmondson on his commitment to Memphis 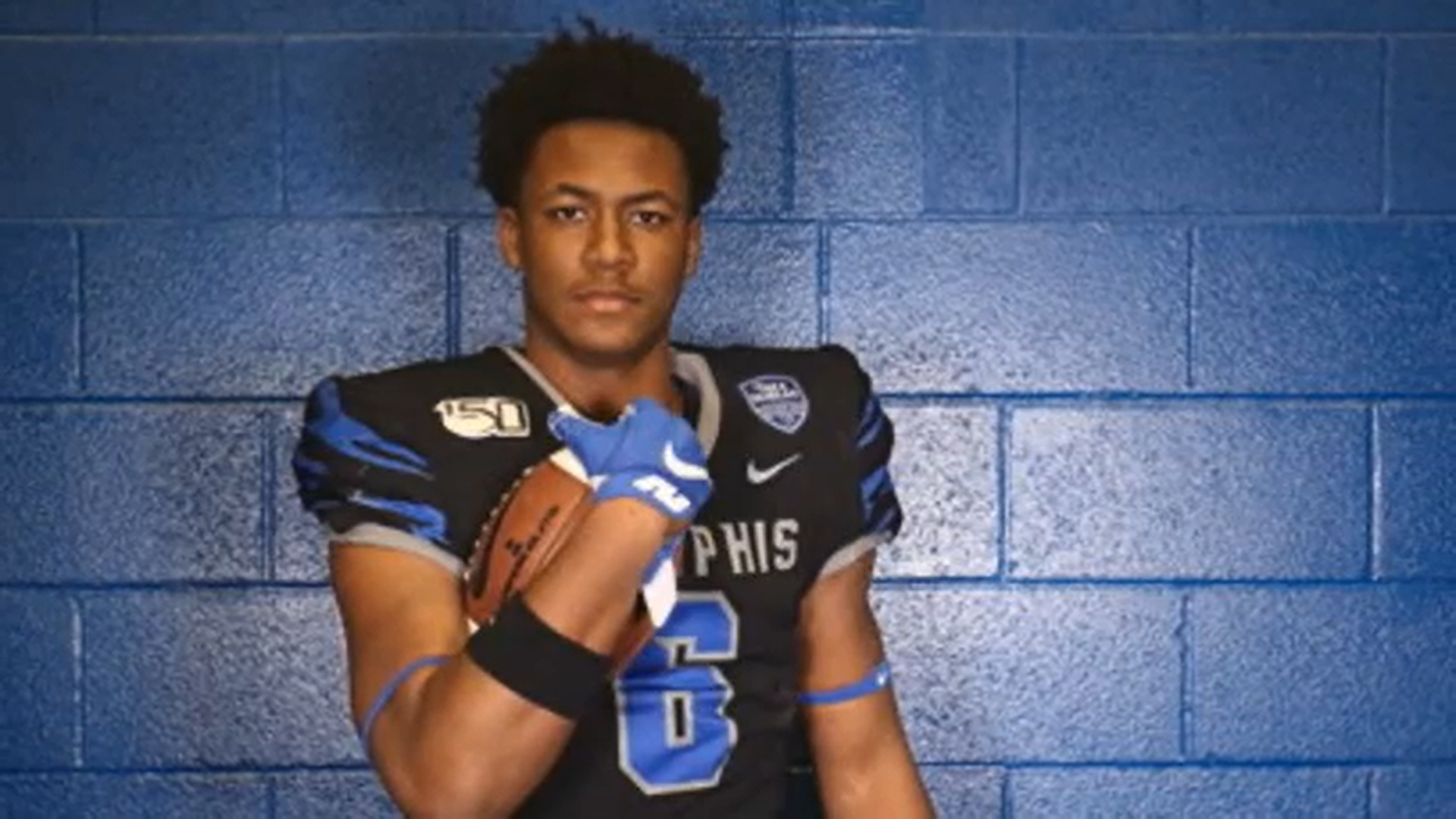 MEMPHIS, Tenn — Memphis football added four commits to the class of 2021 this week.

Bryce Edmondson, Jared Nedd, James Stewart and Jawon Odoms are all defensive adds, all three stars, and all an indication of how far the Tigers program has come.

"It's an amazing feeling that one of the best football programs in the country wanted me," Edmondson said.

Would a recruit have said that 10 years ago? The Ensworth product said he respects how the Tigers have worked their way to the top.

"I believe they've earned their respect, most definitely," he said. "So much that they could even be switching conferences within the next few years. That just goes to show that their coaching staff is bought in to what they're doing."

Edmondson can relate to working to earn his spotlight.

"Freshman and sophomore year I wasn't one of the more sought out players on the team," he said. "I had to work my way up and I got moved to linebacker last year, which is where I think I really ended up proving myself."

The rising senior will come to Memphis in 2021 with two years of experience at linebacker, and four seasons playing in a 3-4 defense, a trademark of the Tigers new defensive coordinator Mike MacIntyre.

While he is an inside linebacker for Ensworth, Edmondson said the Tigers plan to test out his versatility at multiple linebacker positions.