Cameron Payne's high school coach: 'He just needed an opportunity to show what he can do' 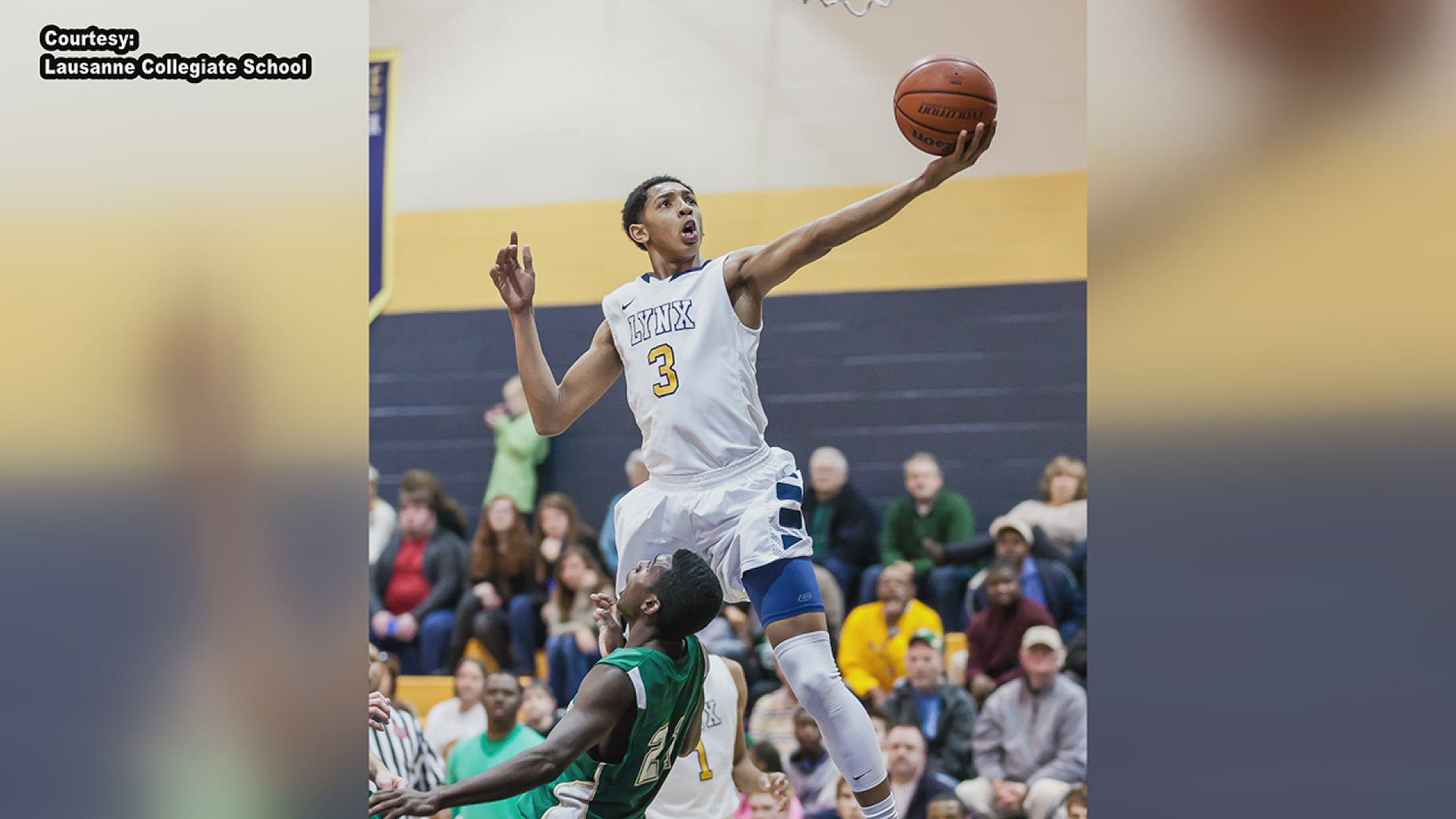 MEMPHIS, Tenn. — Back in his days as the head coach of Lausanne boys basketball, Kenneth White always knew Cam Payne was destined for greatness. The Western Conference Finals are another story.

"I'd be lying if I said I thought he'd be making these types of plays at the NBA level when he was in high school," said White, who led the Lynx to their first state title in 2013. He is now an assistant coach at Campbell University. "But every year you just saw him get better."

Drafted 14th overall out of Murray State, Payne spent the first four seasons of his pro career bouncing between the NBA and D-League while battling injuries. For a brief stretch of the 2019-20 season, he played in China.

"He's always been a fighter, a guy that has been able to figure it out," White said. "He's a guy that's been knocked down many times literally and figuratively. But I can't remember a time where he hasn't gotten up."

Payne signed with Phoenix in June of 2020, ahead of the NBA's restart at Disney World. The Bartlett native quickly established himself as a key cog in the Suns rotation.

"He just needed an opportunity to show what he can do," White said. "I think you're seeing that with coach Monty Williams. He's finally playing for a coach in the NBA that believes in him, and gives him the green light to go out and be who he is."

That was on display in the Suns first round playoff series with the Lakers. With Chris Paul playing limited minutes due to a shoulder injury, Payne shined off the bench. He averaged 12.5 points per game in the series while shooting 42% from deep.

"I remember back in 2012, 2013, Cam was a huge Lakers fans, and he was a huge Kobe Bryant fan," White recalled. "I remember us having debates in study hall with his teammates that were LeBron fans. But it was just nice to see and kind of surreal to see him going up against LeBron, LeBron was guarding him and having no fear."

With Paul back--and dropping 37 points in Sunday's close-out game--Payne mostly returned to his typical bench role in the series sweep of Denver.

But he is just the latest example of a Memphis athlete persevering to find success. Whether it is basketball or football, the Bluff City has made something of a pipeline out of the hard road.

"There's just something in the water here," White surmised. "Chris Chiozza, Jeremiah Martin, Cam Payne, Anthony Miller. Those guys have faced so many challenges in their lives in athletics, not speaking personally, that they're not scared of any opportunity. They're prepared. I think that's what you see when you get on the big stage."