Carmyn Harrison, one of the top post players in the Class of 2021, is Hutchison's premiere point guard 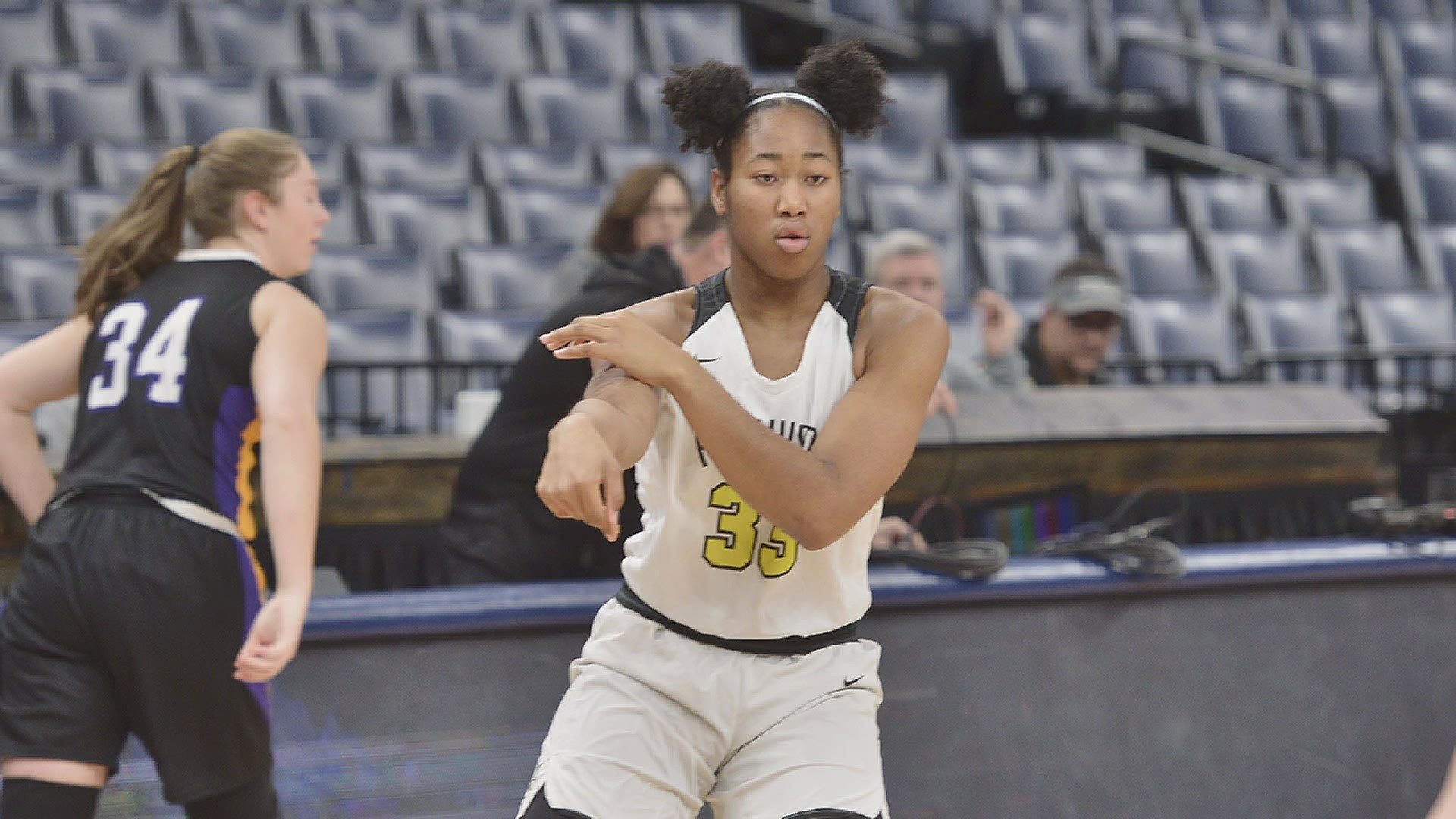 MEMPHIS, Tenn. — How does a 6-foot-3 center... become the point guard for Hutchison girls basketball?

"I like to put the ball in my best athlete's hands," Sting head coach Thomas Jones said. "And if that's a scoring opportunity far away from the basket, so be it."

That is exactly what Jones has in senior Carmyn Harrison.

The Georgia Tech signee is the No. 10 post player in the nation for the Class of 2021 according to ESPN. An honor reached through hard work, flexibility, and dedication to a cause much more noble than accolades.

"As I got better and better and started working towards really trying to secure a college scholarship, she was always just in the back of my mind, like 'I got to do this for my mom,'" Harrison said. "I've got to make sure that she doesn't have any financial struggles paying for college and stuff. So that was part of that motivation just making sure that I was making her proud and that it wouldn't be a burden if I did go to college."

"Some of the girls you played with and some of the girls that you admired, like watching them on TV and be like 'Wow, maybe I could do that if she's doing that, that would be so cool if I could do the same for somebody else, now that I'm in that position," Harrison said.