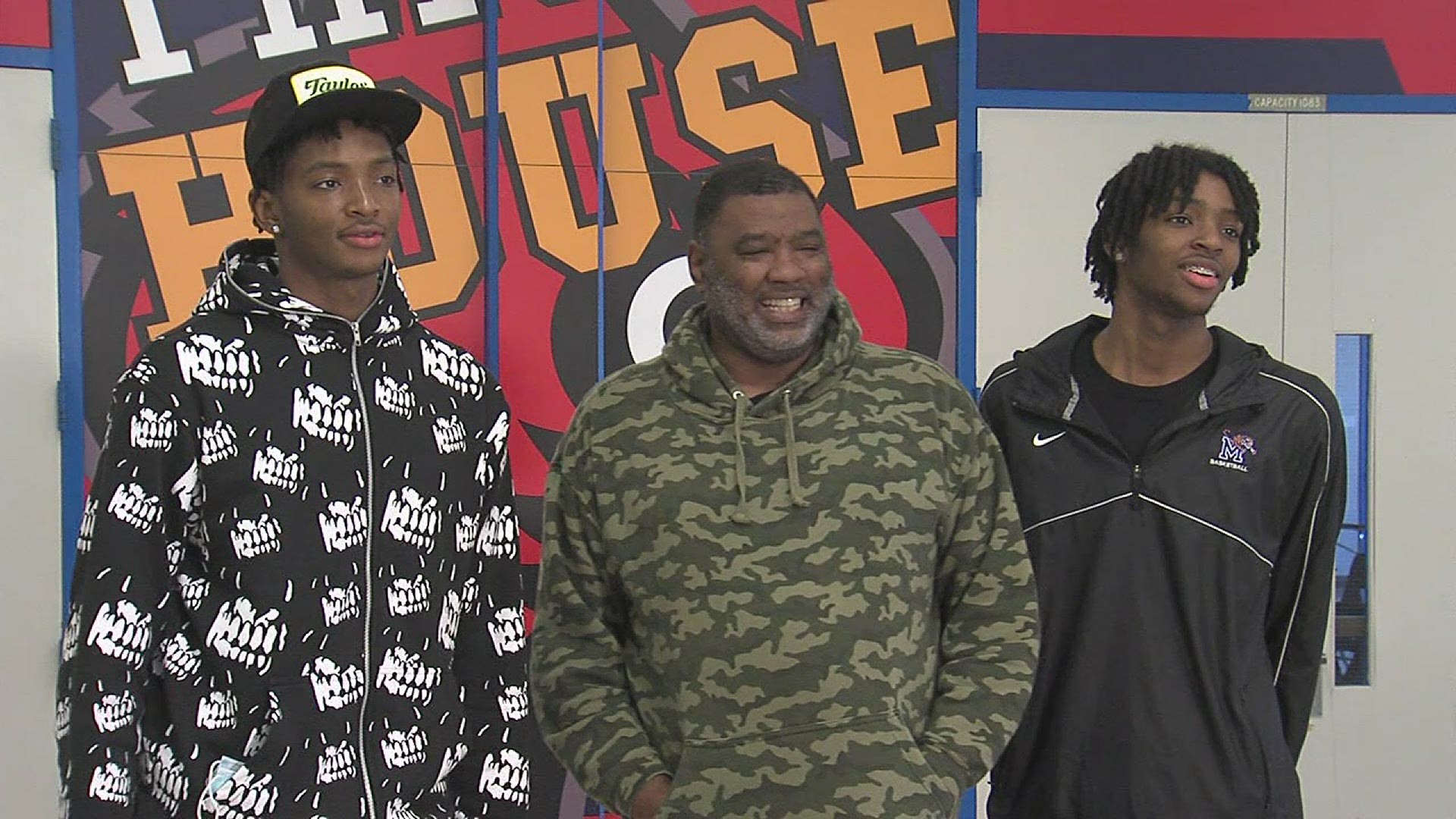 MEMPHIS, Tenn. — A second chapter in the story of Memphis basketball and the Lawson family will be written.

Chandler and Johnathan Lawson have verbally committed to the Tigers.

Chandler, a 6-foot-8 forward, played the last two seasons at Oregon before entering the transfer portal earlier this month. Johnathan, a 6-foot-6 wing, signed with the Ducks last fall, but was released from his National Letter of Intent once his brother announced his departure. Johnathan is listed as the 95th overall recruit in the Class of 2021, per the 247Sports composite rankings.

Penny Hardaway coached the duo at East High School, where Chandler won three consecutive state titles. The brothers won the 2017-18 state championship together under Hardaway, before transferring to Wooddale after Keelon was named head coach. Together, the family won the 2018-19 Boys AA state title.

Older brothers Dedric and KJ Lawson played for the Tigers from two seasons from 2015-17 before leaving for Kansas, part of a mass exodus after Tubby Smith's first season at Memphis.

"We can finish what they started," Johnathan said. "When Dedric and KJ were here, they didn't make the NCAA Tournament. Maybe me and Chandler do it with the Memphis team this year and go farther than them and fulfill what they wanted to do.