College athletes will be able to say “Show me the money!” after the NCAA agreed to allow them to be paid for their names and images

Athletes at the U of M, Ole Miss, and other universities will soon be able to say, “Show me the money!” In a unanimous vote Tuesday, the NCAA agreed... 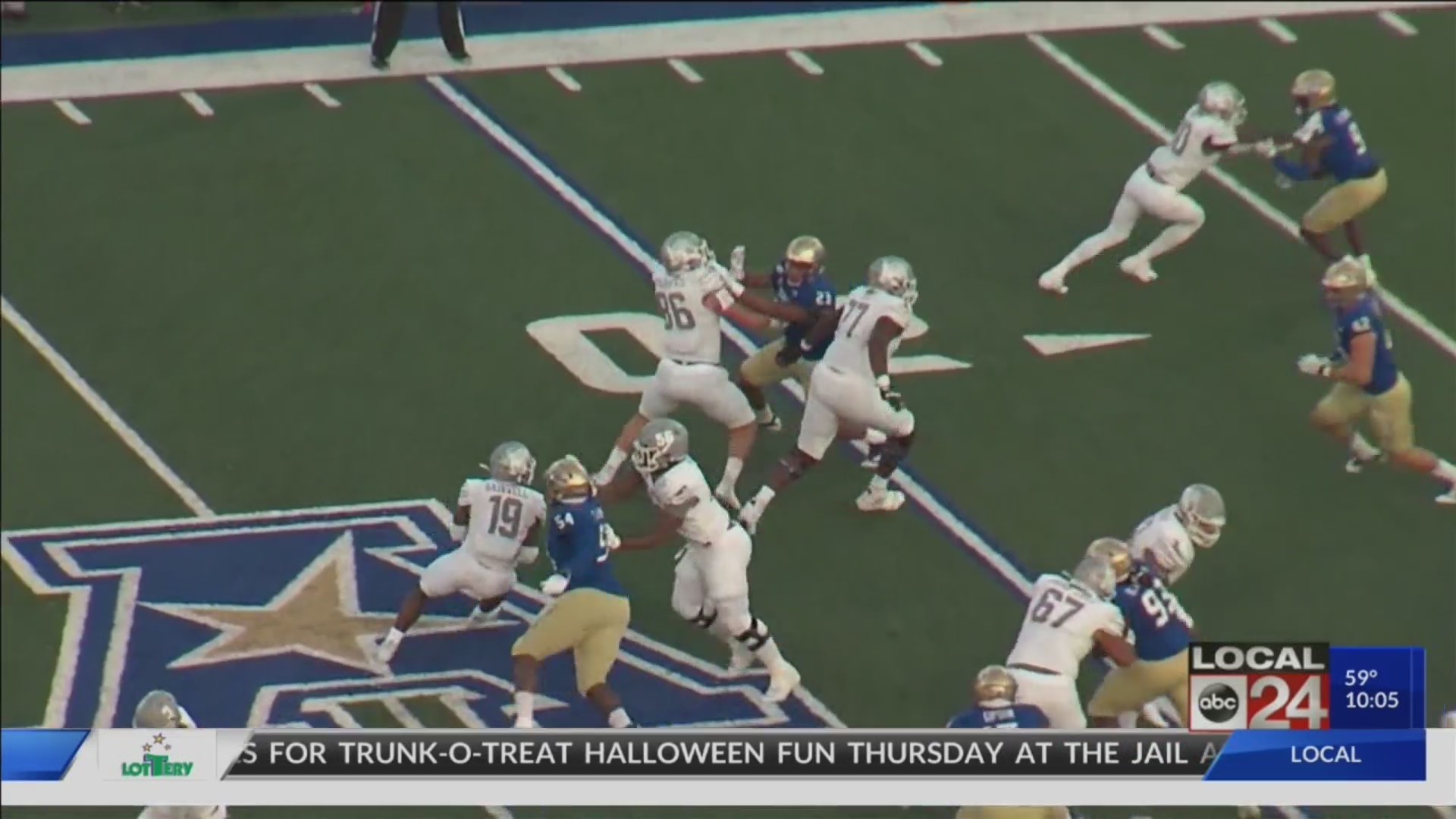 MEMPHIS, Tenn. (localmemphis.com) — Athletes at the U of M, Ole Miss, and other universities will soon be able to say, “Show me the money!” In a unanimous vote Tuesday, the NCAA agreed to allow athletes to be paid for their names and images.

Former Memphis Tiger offensive lineman Gabe Kuhn approves of the NCAA’s vote Tuesday to allow college athletes to be paid for the use of their signatures, images, and likeness.

“Being able to profit of your likeness your name, I think that’s your God-given right,” Kuhn said.

There’s long been controversy over whether college amateurs should be paid to play.

“People talk about it would kill the amateur model, well they did that with the Olympics,” said Kuhn. “The Olympics were in the same situation, and it didn’t kill the Olympics.”

The NCAA’s decision was pushed on by California’s passing of their Fair Pay to Play Act. All divisions of the NCAA are directed to create rules between now and January of 2021. NCAA President Mark Emmert has a lot to say after the vote.

“Figuring out all the details of it is going to be a challenge, it’s a much more complex issue than most people see it as,” said Emmert

“You’re going to have a quarterback making more than other guys protecting them like an old lineman like I was. It’s not going to fair, and I think people need to realize that,” said Kuhn. “I think there will be regulations that they will put on it. The NCAA referred to to that today, but I think this is going to take time. California signed their bill into action for 2023, and I think that’s ample time to get this done.”