Steele, who returned to Rocky Top as a defensive assistant coach recently, will inherit a program in turmoil following the firings of Pruitt and nine others. 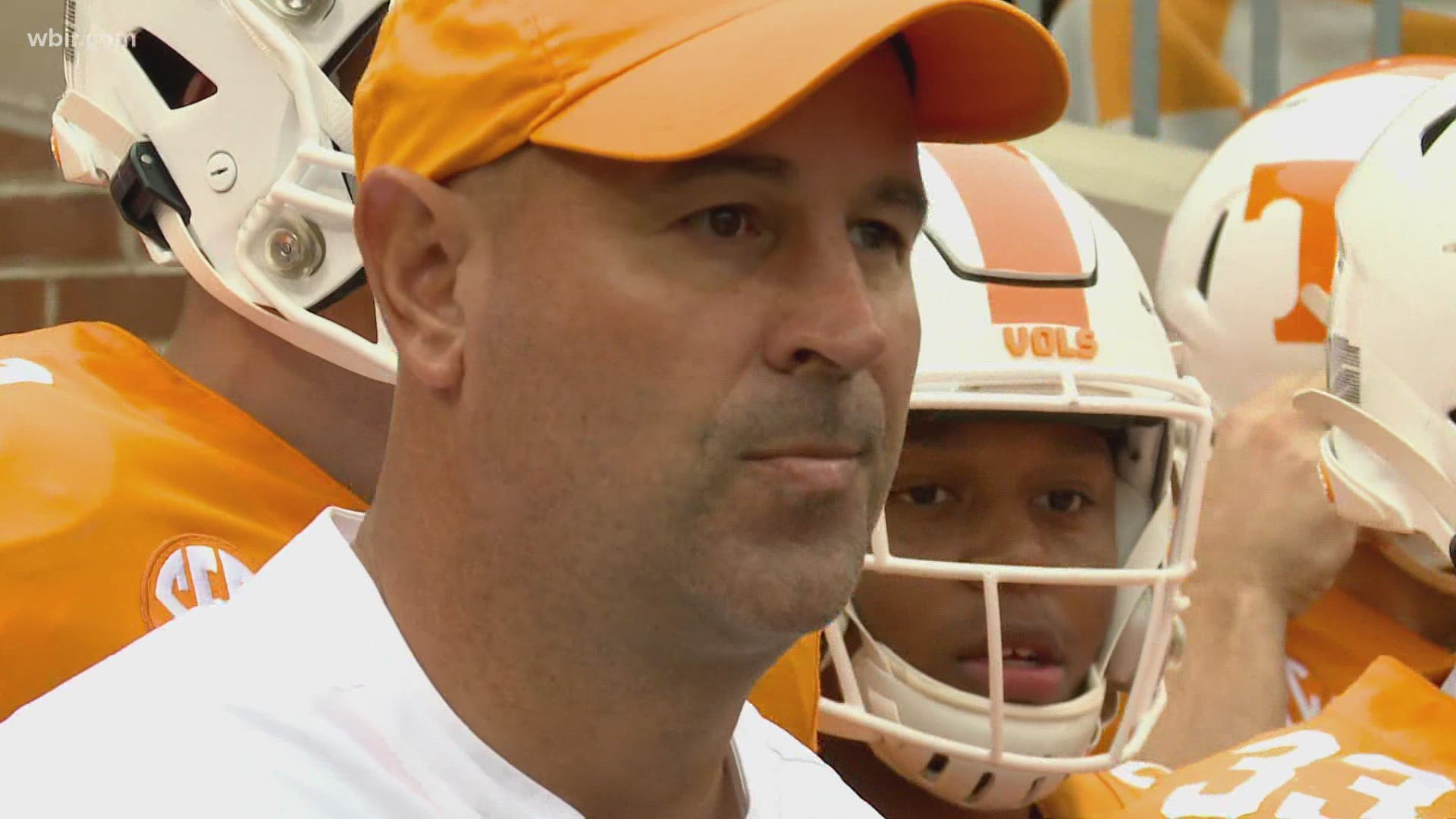 Steele, who returned to Rocky Top as a defensive assistant coach on January 12, will inherit a program left in shambles as it deals with an investigation into serious NCAA violations that prompted the firing of Pruitt and nine other football staff -- including two assistant coaches, four on-campus recruiting staff, a football quality control analyst coach, and the director and assistant director of football player personnel.

Tennessee is also missing two assistant coaching positions on the defensive and offensive line after coach Jimmy Brumbaugh was let go and Will Friend left for a job at Auburn following a disappointing 2020 regular season.

Steele played at the University of Tennessee under head coach Johnny Majors in the '70s. He also began his coaching career at UT under Majors in the early '80s.

Steele briefly had a stint as head coach at Baylor University from 1999 to 2002, which ended in disappointment after the Bears finished last in the Big 12 South division for four straight seasons with an overall record of 9–36.

Since 2016, Steele worked as the defensive coordinator for Auburn under former head coach Gus Malzahn. The Tigers finished with a top-20 scoring defense in four of Steele's five seasons.