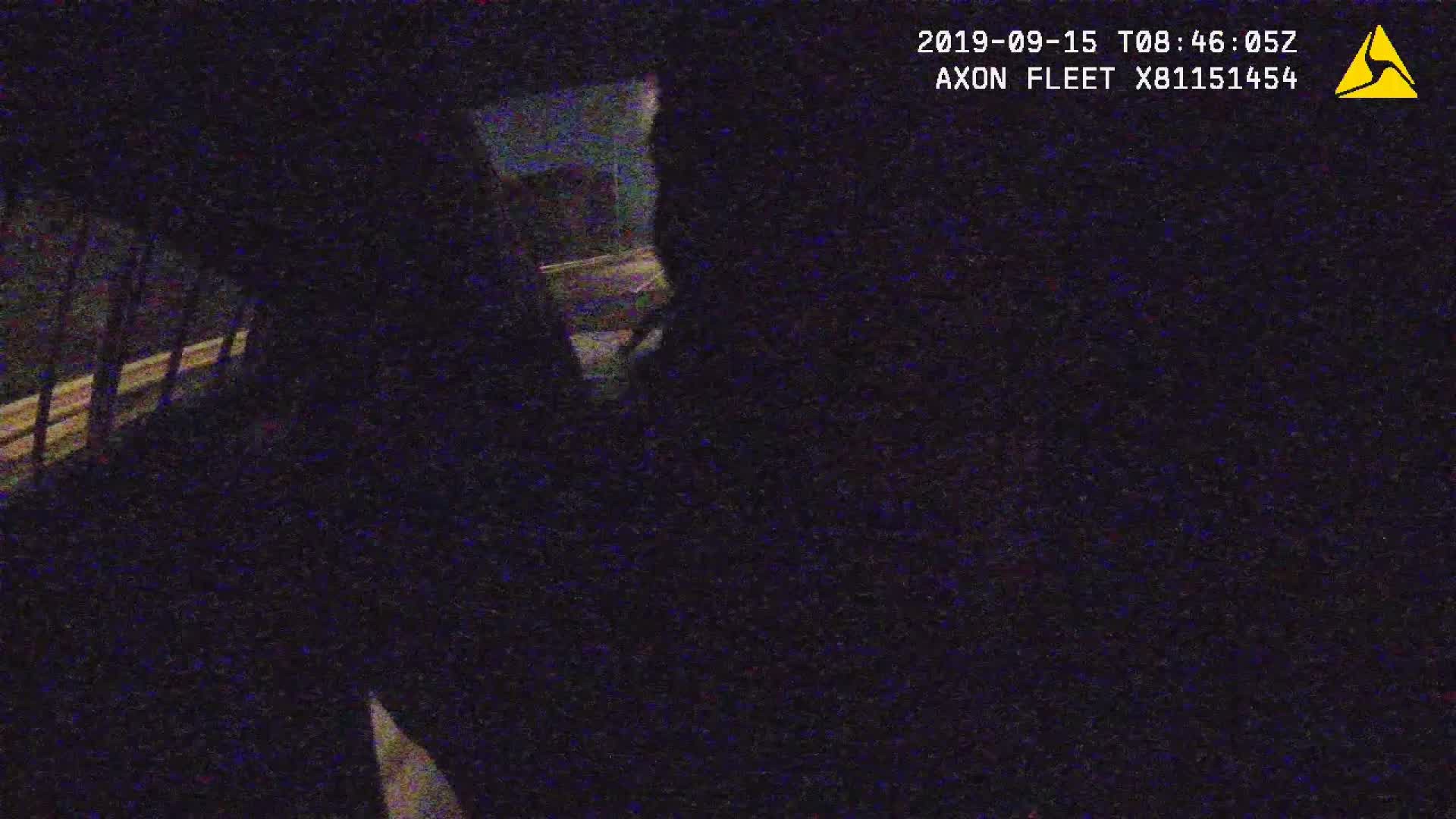 KNOXVILLE, Tenn (WBIR) — Bodycam and patrol car footage reveals more details about the arrest of a UT football player that Coach Jeremy Pruitt called “unacceptable” and prompted an apology from the player.

Vols linebacker Jeremy Banks, 19, who played for Cordova High in Memphis, was arrested after a traffic stop revealed he had an outstanding warrant for failure to appear out of Knox County.

On July 17, 2019, he was charged with driving on a suspended license after being pulled over on Kingston Pike at South Concord Street. That charge still applied when he was stopped early in the morning Sunday, Sept. 15, the day after the UT-Chattanooga game.

In the video, which was released at the request of 10News, Banks said he was dropping off a friend at Stokely Hall when he was pulled over for making an illegal U-turn.

He initially told the officer that he didn’t have his license on him, but then admitted it was suspended.

When the officer ran Banks’ information, he found the outstanding warrant with a $500 bond and placed him under arrest.

As the officer patted him down, Banks said he was a football player and asked to call head coach Jeremy Pruitt multiple times.

Banks was led to a patrol car and put in the back seat.

Since his car was not impounded, officers helped Banks call a friend to come and pick it up. However, when the friend arrived, officers found his license was suspended as well.

Banks’ friend called another person to come to pick up the car. With his license coming back as valid, Banks asked for them to post his bond and they were able to move the car.

Banks then called Pruitt, who ended up talking to the arresting officer on speakerphone.

Pruitt told the officer that he was aware of the traffic ticket and had a state trooper walk Banks through the process of paying it off since Banks had no one at home to help him with legal issues.

Pruitt said he was not aware of the warrant and asked about it several times.

“So why do you, I mean, why do you have to arrest him just ’cause he’s a warrant?” Pruitt can be heard saying over the phone.

“That’s because the state of Tennessee is the one who issued the warrant so I have to take him in for that warrant. Like I said, I have no choice about that. If it was just a suspended license, I could have discretion on that,” the officer replied.

For most of the video, Banks was cooperative and respectful to the officers and spent a lot of time in the back of the cruiser.

He asked to have his cuffs adjusted a couple of times because they were too tight and swore at officers a few times when he got frustrated.

Banks also asked to call a friend to tell him which detention facility he was going to so he could be bonded out.

Just before they started toward the detention center, Banks made a controversial comment to a woman who was riding along with the officer.

“Ma’am, you don’t wanna be an intern because where I’m from we shoot at cops. I’m from Memphis, Tennessee,” he said.

The officer stopped the conversation before it could escalate.

On the way to the detention center, Banks alternated between singing, making light conversation and insulting the officer.

“I should have ran, test y’all’s speed. Y’all would’ve never caught me,” Banks said repeatedly in the cruiser.

Banks also told the officer he’s going to make sure he can’t get into Neyland Stadium.

At the time of his arrest, UT athletics said in a statement, “We are aware of the situation. It was related to an unresolved traffic violation which he has now resolved.”

Banks remains on the team at this time. He traveled with the team to Florida but did not play.

In a statement on Tuesday, Pruitt said, “Jeremy’s behavior and comments are unacceptable and portrayed himself and our football program very poorly and he understands that. We will address the matter internally. I’m determined to do what I can to help Jeremy grow up and become a better man. Our team and staff respect our law enforcement and we will continue to educate our players on how to carry themselves at all times.”

Banks also made a statement on Tuesday saying, “I want to sincerely apologize to my family, the University of Tennessee and the law enforcement community. I deeply regret my language and attitude in the video. I have great respect for our policemen and women, and I am embarrassed by my actions that night. That’s not who I am. I promise to be a better representative for the University of Tennessee moving forward.” 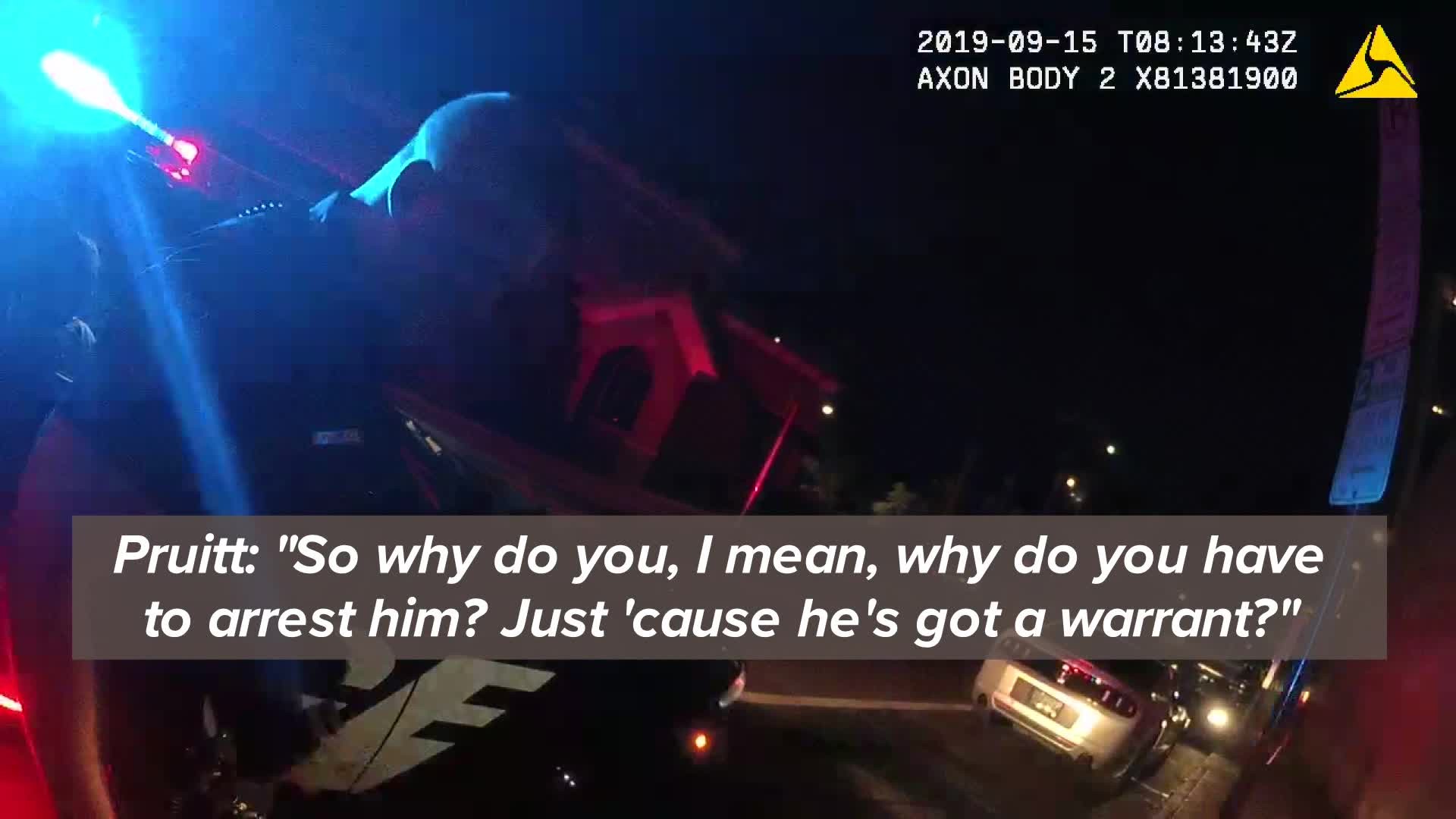 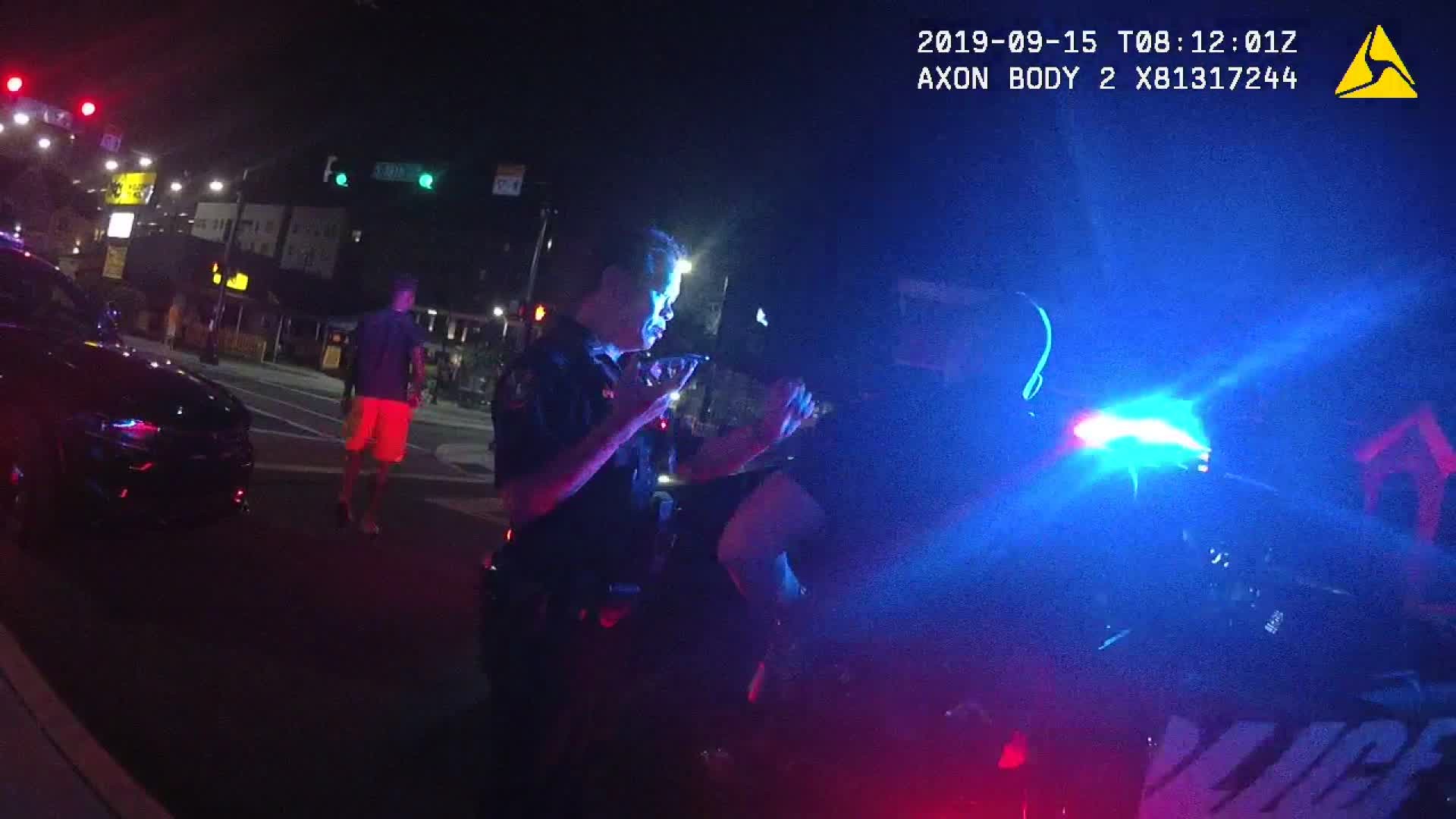 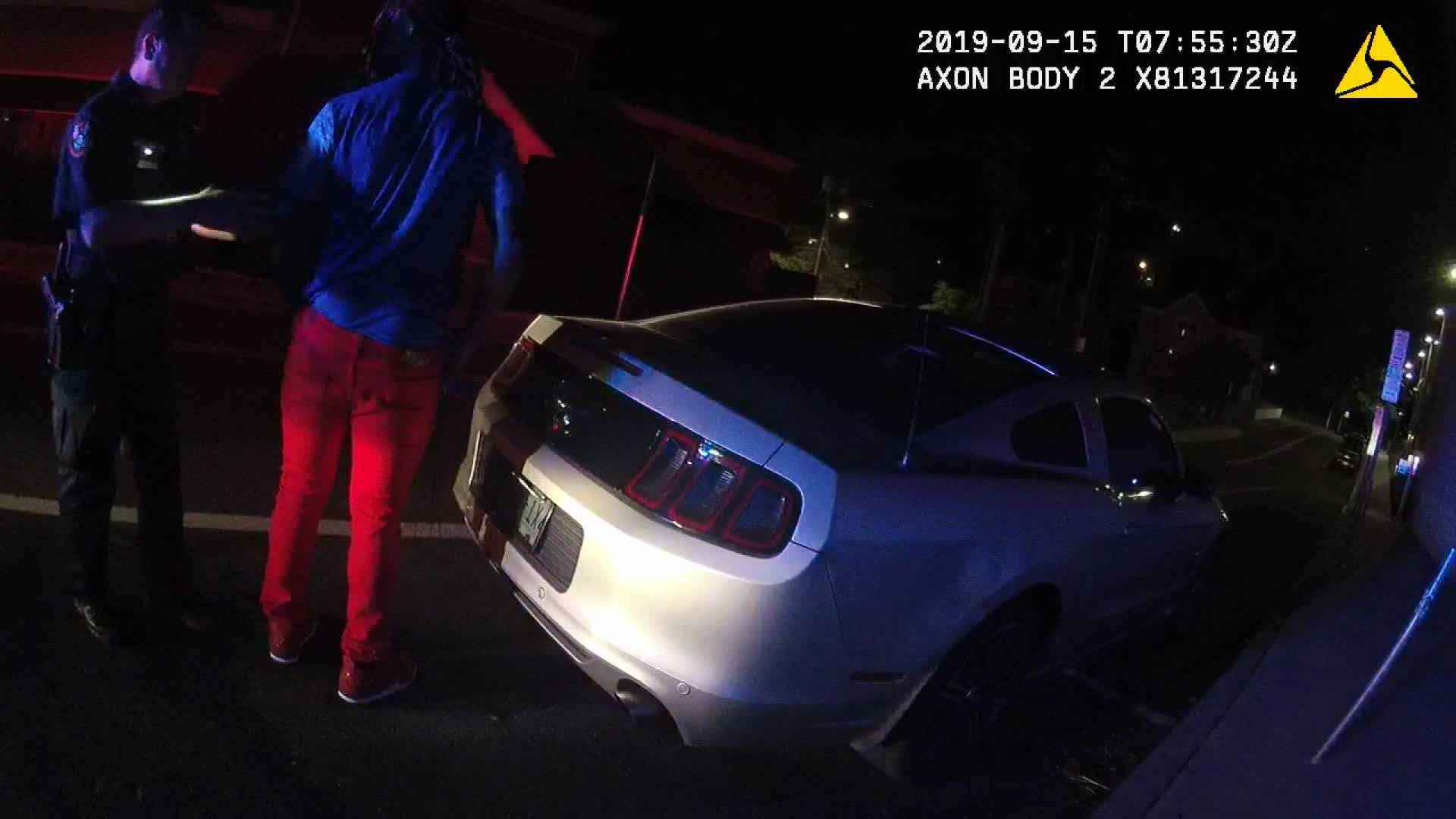