COVID-19 has changed pretty much how we do everything, and National Signing Day was no exception

There still were some celebrations for local athletes, as well as one of the best recruiting hauls for Memphis Tigers football. 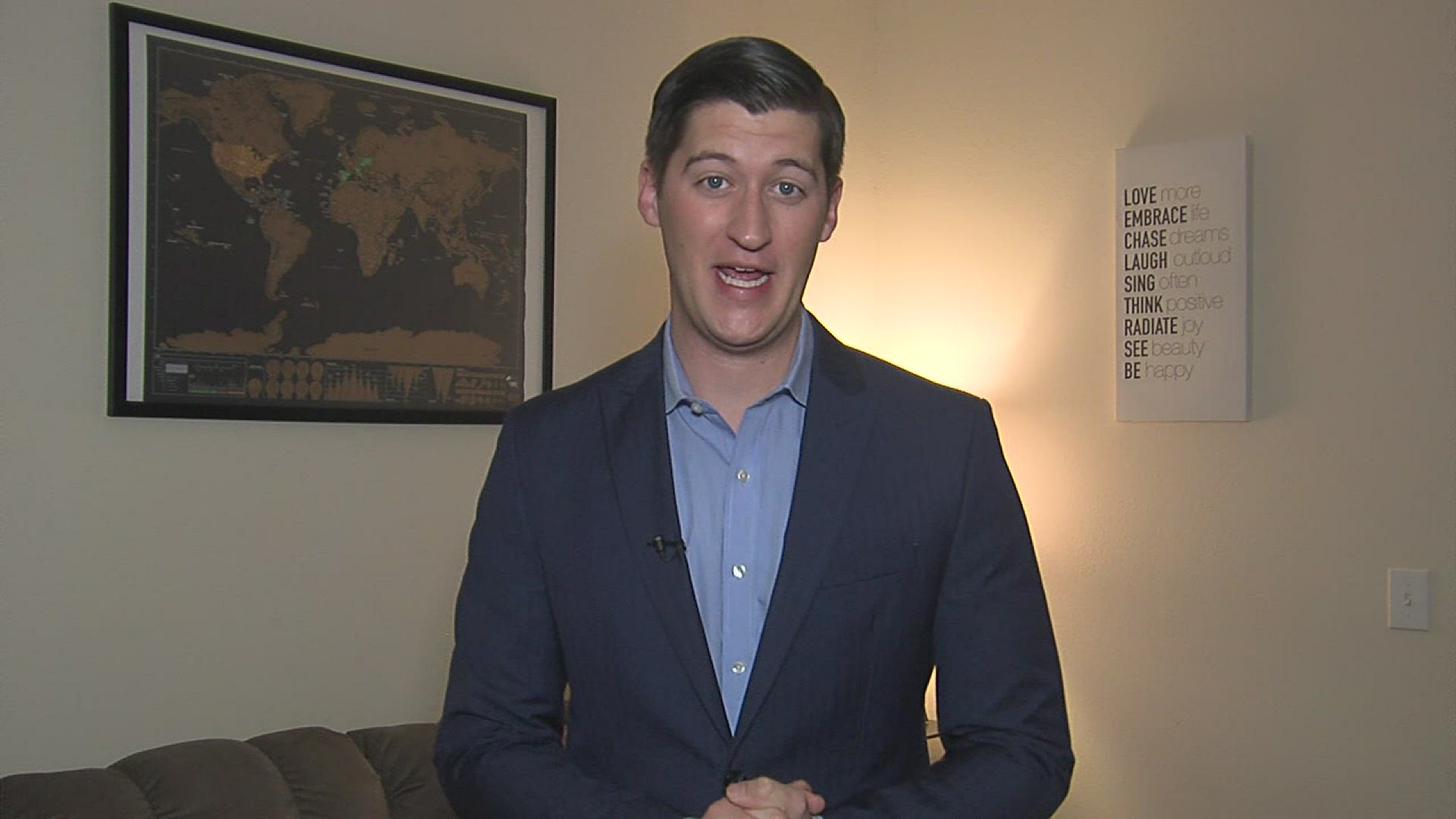 MEMPHIS, Tenn — Wednesday was not a traditional National Signing Day thanks to COVID-19. But there still were some celebrations for local athletes, as well as one of the best recruiting hauls in Tigers football history.

MUS was one of the few schools to host a somewhat traditional signing day ceremony, with Gavin McKay making it official with Mizzou, and DJ Brown with Charlotte.

"I'm grateful to MUS and everybody inside the school that helped to make this happen," Brown said.

"Looking back on this year and what we've been able to do, it's just truly a blessing," McKay said of the opportunity to play and have a signing day in 2020. "I'm blessed to be able to do it."

The Owls also had a big-time lacrosse signing. Three-sport athlete Edwin Shy will be headed to Chapel Hill as a midfielder for North Carolina.

"Once I get to Carolina, I'm going to develop better stick skills, get bigger hopefully," Shy said. "And use my athleticism to hopefully get on the field soon."

White Station's Gregory Rubin and Ridgeway's Brandon Warner are officially Memphis Tigers. They join what is currently a Top 50 national recruiting class for the U of M. If that stands through February, it would mark the highest rated class in program history.

"We were just as excited about the first guy to send in his NLI as the one that sent it last," Ryan Silverfield said. "Regardless of stars or rankings, we got the right fits for us."

"There is not a single school in the country that I am afraid of, that we as a program won't be afraid to go toe-to-toe with," Silverfield said. "Not only on the field but in battling for recruiting."

Silverfield expects to have 7-8 players from his Class of 2021 enrolled for the Spring semester.