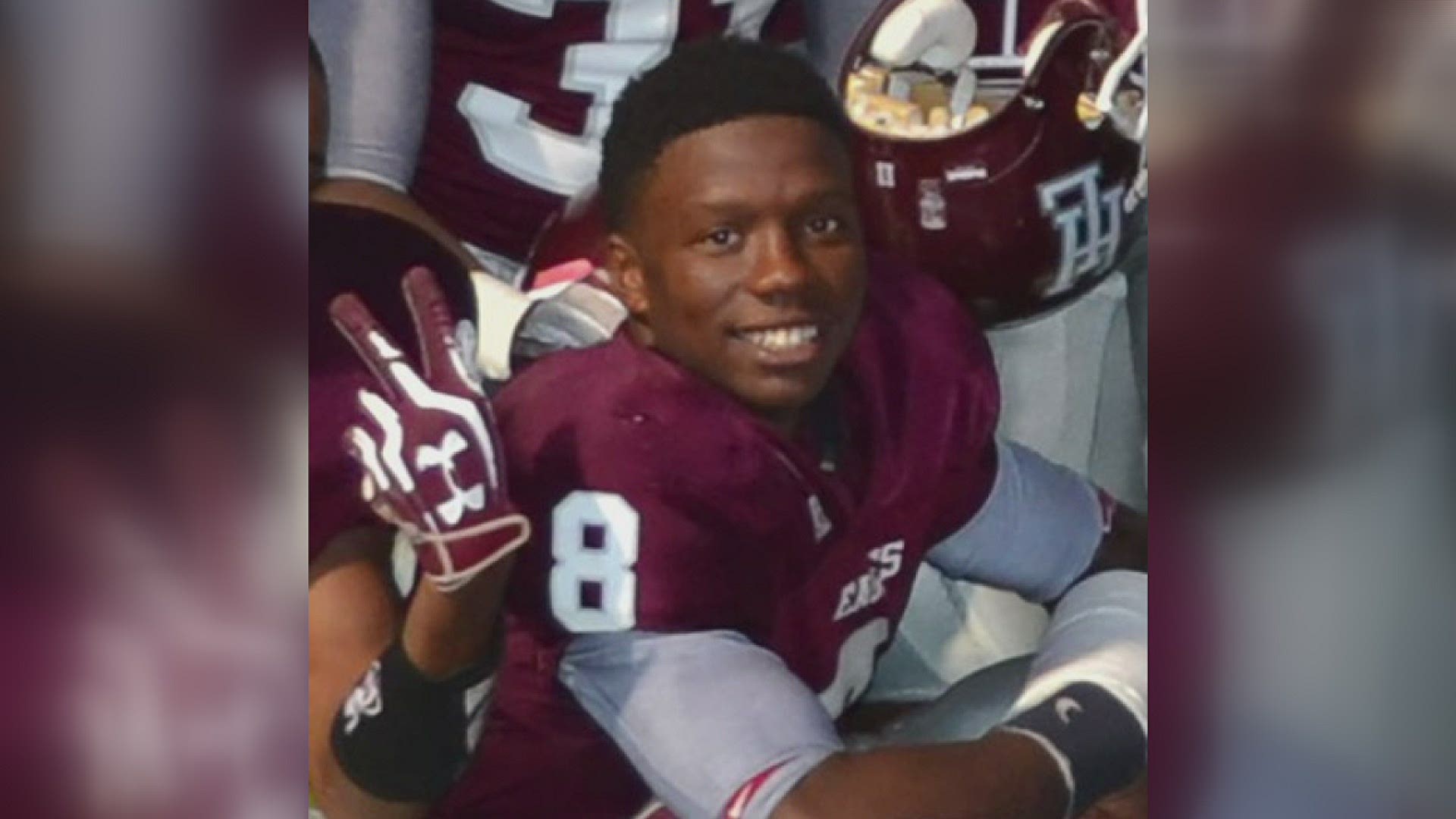 MEMPHIS, Tenn. — Horn Lake High School native Darius Harris is in his second season with the Chiefs, and already in his second Super Bowl.

"Thinking about it now, it's kind of like, am I dreaming?" He said.

A Middle Tennessee State football alum, the 6-foot-2 linebacker is a regular contributor to Kansas City's special teams unit. He even started two games this year; a welcomed change after a shoulder injury forced him to spend his rookie season on the injured reserve, and to watch Super Bowl 54 from the stands with his family.

"You know, I got a ring, but it was kind of like, yeah I kind of did work for everybody else," he said. "But now I'm out there, practicing and getting some spins on special teams and it definitely feels like I put in the work and I'm a part of this."

Harris has only seen his family once since August due to the pandemic, a difficult part of an otherwise inspired season for the 25-year-old.

But a select few of his immediate family are in Tampa, representing a city full of supporters back home, as Harris steps on the field for Super Bowl 55.

"It just kind of gives you more gas, more fuel on the fire," Harris said. "Not only want to bring back a championship for me, but for the city of Horn Lake and the people who have supported me, to go out there and get this Dub."

The Chiefs will be the first team playing a true road game for a Super Bowl, as they take on a Tampa Bay Bucs squad led by a 43-year-old Tom Brady; Harris' favorite playing growing up.

"Was. Was," Darius said, emphasizing the past tense on his Brady fandom, as he left out a big laugh. "I never thought that I would have been in the position to be across the field from Tom Brady. I'm still a fan of course, but when the whistle goes off and the ball is put down, I have to go out there for the Chiefs and I got to go and handle business."