DeAndre Williams to make college decision Sunday or Monday, according to former coach

"All I can say is, the battle is on," said Kenneth Roy. Evansville transfer will announce his choice within a few days. 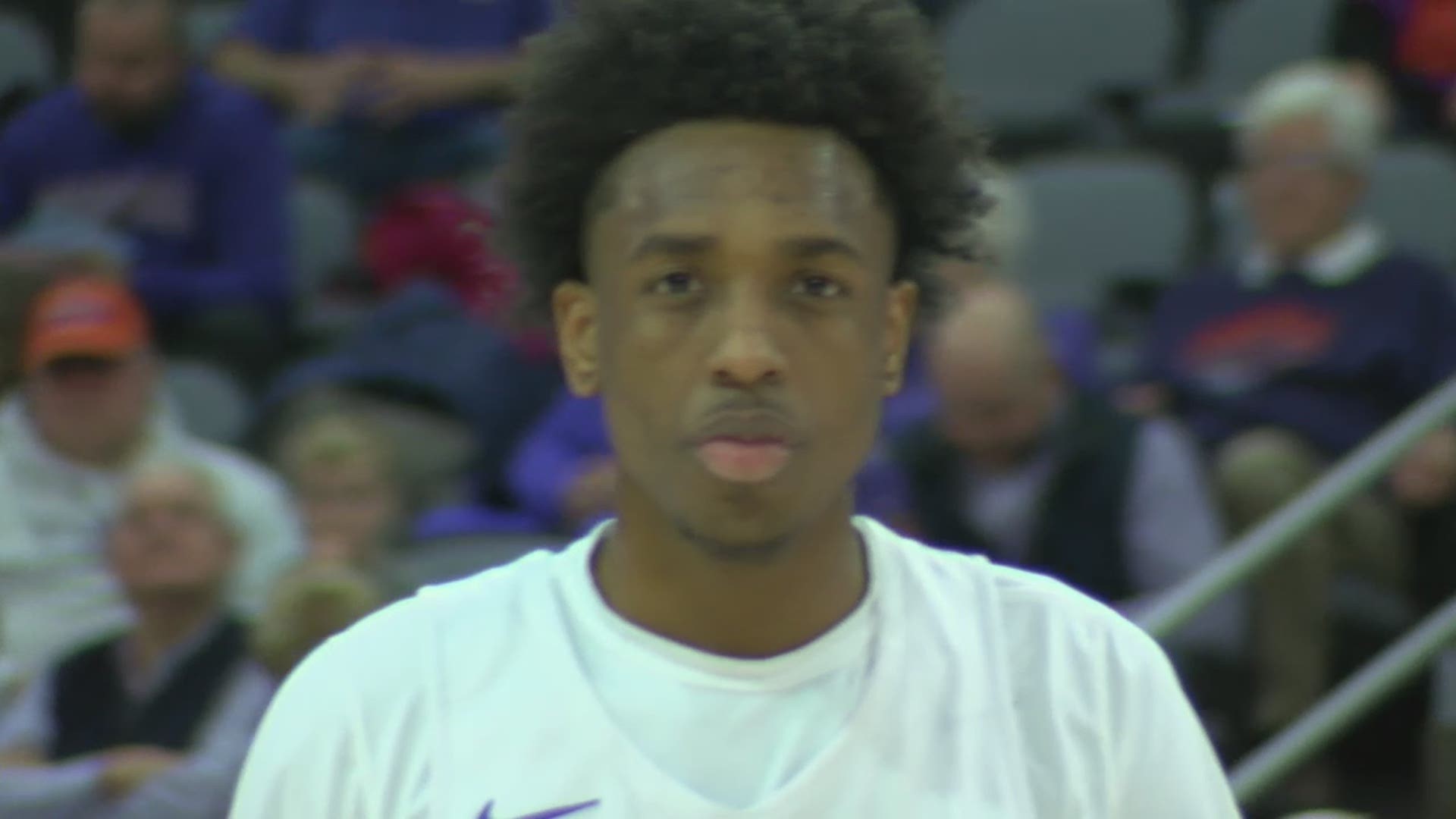 MEMPHIS, Tenn. — Evansville transfer DeAndre Williams plans to announce his college decision this Sunday or Monday, according to his mentor and former coach, Kenneth Roy.

"All I can say is, the battle is on," said Roy, the head coach of Nation Wide Academy in Oklahoma.

Bryatt Vann, an assistant coach at Nation Wide, played for Oklahoma from 1991-93. The Sooners played in the same Maui Invitational field at Memphis State in 1992. They never faced one another, but Vann remembers watching Penny Hardaway play.

"Most bigs are not agile and have a skillset like that," he said of Hardaway. "Most people were comparing him to Magic Johnson at the time."

Williams' camp believes Penny Hardaway could be the best fit to prepare the 6-foot-9 versatile forward for the next level.

"They're kind of the same player," Vann said. "Tall, slim, and both can handle the basketball."

"Coach Penny used to give guys the business," Roy said. "If he can translate that on to DeAndre, and give him just some nuggets, I think DeAndre is just going to skyrocket."

If the NCAA does not pass a one-time transfer rule this month (which is appearing less likely to be adopted in recent weeks), Roy says Williams will file a waiver in an attempt to play right away.