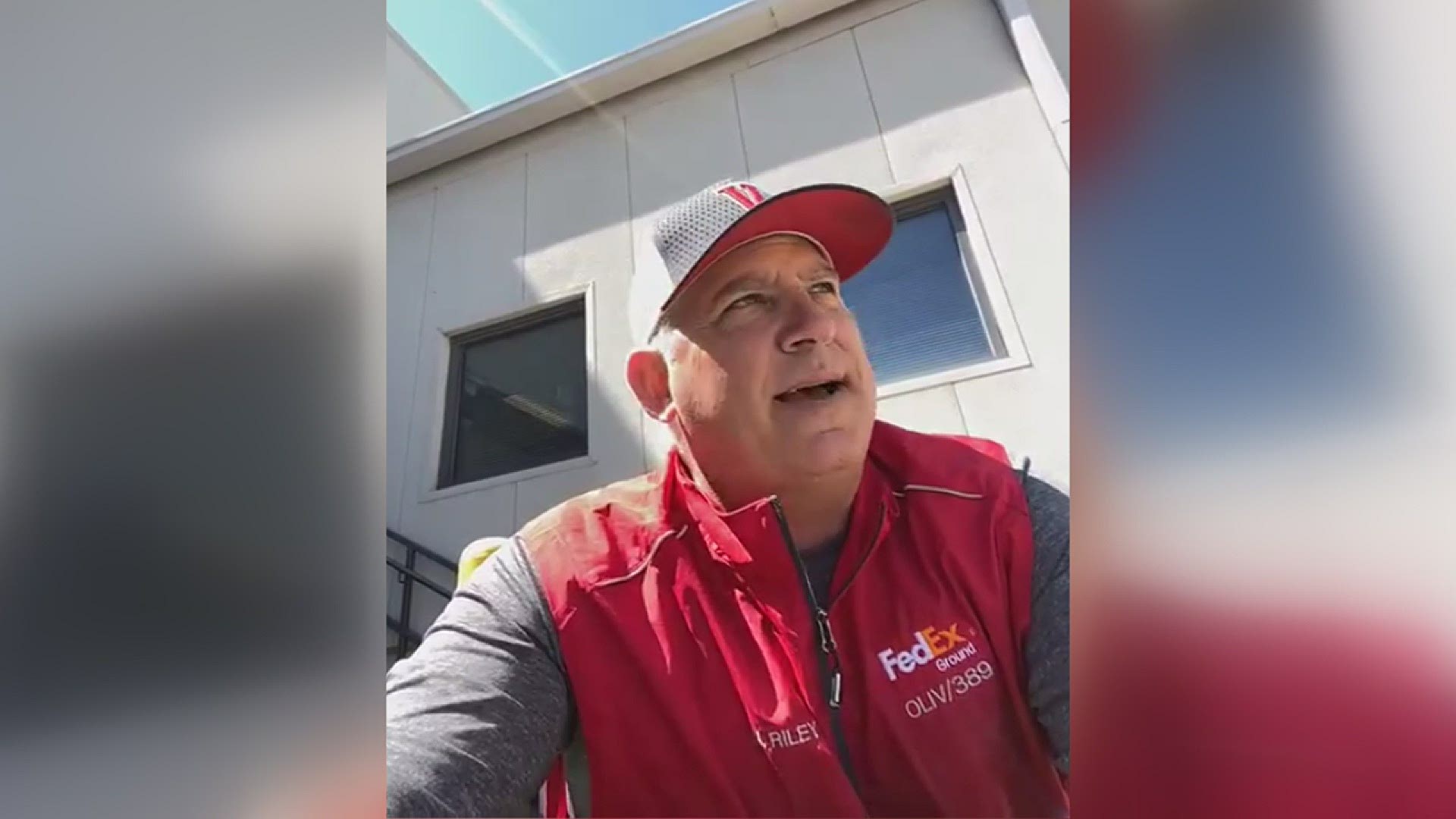 MEMPHIS, Tenn. — There is nothing quite like Opening Day.

Certainly not the way the 2020 baseball season opened: Over three months late, and in empty ballparks.

"We've seen him play a bunch of times, but never an Opening Day at third base for sure," Austin's father Mike told Local 24.

With the Braves opening the year in Philadelphia, Mike was not at the ballpark. But while he was working away at FedEx, like so many of us this Thursday, his mind was on the diamond.

"Hopefully I'll be able to step out, catch his at-bats, and step back on the floor," he said. "I'm doing everything I can to make sure I see those Opening Day at-bats."

When the Braves return for their home opener April 9, Austin will have his family there, as he is introduced to the home crowd.

"Obviously, as a father you just want the best for your son or daughter," Mike said. "But it's just going to be another special moment we'll have with him."

The signs of reopening are apparent in baseball. The Cardinals will soon enjoy some loosened restrictions, with at least 85% of the club vaccinated. But that does not mean the game has escaped COVID-19.

The Mets-Nationals game was postponed due to positive tests within Washington's clubhouse. The Triple-A season was delayed one month as a safety measure, meaning there will be no games at AutoZone Park until May.

But a more perfect Opening Day has arrived, and right now, that is all that we could ask for.