Gainwell becomes fifth active Tigers running back in the NFL 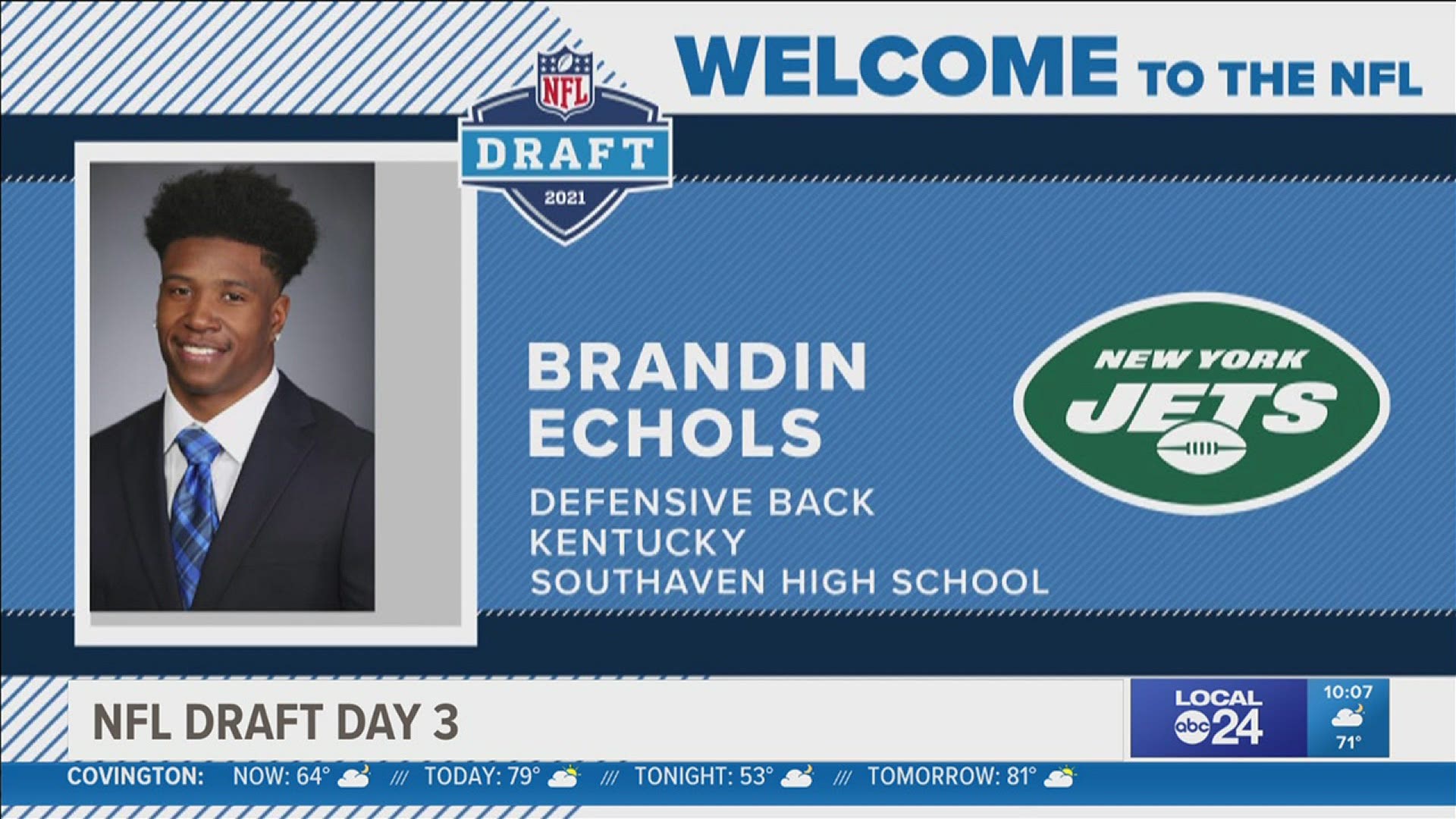 Kenneth Gainwell was drafted by the Philadelphia Eagles in the fifth round (150th overall) of the 2021 NFL Draft on Saturday.

Most mock drafts had Gainwell projected to go off the board in the third of fourth round, well ahead of his fifth round selection.

"Y'all slept on him too long," Gibson tweeted, in an apparent reference to Gainwell sliding to the fifth round. "He about to go stupid now."

Gainwell’s selection marks the eighth-straight season that the Tigers have had a player drafted, and three consecutive drafts with a running back selected.