After 20 years of military service, Jonathan Shuskey is in his first semester at the Div. II Christian Brothers University 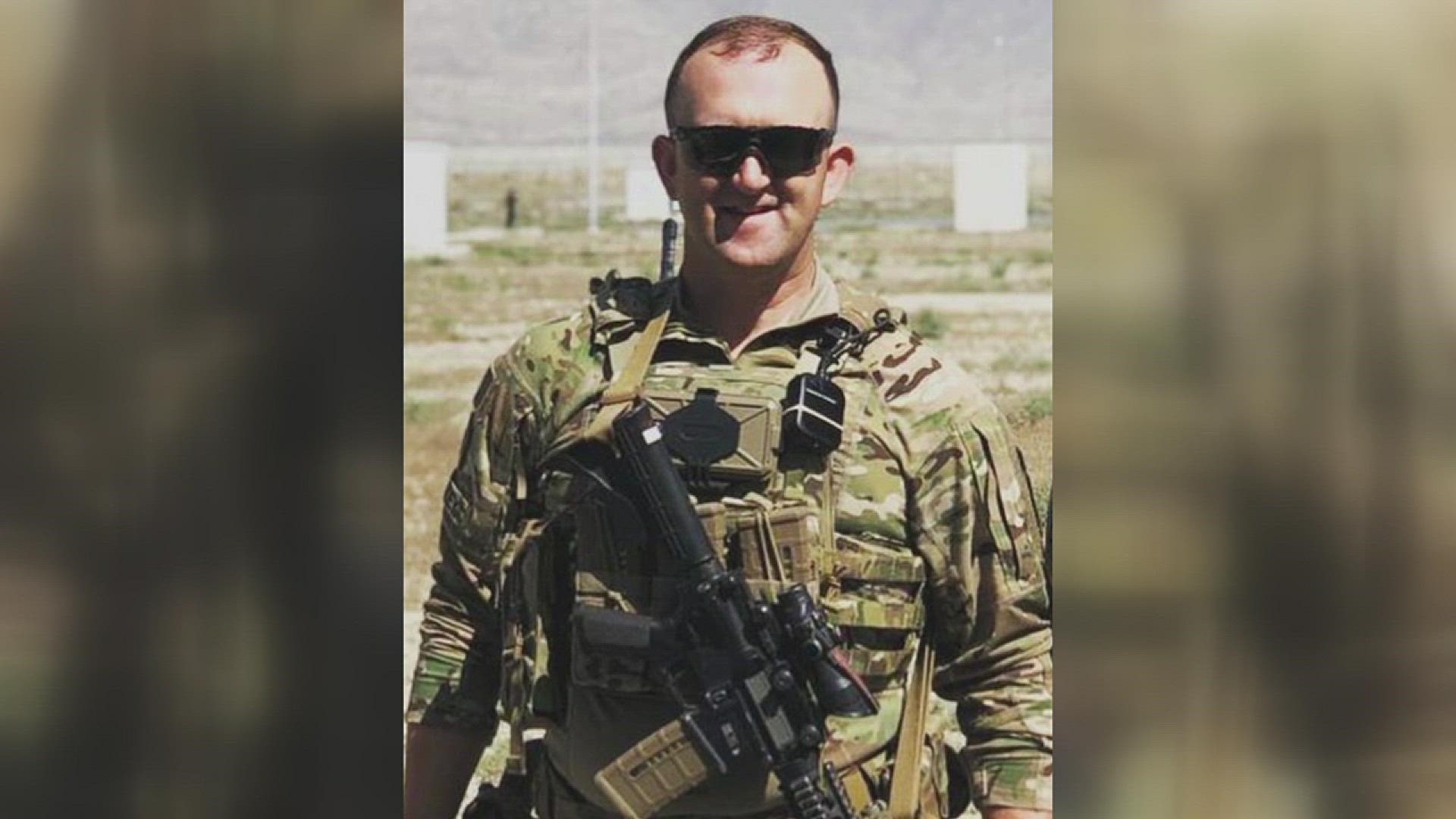 MEMPHIS, Tenn. — Jonathan Shuskey dedicated 20 years of his life to serving in the United States Army.

His new mission? Passing algebra and hunting for birdies.

After retiring from the Army in August, Shuskey began his new career as a freshman on the Christian Brothers University men's golf team. He majors in business administration, with a concentration in sports management. He plans to minor in English too.

"I'm having a blast," the 39-year-old former staff sergeant said.

A member of the All-Army Golf Team in his service years, Shuskey competed in the 2019 Armed Forces Championship. It was there that a friend mentioned the idea of playing collegiately. Shuskey initially took it as a joke.

"Later I kind of looked into," he said. "It turned out I was eligible since I had joined the military so close to after high school."

Golfweek wrote about his goals, prompting dozens of schools to reach out, including the Div. II Christian Brothers University.

"I never try to leave a stone unturned," said Michael Brice, men's and women's golf head coach at CBU. "So I kind of did some research on him and he had so many good qualities."

Signing day! The next chapter starts today. Thanks to @mbricegolf1 (@CBU_Golf) for believing in the old guy and giving me this opportunity. We’re excited to get to Memphis and @FromCBU next fall and get to work! #BUCNation #BeElite #TCB pic.twitter.com/vSY2iqrg7l

Shuskey signed on Veterans Day last year, part of a nine-man recruiting class. He has combat boots older than some of his fellow freshman, but says he is fitting in just fine.

"It's keeping me young," Shuskey said. "I definitely don't feel 39 maybe the way I did before I retired from the Army."

Shuskey was deployed five times over his military career, including four tours in Afghanistan. His closest call came in 2011, when he walked into a house rigged with an improvised explosive device (IED). The blast knocked him off his feet and in the hospital with a concussion.

"I was fortunate enough to walk away from that one with nothing more than some ringing in my ears and a headache."

Experiences like that certainly helps put a simple round of 18 in perspective.

"You still get butterflies because it means something to you," he said of playing golf. "But I tell the guys, you know, you miss that 5-foot putt, you still get to go home. There are days in Afghanistan where if you make that mistake, it may not be that way."

His journey has not come without its challenges. Shuskey's wife and kids still live in Georgia. Since leaving for his freshman year, his family dealt with a COVID-19 outbreak, and his stepfather, Dale, passed away after a battle with cancer.

"I probably thought to myself in the moment like 'What are you doing? You've got to go home and be a dad and a husband,'" he said. "But my wife has been my biggest supporter through the whole thing and everything that's happened through the fall.

That's what those sacrifices are for: To get his degree, to play golf while doing it, and to show other veterans that anything is possible after you have served

"Whatever you want to do, the resources are there through the Army," he said. "Set a plan and go do it. Whether it's going back to get an education, or college golf. It's still possible—even at 39 years old."