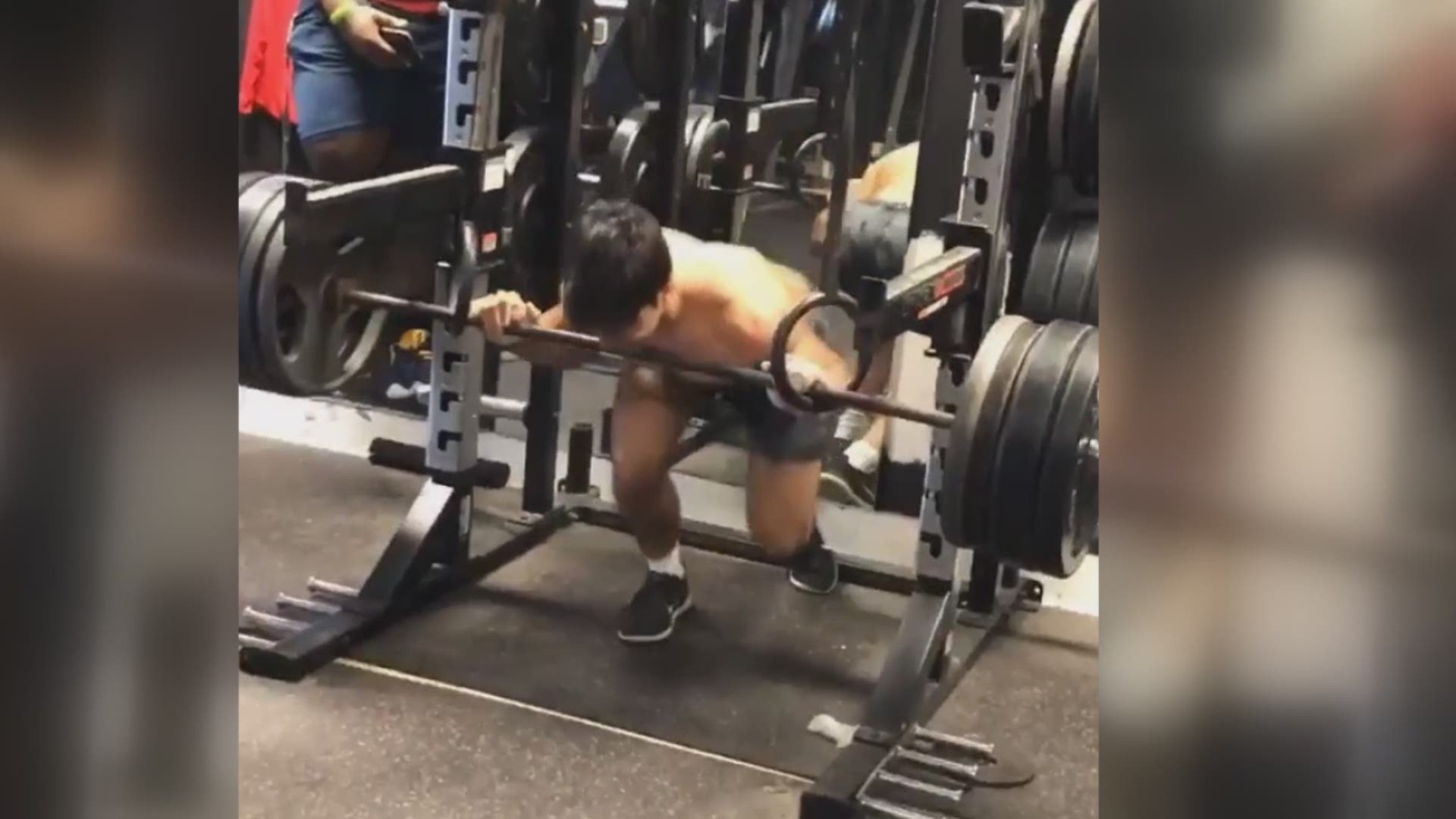 MEMPHIS, Tenn — How would you respond to achieving and losing your dream? All in the course of one year?

Former University of Memphis linebacker Will Gusmus has channeled that experience into a new career as a handyman.

"I guess there has been a lot of peace with it," the Houston football product said. "Especially since my family has been there with me and supported me through this."

Will was just a four-year-old when his parents, Lee and Allison Gusmus, adopted him and his brother Tim from Russia.

"He had a best friend over there," Allison said. "Will was pretty shy. He wouldn't talk much; he kept asking for his friend. After we visited with him for about a week, and his friend; we came home with two children."

That shy Russian boy went on to become a preferred walk-on with Memphis. He never played in a game, though he was on the sideline for every moment of the Tigers 2019 run to the Cotton Bowl--all while a preexisting back condition continued to worsen.

"It got to a point where I couldn't put on my shoes because my back hurt so much," he said. "I had pain going down my legs."

Doctors told Gusmus that a spinal fusion surgery would be the only option to stop the pain. When he gets the procedure in July, it will mean the end of his football career.

"I've had a lot of sleepless nights and just down moments," he said.

Despite being unable to play, Memphis head coach Ryan Silverfield will keep Gusmus on the team in part to help cover his medical expenses.

"I spent most of my career on the fundraising side of St. Jude at ALSAC where we always talked about how no family receives a bill for anything," Allison said. "I honestly never thought that that would apply to my family."

"I didn't know if I would just get left out to dry and I would have to do it myself," Will said. "I'm really happy that he's done that for me. It's really nice how they've treated me. They still act like I'm part of the team."

While he awaits his July surgery, Gusmus is pouring his focus into his new career.

"We are all just hoping it will continue and that he will feel whole again," Allison said.

Gusmus already has dozens of clients and is booked up for the next two weeks. He does pressure-washing, fencing and mulching; but his specialty is rebounding.