Busch Stadium welcomed limited fans for the first time since 2019 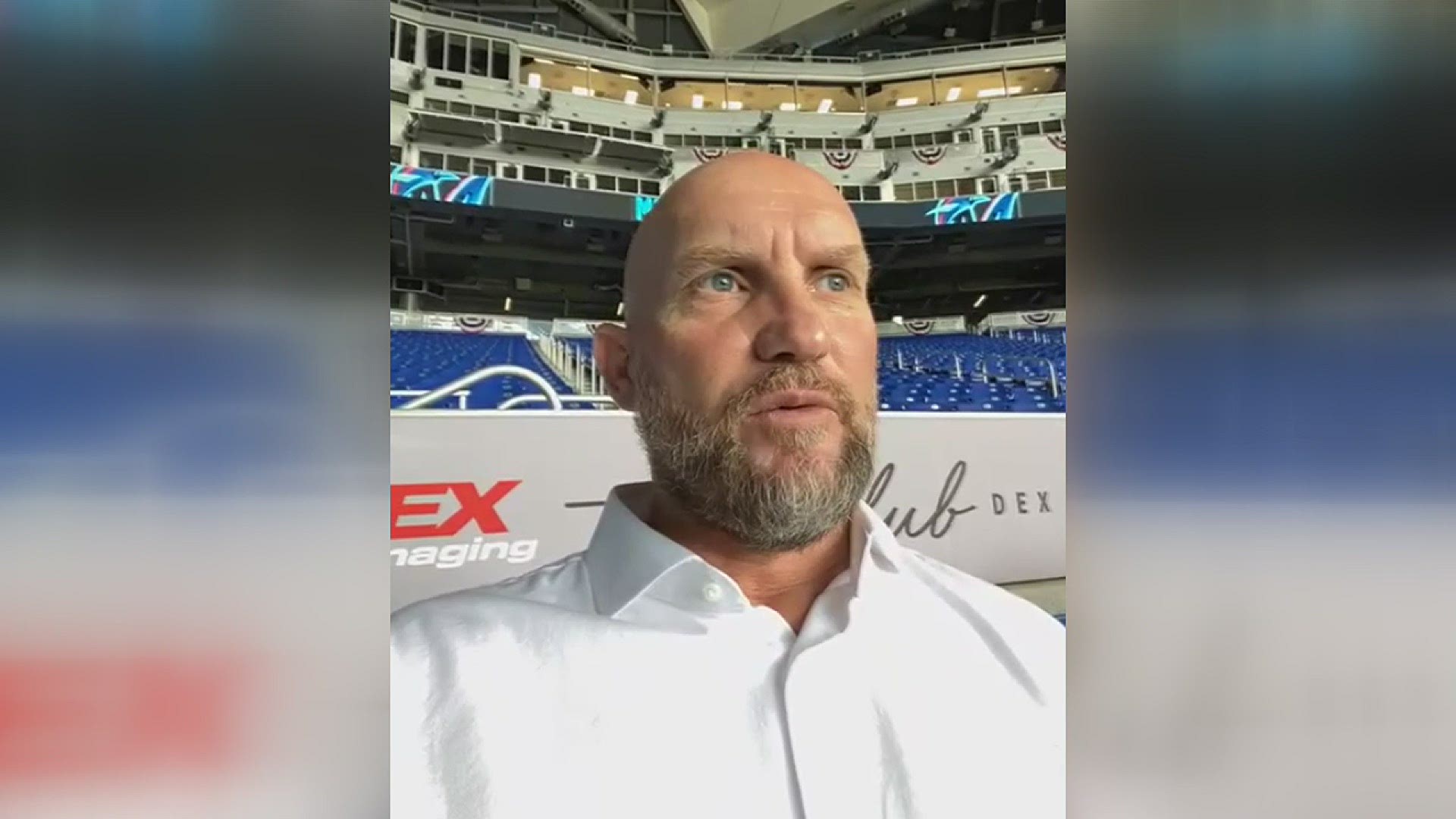 MEMPHIS, Tenn. — Cardinals first base coach, and former Memphis Redbirds manager Stubby Clapp has had Thursday circled on his calendar.

"I've actually been thinking about it and talking about it with the umpires at first base for the last couple days," he told Local 24 before Wednesday's series finale in Miami.

Cardinals Opening Day was held this afternoon, with fans welcoming Clapp and St. Louis onto the field, a level of normal not seen at Busch Stadium since 2019.

"It's about the fans being able to come and watch their team and see and watch their individual guys every day that they look forward to seeing every day," he said. "That's what it's going to be all about. And getting them back in the stands again."

The Cards were the first MLB club to get 85% of the team vaccinated and will soon enjoy loosened restrictions as a result. Clapp received the Johnson & Johnson vaccine last month.

"What this meant for our team and individual freedoms again, to me, it was a no-brainer," Clapp said. "I'm excited to be a part of it and can't wait to reap the rewards of a little less restrictions."

Another return to normalcy Thursday, Clapp was able to see his family for the first time since reporting to Spring Training in February.