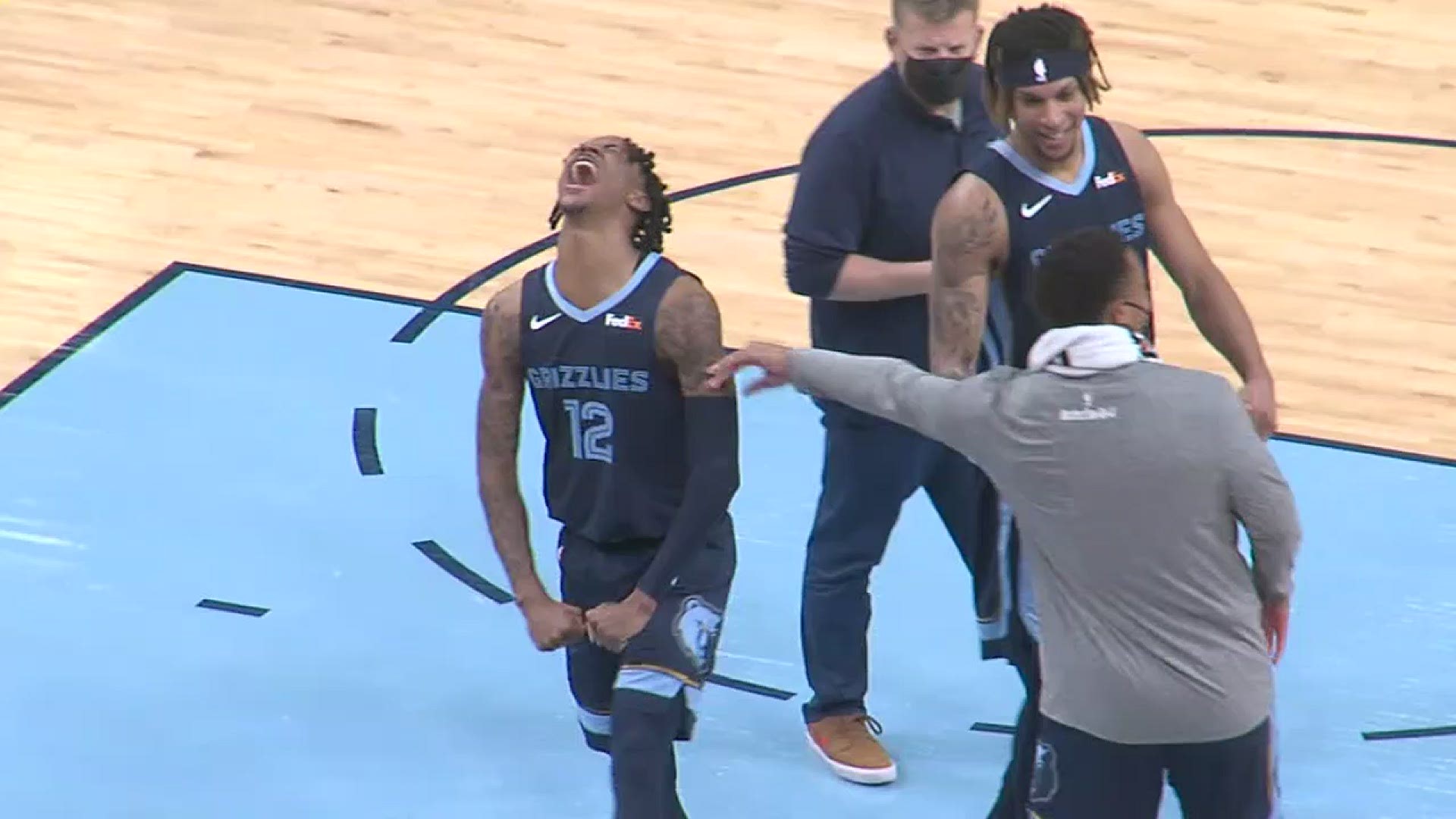 MEMPHIS, Tenn. — Before Ja Morant was a budding superstar for the Grizzlies, he trained at IMG Academy with former Memphis Tiger Trey Draper.

"I met him three, going on four years ago before he got drafted when he did his pre-draft workout with us," Draper said. "And from that day forward, we've been brothers."

Draper, a former assistant boys basketball coach at IMG, was part of a team that worked with Morant in Bradenton.

Until last summer when IMG closed its facilities to pro-athletes because of the pandemic.

"It kind of put us in a bind," he said. "We had guys like Ja Morant was on campus at the time. Anthony Edwards was headed to campus, and we had to tell them IMG isn't allowing them on campus anymore."

That is when House of Athlete, a wholistic training facility, began creating a new professional basketball wing to its operation.

Draper joined Mo Wells, UJ Johnson and Jonathan Thomas in an exodus from IMG to help build it.

"It was just time for me to move on," Draper said. "I feel like I hit a ceiling."

The risk paid off when Morant came aboard as one of their first clients.

Here’s how former Tiger @Treydraper3 and @MoKnowz_ have come together for a partnership that will grow the basketball side of Miami-based training facility House of Athlete.

Their most prominent NBA client — @JaMorant. And they’ve been getting to work. https://t.co/o2lHABriTW

Draper says their team has a full endorsement from the Grizzlies and speaks with the franchise's training staff daily to ensure Morant is on track to reach his full potential.

"He'll be the MVP of the league one day; he'll be an NBA Champion. He'll be a Hall of Famer," Draper said. "To see his success over the last two years, he's just getting started. He hasn't even scratched the surface of where he is going to be in five years."