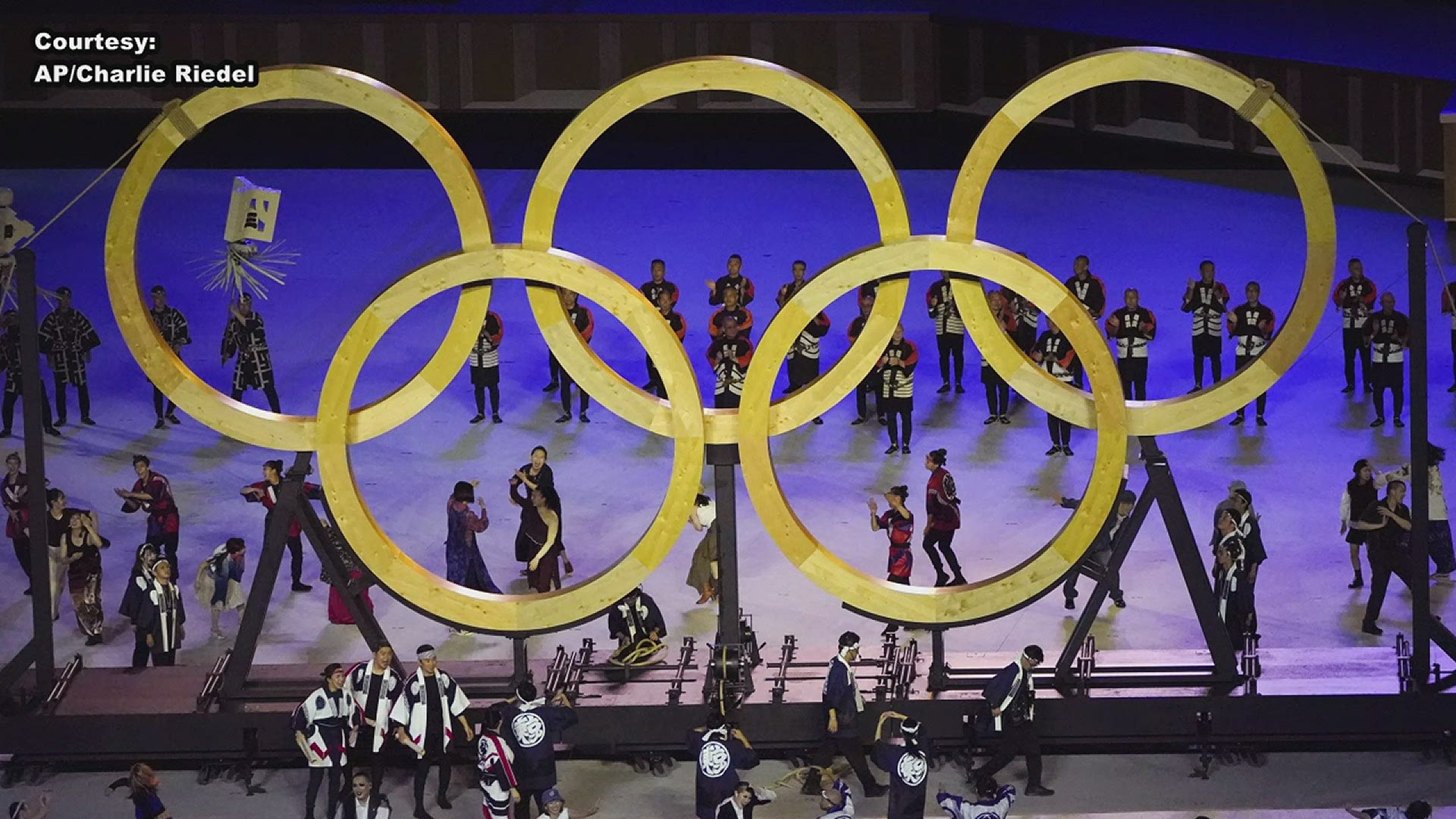 Ellen Roberts is competing in softball with Team Australia, Joe Salisbury in Tennis for Great Britain, and Precious Achiuwa is playing for Team Nigeria in men's basketball.

Meanwhile, Australia softball just picked up a win over Team Italy Thursday. Roberts took the mound to close out the 1-0 victory.

"I always knew that she wanted to compete at a higher level," Memphis head softball coach Natalie Poole said of Roberts, who she coached from 2012-14. "She didn't foresee the end of her career happening when she left Memphis."

3 former Tigers headed to Tokyo for the 2020 Olympic Games!

Head men's tennis coach Paul Goebel recalls a similar drive in Salisbury, who will compete alongside tennis legend Andy Murray in the men's doubles first round against France Friday night.

"Even in the recruiting process. He just has a really true self-belief in himself," Goebel said. "I know a lot of people say they do, but you could see that he truly has that. And I think that's a big requirement for making it to a professional in anything."

Poole said the fact that three international Olympians are representing Memphis is an example of the U of M's global reach.

"All coaches are trying to find the best fits, and who is going to help our sports succeed," she said. "And it doesn't look one particular way."

The impact of Memphis having Olympic representation, is already being felt. Poole received an e-mail Friday morning from a young Australian softball player who watched Roberts play this week. Now, she wants to become a Tiger too.