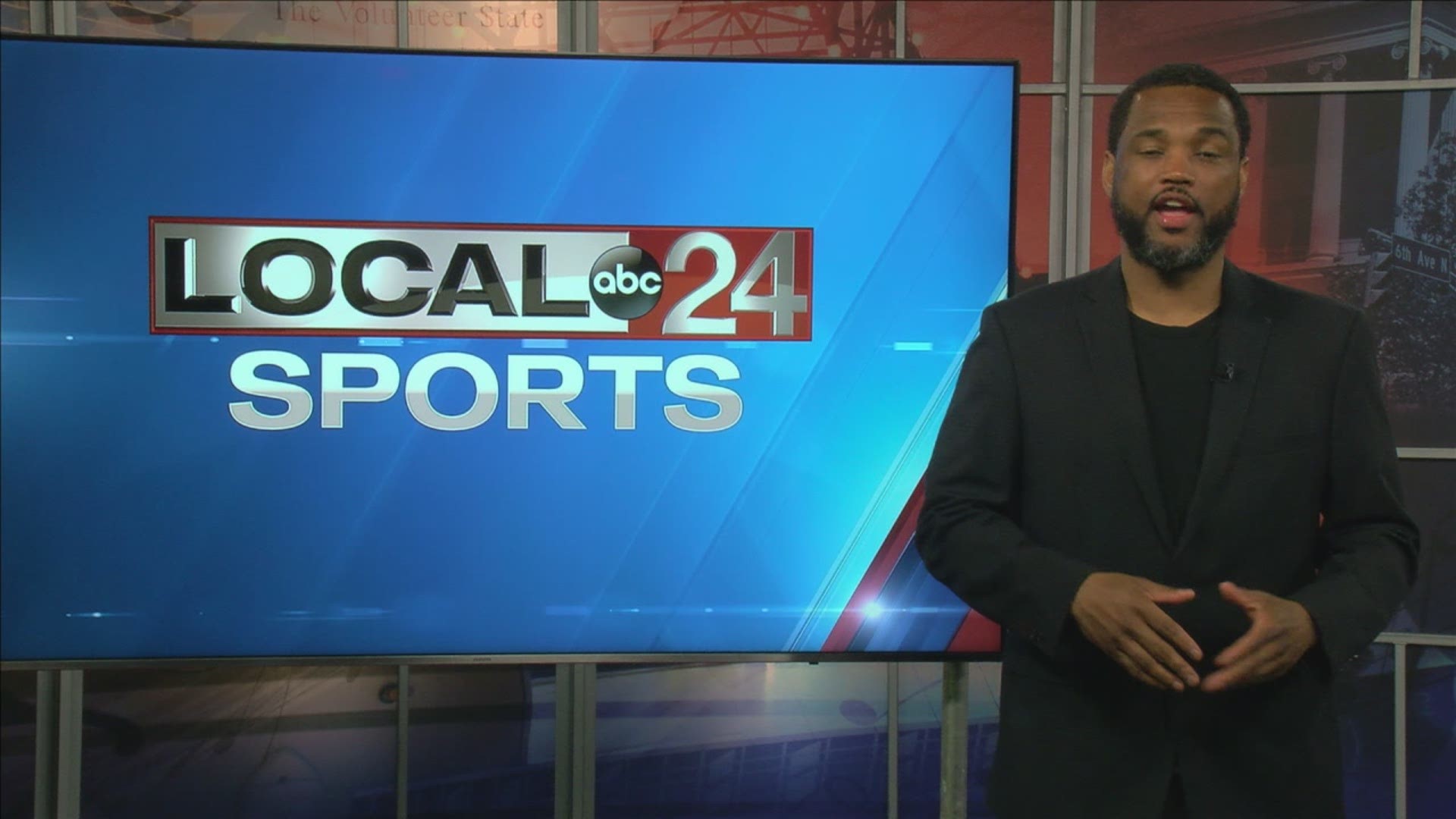 Former University of Memphis head football coach and current Florida State coach Mike Norvell apologized to his team after a star player accused the coach of lying about personally connecting with each player to discuss the police killing of George Floyd and ensuing protests against racial injustice.

Defensive tackle Marvin Wilson said Wednesday night on Twitter that he and his teammates were “outraged” by Norvell’s characterization of the contact he had with the players. Wilson said they received only a “generated text” from the coach.

The Athletic reported on Tuesday that Norvell said he "went back and forth individually with every player this weekend.”

Wilson went back to social media on Thursday to say the matter was settled.