From Bartlett to the Oakland A's: Jacob Wilson's story of perseverance

After nine years in the minor leagues, the former Memphis Tigers infielder made his MLB debut July 10 against the Texas Rangers 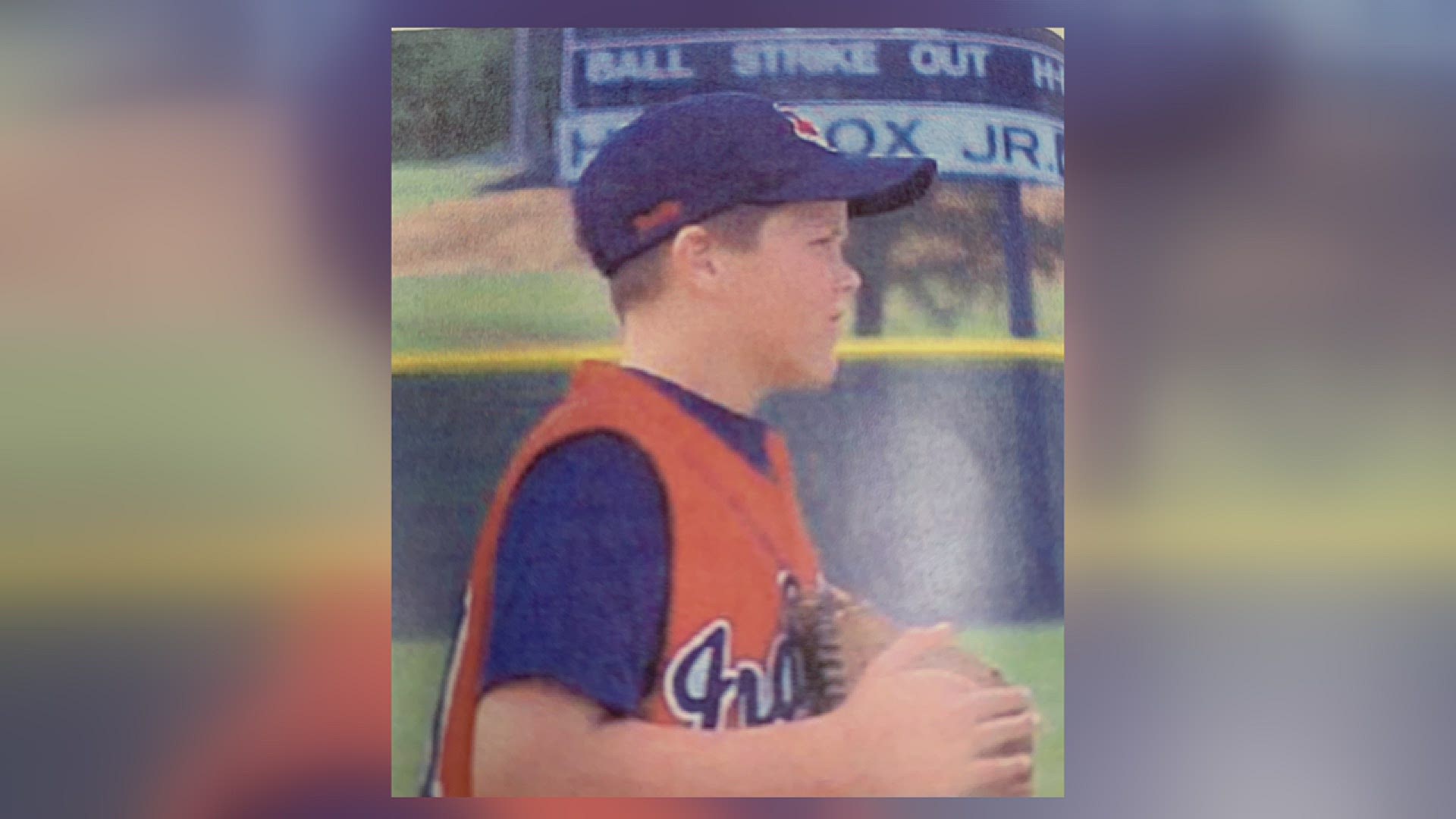 MEMPHIS, Tenn. — The assignment was simple: write a report on what you hope to be when you grow up. Bartlett native Jacob Wilson, then an elementary school student, already knew the answer.

"I wanted to be an MLB player," he said. "It's always been the dream."

Now it is the reality. The 31-year-old made his major league debut with the Oakland Athletics on July 10.

The path to his dream job was a long, winding road. It's that journey that is the most remarkable part of his story.

A standout infielder for the Memphis Tigers, Wilson was drafted by the Cardinals in the 10th round of the 2012 MLB Draft. From there, he embarked on a nine-year minor league career, including two seasons with the Redbirds.

After spending part of the 2019 season in Korea, Wilson signed with the Washington Nationals organization. But when the COVID-19 shutdown came, the Nats chose not to add him to their alternate site roster.

"I didn't think I was going to have another opportunity to play," he said. "Being my age, having no big-league time and not playing a full season, I don't think any teams are going to take a chance on me at that point."

So Wilson came home to Memphis. He started a landscaping company with a friend and talked to his agent about retirement.

"I literally worked that whole summer," he said. "That offseason, we did Christmas lights that kind of stuff. Oakland called and pretty much said we want you to play, are you still willing to come play? I said absolutely."

Just like that, he had one more chance; one he had no intention of wasting. With Triple-A Las Vegas, Wilson clubbed 14 home runs in 49 games, sporting a 1.016 OPS.

Wilson was preparing for an upcoming road trip, when a call nine years in the making came from A's general manager David Forst.

"He's like 'What are you doing?' I said just sitting around the house, packing my suitcase because we're going to Reno tomorrow. He's like 'Yeah, your flight is going in a different direction.'"

It was headed to Texas, for Wilson to join the big club at Globe Life Field.

"I was like 'Excuse me, what?'" He said, recalling the phone call he had always dreamed of. "It kind of caught me off guard. Obviously, I was kind of emotional."

Ten days after his debut, the Athletics played the Los Angeles Angels. Wilson, leading off the sixth inning, clubbed a 2-2 changeup up the middle for his first major league hit. It was the start of three-run inning, and a reminder that he was cut out for this; cutting grass could wait.

"Last year I thought I was done with baseball," he said. "I was cutting grass and building fences. And now I'm in the big leagues. Everything's possible if you put your mind to it."