Germantown football working on 'relentless' mentality for 2021 and beyond

Led by Michigan commit Kody Jones, the Red Devils are focused on getting all of their players college exposure after cancelled 2020 season. 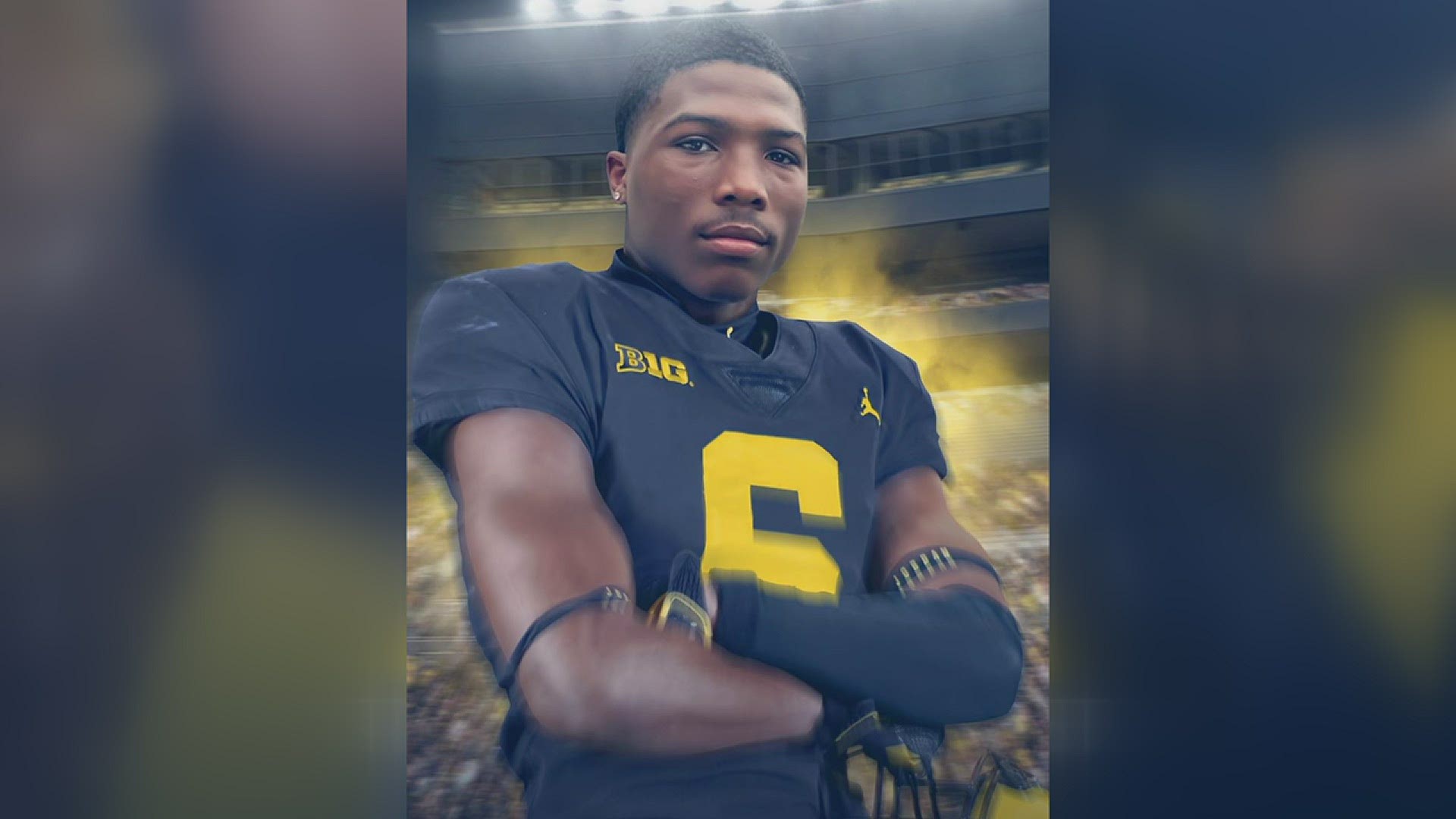 MEMPHIS, Tenn. — Germantown running back Kody Jones committed to Michigan last week. The four-star recruit had his choice from dozens of offers, despite not having a junior season.

"I just thank God that I had a good sophomore season to put me in the position that I am in now," he told Local 24.

But Jones, who starred at back with Fairley High School in 2019, is the exception. Many of his teammates, and athletes across Shelby County, were relying on games last fall to get seen by recruiters.

And due to the NCAA granting an extra year of eligibility to current college athletes, scholarships are even more difficult to come by.

While the Red Devils do not have highlights to show, Robinson is highlighting another factor that his players bring to the table.

He assigned the team to read Relentless: From Good to Great To Unstoppable. Robinson has posted several video excerpts of their group discussions on Twitter.

"We've been digging really deep into this book," he said. "Having book readings and Zooms. Our mission is to create pros. And we're not just talking NFL pros, we're talking about pros at life."

This week’s leadership book study was 🔥🔥🔥!!! These young men are going to dominate life!

Believe in yourself. Work hard. Trust your instincts.

"It's been stressful for all of us, not just me, the whole team really," junior Malik Young said. "Just instilling that faith again is really what the book has done for us."

With a newfound mentality focused on creating your own opportunity, the Red Devils are preparing to take advantage of the chance put before them this fall.

"I'm gonna be more ready to see them shine than me," Jones said with a laugh. "Cause everybody gotta eat."

"I've grown and I've matured so much that I can show and it just isn't out there yet," Young said. "I'm excited, the whole team is excited. And we're ready to get to work."

Germantown's 2021 season is scheduled to kick off Aug. 21 at Christian Brothers.