Coming off shortened offseason, Memphis 'ready to get after it' 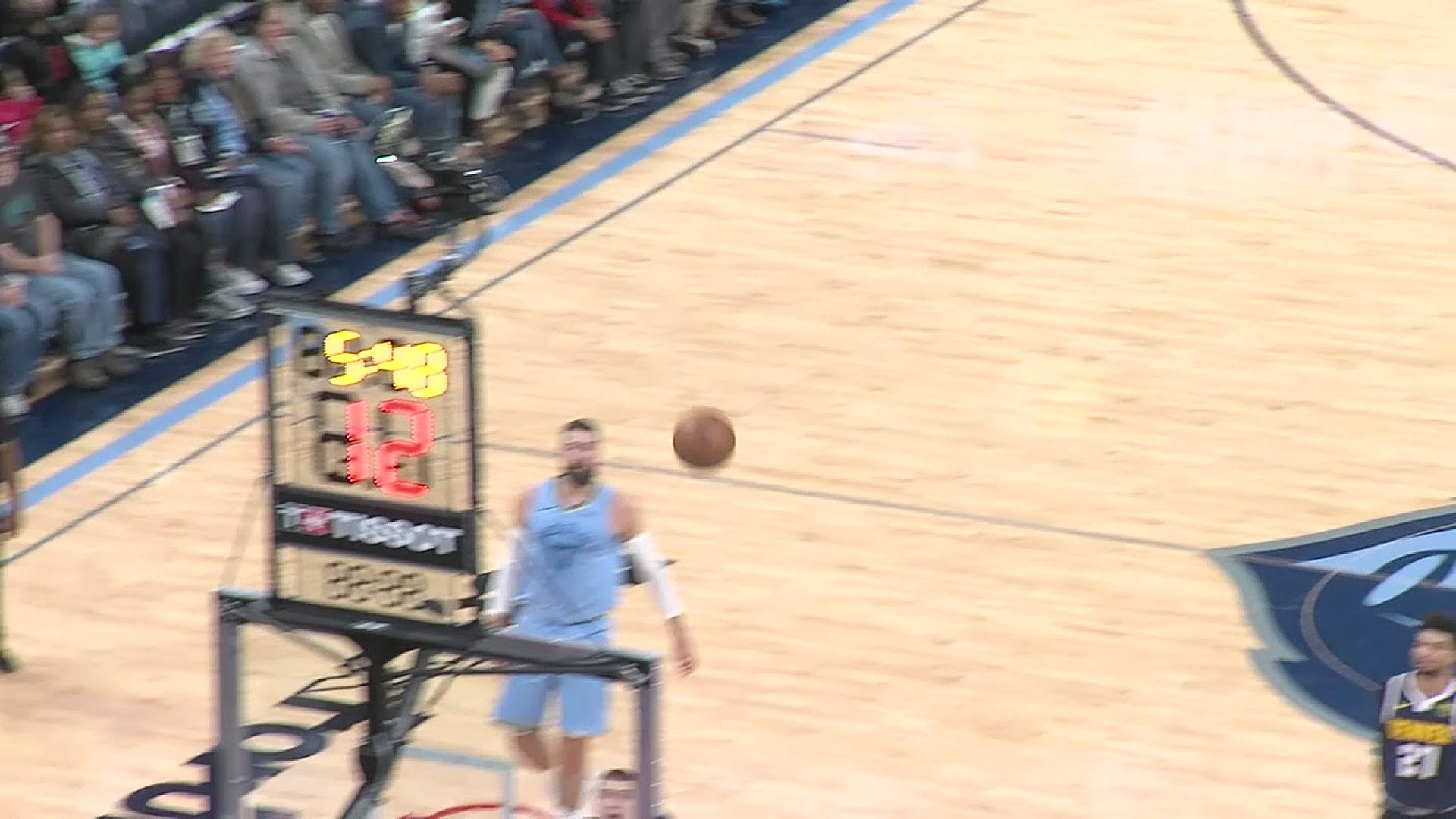 MEMPHIS, Tenn. — All the familiar phrases have been present in the not-so-familiar 'Virtual Media Week' amid COVID-19.

Ja Morant has put on five pounds of muscle. Jaren Jackson Jr. has grown stronger and 2-3 inches taller, according to Dillon Brooks.

If only someone had claimed to be in the best shape of their life, we could have completed our Training Camp cliche bingo card.

But that is where the typical ends for this NBA Preseason. The Grizzlies return after little downtime. But even with the shortened offseason, the Grizz had plenty of time together in the Orlando bubble. Memphis enters the 2020-21 campaign with little roster turnover and plenty of familiarity, a luxury Dillon Brooks is enjoying for the first time in his NBA career.

"My first two years, it was totally different players," Brooks said. "We went through like 26 players my first year and like 23 my second year. It's going to be a lot easier and I think you're going to see stuff flow a lot quicker when the season starts without a doubt."

Memphis will begin the year without Jaren Jackson Jr. or Justise Winslow as they continue to recover from injuries.

But are they heading into the year with playoff expectations?

"Hell yeah," Brooks said emphatically. "I think with the core that we've got and the players that we added, we can do special things."

Did not have that one on the bingo card, at least not for training camps in recent years. But that is the culture change that Grizz Next Gen has and continues to make.