Taylor Jenkins: 'That learning curve is sped up' 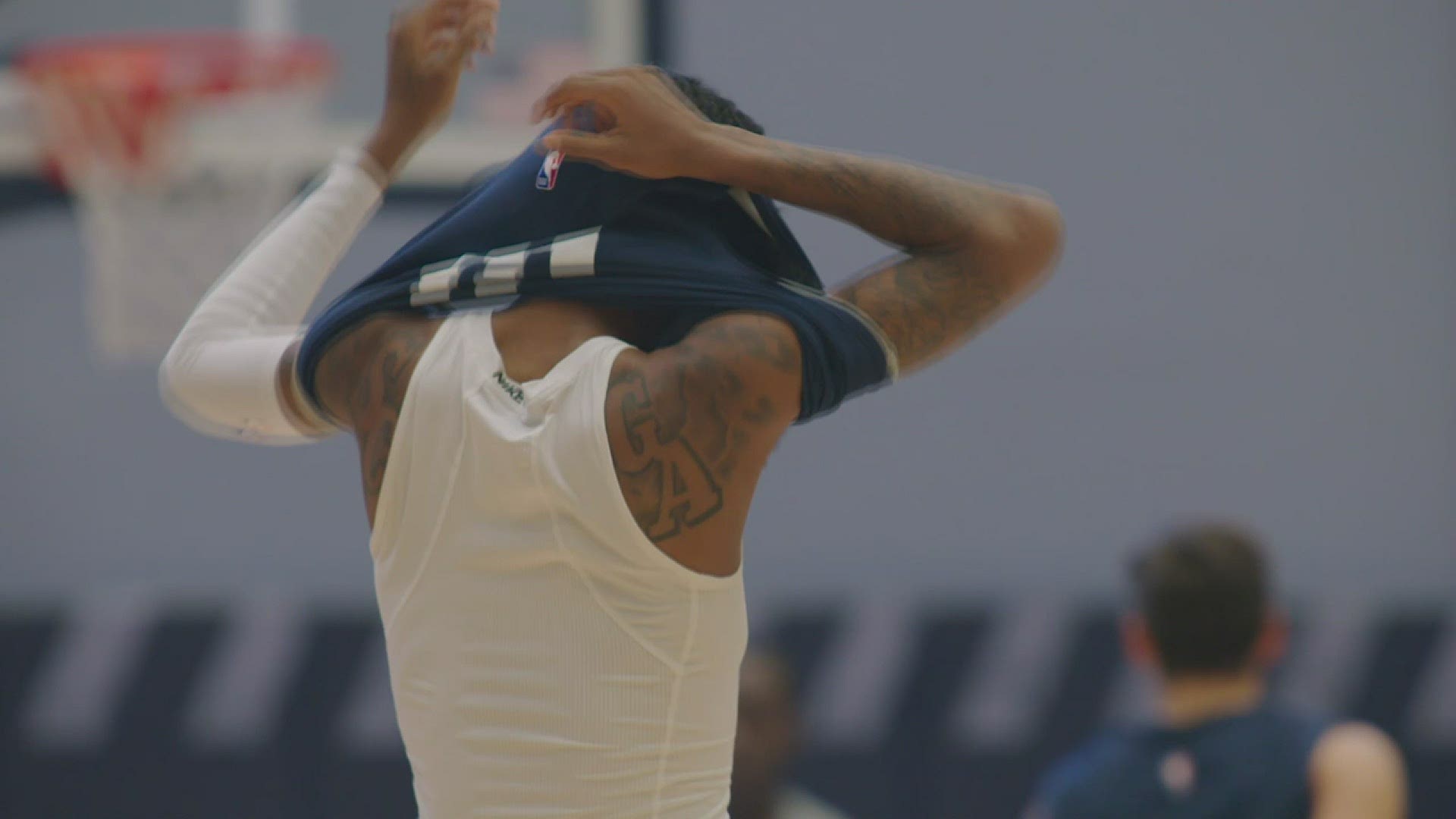 MEMPHIS, Tenn — Nothing about this year, or season, is typical.

"It's a unique situation," Taylor Jenkins said. "But it's a fun challenge."

Pandemic aside, Jenkins is tasked with breaking in a crop of newcomers, while also finding temporary plugs while Jaren Jackson Jr. and Justise Winslow continue rehabbing their season-ending injuries.

But the major difference from last year: The Grizzlies core players all have at least one season under their belt, allowing for less teaching and more refining ahead of Saturday's first exhibition.

"We're not having to install things for the very first time really," Jenkins said. "We invest more time to know that we're good so when we get in, the accountability can begin right away. The learning curve has sped up compared to last year where you slowly wanted to roll into some things."

It is an advanced crash course for rookies like Desmond Bane and Xavier Tillman, but so far, they feel they have held their own.

"I feel good," Tillman said. "I feel like I can get up and down with the guys and not be overly tired to the point where I can't do anything after a couple possessions. I feel good that way."

"I've learned a lot in these first two days and I still got a lot more to learn," Bane said. "We've been getting after it, competing, sharing the ball. It's been good."