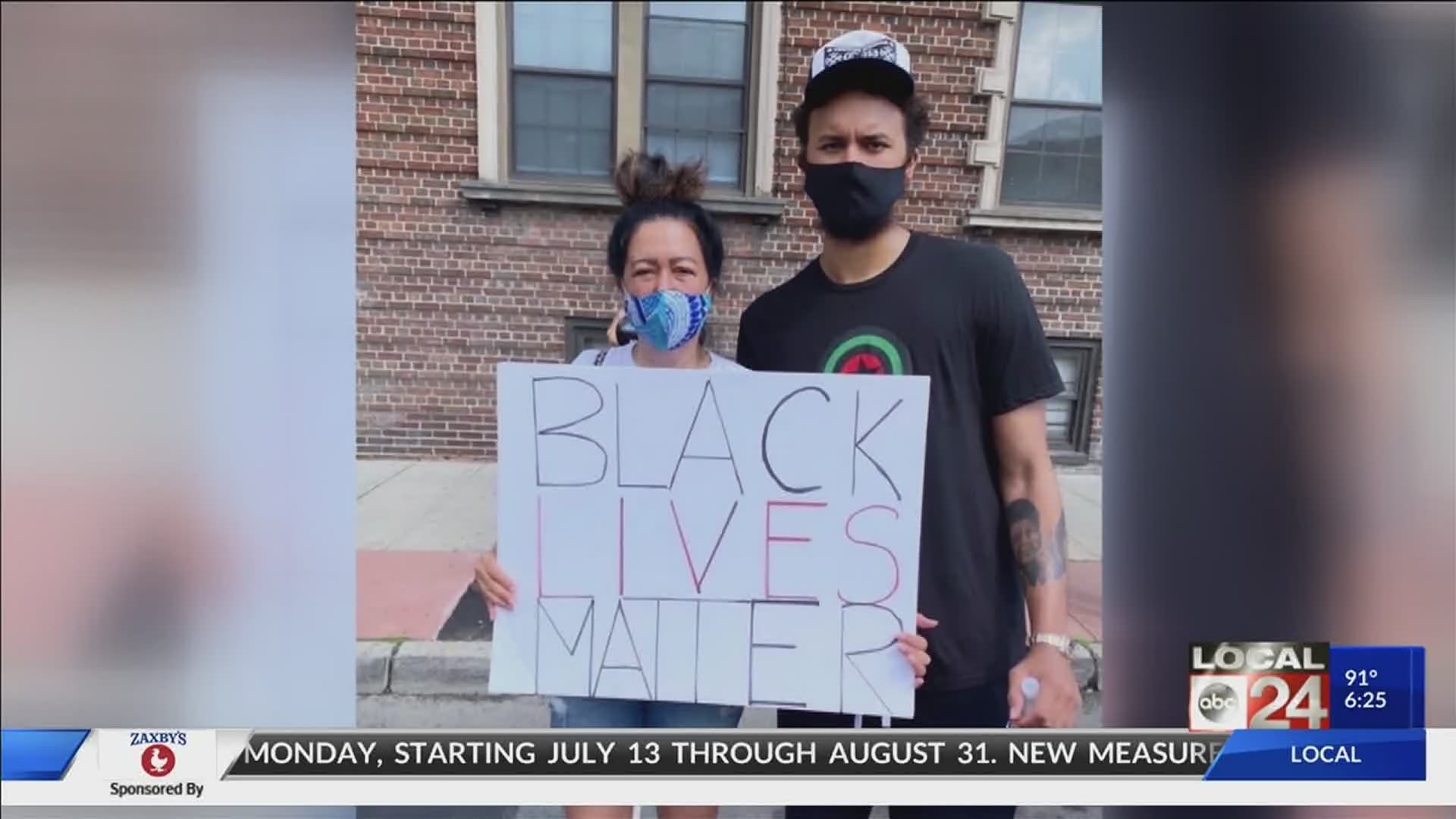 MEMPHIS, Tenn — The return of the NBA is about more than just basketball.

Before heading to Orlando, NBA players were at the forefront of the national conversation on racial equality and social justice. While the league is now physically removed from the outside world, the players still plan to impact it from within.

"There is a lot going on in our country right now," Justise Winslow said at his virtual media availability in Orlando. "So just continuing that conversation."

Some players across the Association openly questioned if refusing to play was the best way to go about using their platform.

"We've got to continue to fight," Winslow said. "I wasn't sure if me staying home was the best way to do it."

Most of the league chose to enter the bubble, where those inside will have a unique platform to voice their concerns with the eyes of the world watching.

"Just continue to push that movement. Using that momentum and our platform to bring about awareness but also bring about real change," Winslow said. "Really creating change and new infrastructures and trying to correct the system, that's what is really going to matter."

"That kind of stuff is always top priority," Jaren Jackson Jr. said "You always want to make sure you're doing your part and doing whatever you can while also doing your job."

Little has been revealed about the league's specific plans for demonstrations during the season restart, but players have been meeting over Zoom, and now in-person, about how they can best use their platform over the next three months to help bring about change.