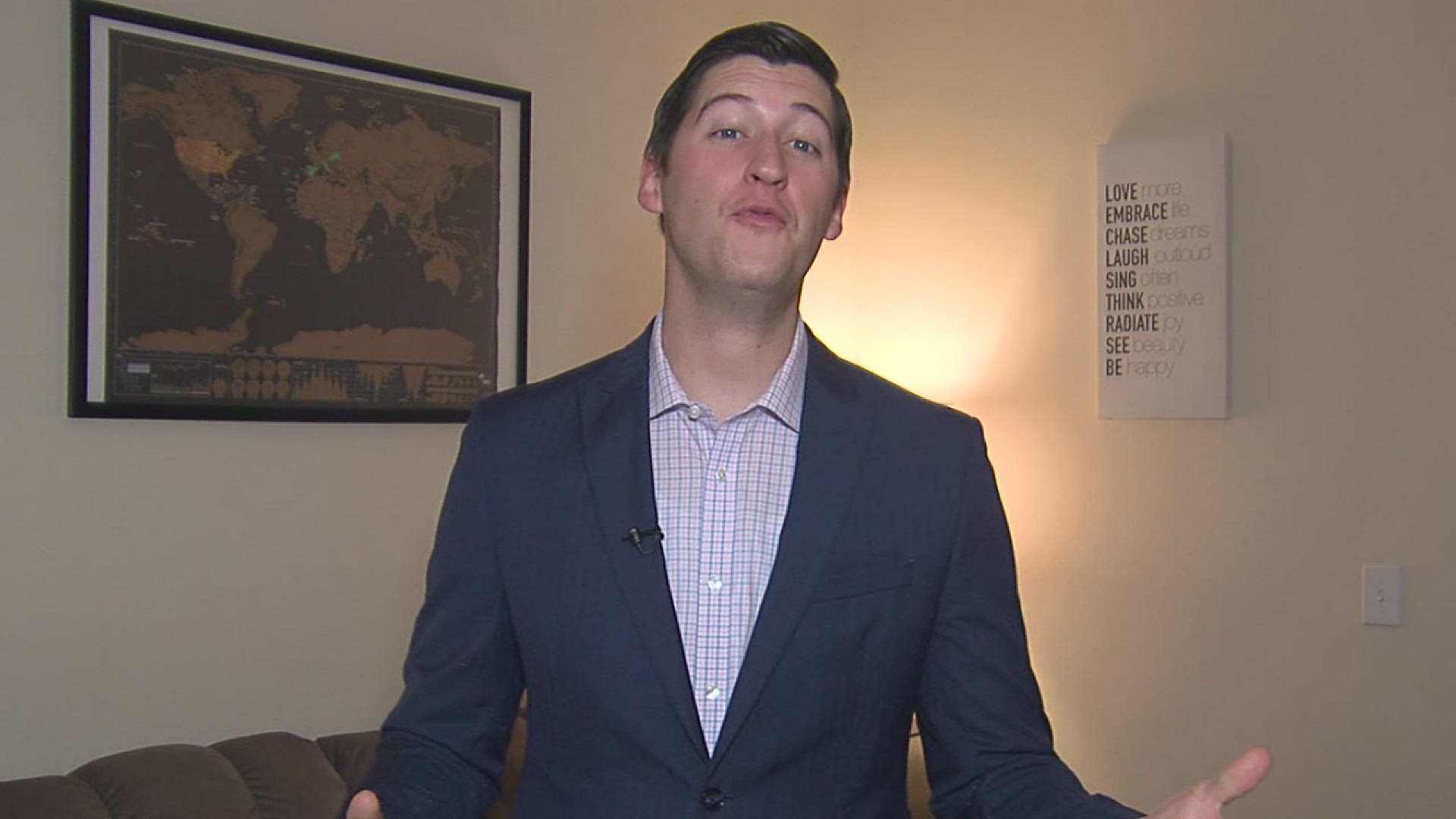 MEMPHIS, Tenn. — The Grizzlies are 5-4 in the nine games since Ja Morant's injury. Three of those losses were to the Lakers and Celtics each the top seed in their respective conferences.

Memphis fashioned a 118-107 come-from-behind victory at Minnesota Wednesday, just the latest how of resilience for a team that has not only been without Morant, Jaren Jackson Jr. and Justise Winslow.

"It just shows how tough we are," Brandon Clarke said, who posted 19 points and nine rebounds against the Timberwolves. "There are some teams that just rack up a bunch of losses when their best player goes down, but our team has guys that just play super hard, really and guys that can fight and get wins, even when it's tough."

The Grizzlies bench contributed 50 points in Wednesday's win. Over the last 3 games, Memphis' bench is averaging 42 points, good for seventh-best in the NBA.

The Grizzlies next opponent, the Phoenix Suns, were forced to postpone their Friday and Saturday games due to COVID-19 issues, putting a cloud of uncertainty around Monday's Dr. Martin Luther King Jr. Day game.