Grizzlies reflect on season, feel next season they will go further

The Utah Jazz defeated the Grizzlies 4-1 in first playoff series, however, the team feels they will have more success next season. 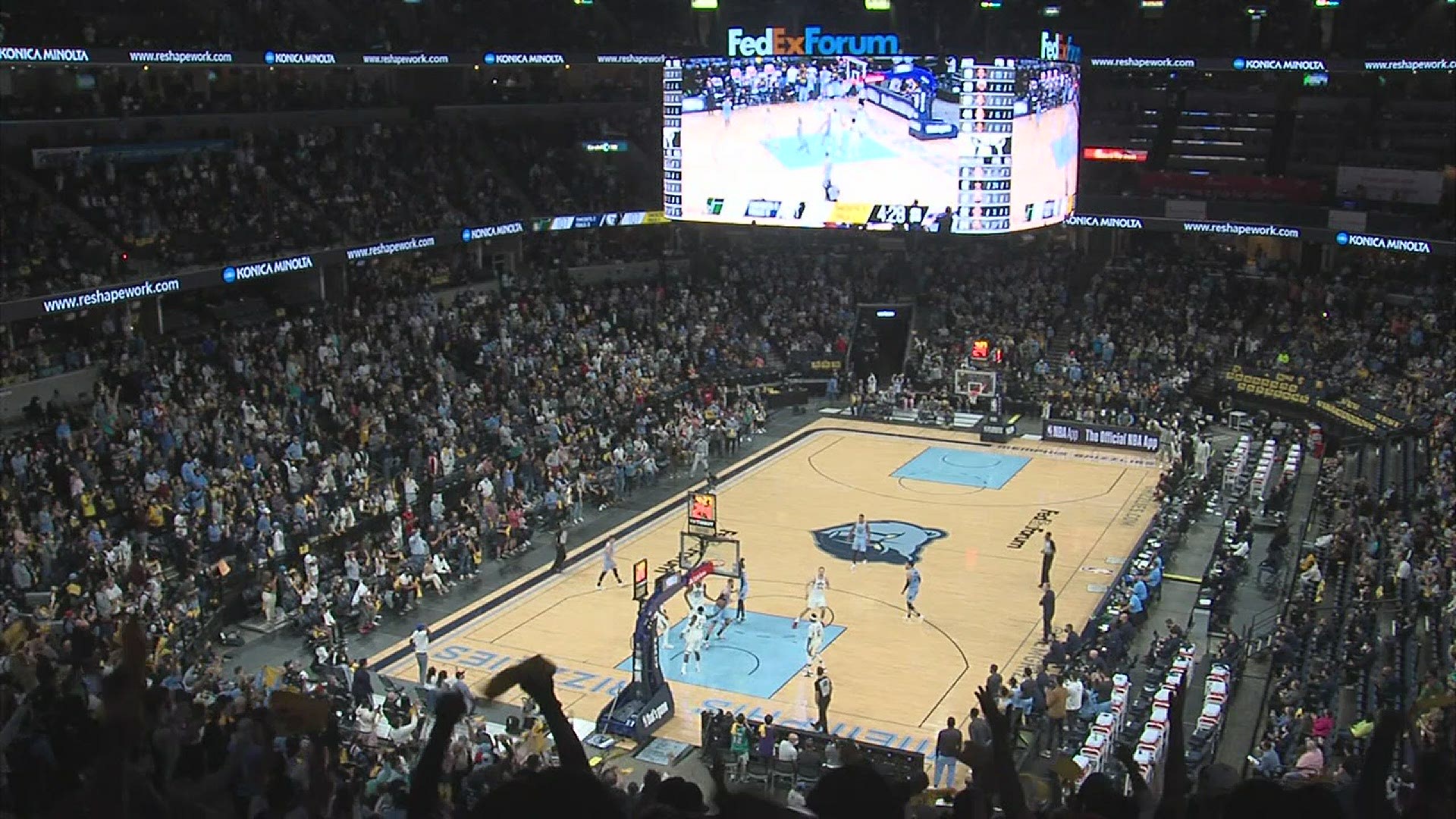 MEMPHIS, Tenn. — The Grizzlies season is over. However, the team feels the legacy is just beginning.

“The goal here is to win a championship. You know we want to bring the first NBA championship to Memphis,” said Executive Vice President and General Manager Zach Kleiman.

Pieces are now falling into place for the Grizzlies roster, because of this, players made it clear on Friday, they are past the stage of rebuilding.

The team feels they channeled a real "grit and grind" mentality while also building on an already established team chemistry.

They managed to end the season for a veteran Golden State Warriors team, and then followed up by defeating a No. 1  Jazz team in Game One at Vivint Arena.

“We got something special here,” added Memphis guard Kyle Anderson.

Although the Jazz took over from there, the players feel the experience proved they are capable of much more than on-lookers expected.

“Age is nothing but a number right, that’s how you feel, right. Am I right?” said vet Jonas Valanciunas.

Now, the team seems to be on the same page, including the front office.

Even with a shortened off-season, many Grizzlies feel the best of Memphis basketball is yet to come.