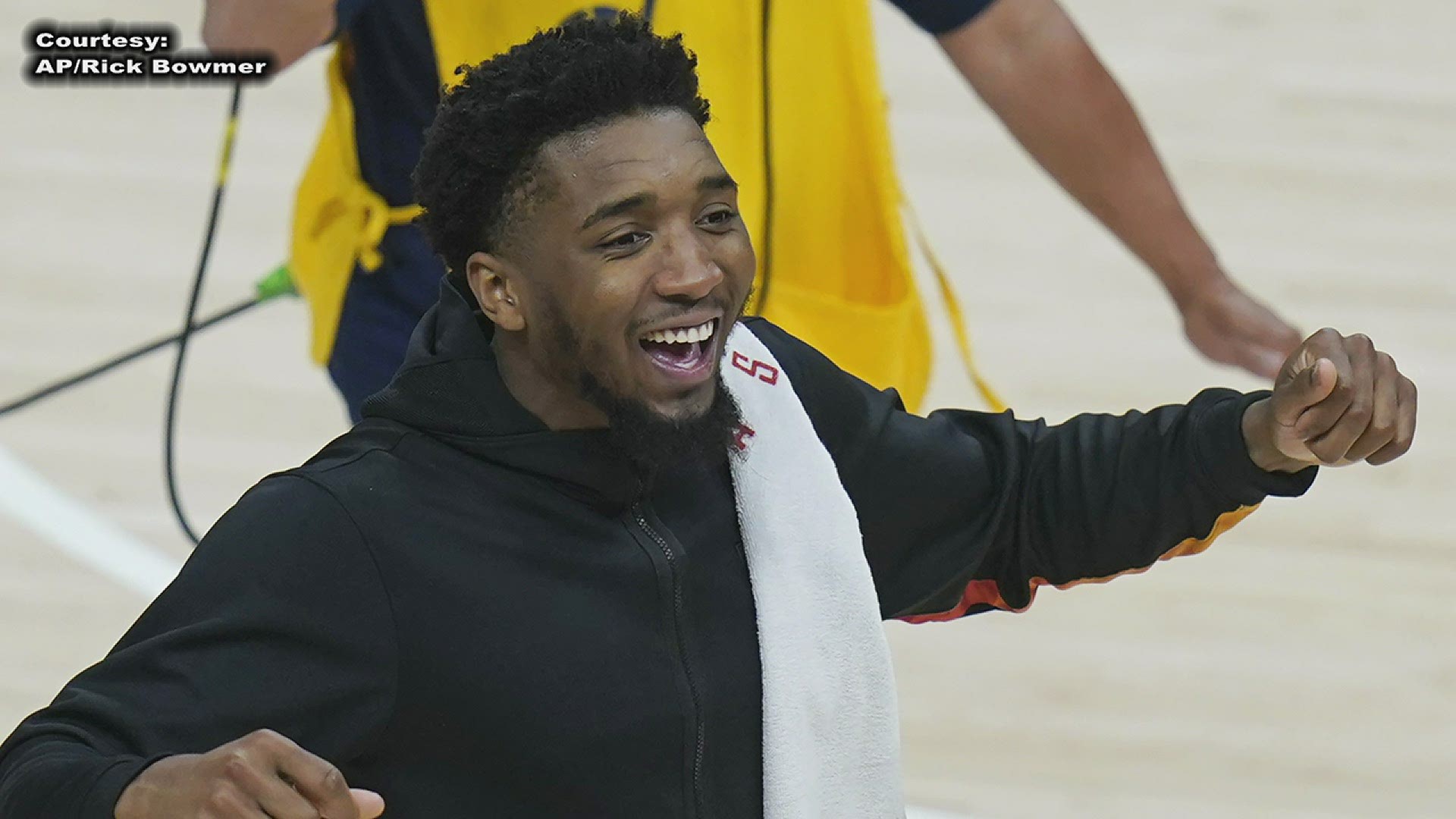 MEMPHIS, Tenn. — Mike Conley received the ball off the inbounds. With eight tenths of a second left in the first quarter, the Grit-n-Grind era fixture hit a turnaround 22-footer at the buzzer, extending Utah's lead to 47-27.

The remaining three quarters were merely a means to the unceremonious conclusion of a remarkable season for Memphis. The Jazz defeated the Grizzlies, 126-110 in Game Five to advance to the second round of the playoffs.

“This was a great season for the Memphis Grizzlies," Taylor Jenkins said to open his final postgame news conference of the year.

It easily could have been anything but. Jaren Jackson Jr. did not return until mid-April. A COVID-19 outbreak forced a 12-day pause between games. As a result, the Grizzlies had to play a league-high 40 games in the second half.

Instead of wilting in the face of those challenges, Memphis rose to them. They defeated Spurs and Warriors to win the play-in tournament, becoming the youngest team in over a decade to reach the playoffs.

They beat a Donovan Mitchell-less Jazz team in Game One. When Utah, the team with the best record in the NBA, got their leading scorer back, nature ran its course. Even still, Memphis remained in striking distance in three of their four losses to Utah, the only exception being Wednesday night.

The Jazz sank nine triples in the first quarter and shot 18-for-26 from the field. Their 47 points tied for the eighth-most points ever scored in a single quarter in a playoff game. The Grizzlies never recovered from the initial offensive onslaught.

—Ja Morant’s message in the locker room postgame, according to Taylor Jenkins.

Ja Morant finished Game Five with 27 points, 11 assists and seven rebounds. He ends his first playoff series with 151 points, the second most points in a single Grizzlies playoff series, and 11th overall.

Mike Conley left the game in the second quarter with right hamstring soreness. Jazz head coach Quinn Snyder said he will continue to be evaluated over the next 24 hours.