"You never know what a kid is going through": Ani Williams on the many reasons she is her student's biggest supporter

Ani Williams once a student at Southwind High is now a teacher with a mission to bring school spirit back to her alma mater in a big way. 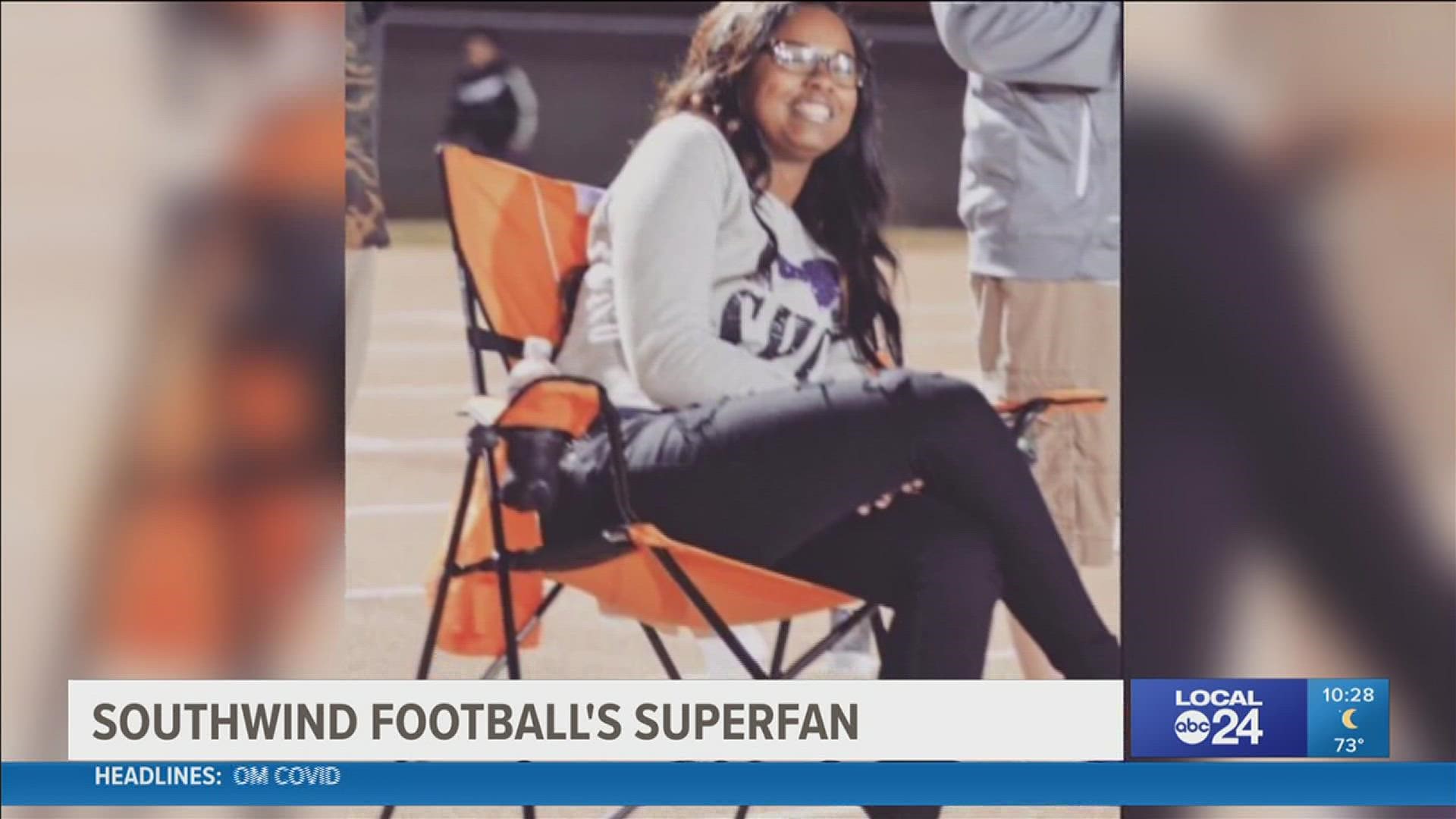 “My freshman year at UT, Southwind made it to the state championship, and we were like, we are going to take a road trip to this game. On our way back to Knoxville from Murfreesboro, our car broke down, and so we were stuck on the side of the road until like 11 p.m.," Ani Williams said as she reminisced.

One of many heights that Ani Williams said she would go to, to support her alma mater Southwind, but her support for Southwind sports goes beyond basketball.

“Football, basketball, I tried coaching soccer for a little bit. I said you know what, I’m just going to be a supporter, that was cute,” said Ani.

But Williams is not just any supporter, she is one of the school's biggest.

In high school, Ani said she was always one of the loudest and most excited fans for the sports teams at Southwind.

In her time away at college, she noticed the school spirit at Southwind was changing, not in a good way. That pushed her to return this time as a teacher.

“Pep club, I brought that back my very first year here as a teacher because they didn’t have one at the time. "Hundred Leading Ladies" is something (else) I brought back since I’ve been back too,” said Williams.

Thinking back, she said school spirit created an atmosphere where students took pride in their school, and she made it her mission to bring that back.

“So that’s a culture shift because they know the things I use to do, I can't do anymore because I know that there is someone in this building that loves me that’s caring for me, that’s also holding me accountable.”

So every Friday, with her UT Knox lawn chair she’s on the sideline.

“They wanna know that hey, ms. Williams is my fan in the classroom but also she’s going to come to cheer me on Friday night when the lights come on. I’ve had kids who go out there and have the game of the season and come back to me and say, you just don’t know what was going on and I thank you,” Williams explained.

Ani is making strides and changing the culture of the school, one game at a time.

“Southwind sports has been a part of my life for over a decade. There are ways you can make school fun for the students, and I’m just trying to do my part to do that,” said Ani.

She said she plans to be a presence on as many Southwind sidelines as possible to allow her students to know they are supported. 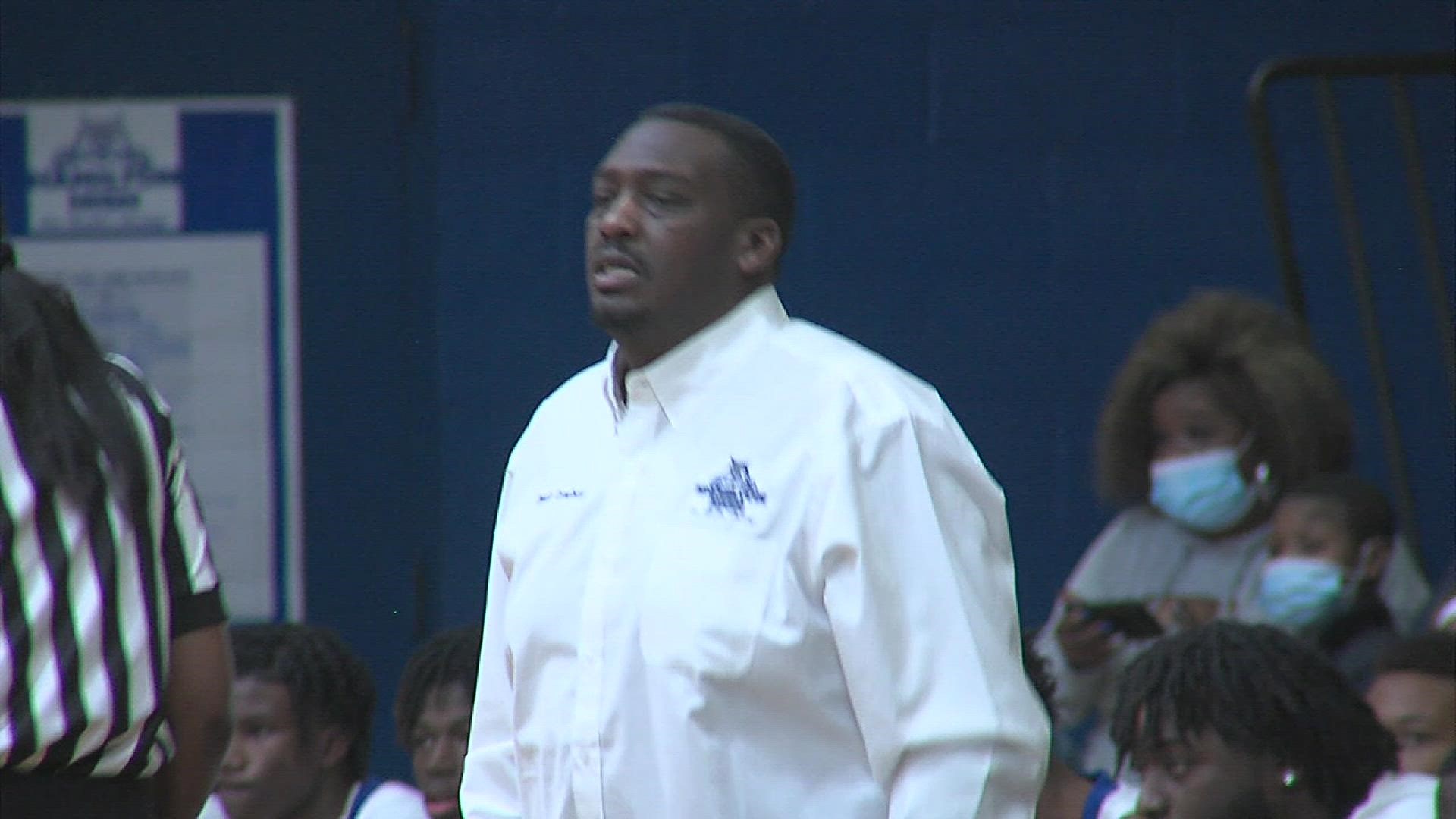