Mustangs likely round out regular season with 16-3 record after Monday's game vs. No. 9 Minnehaha cancelled 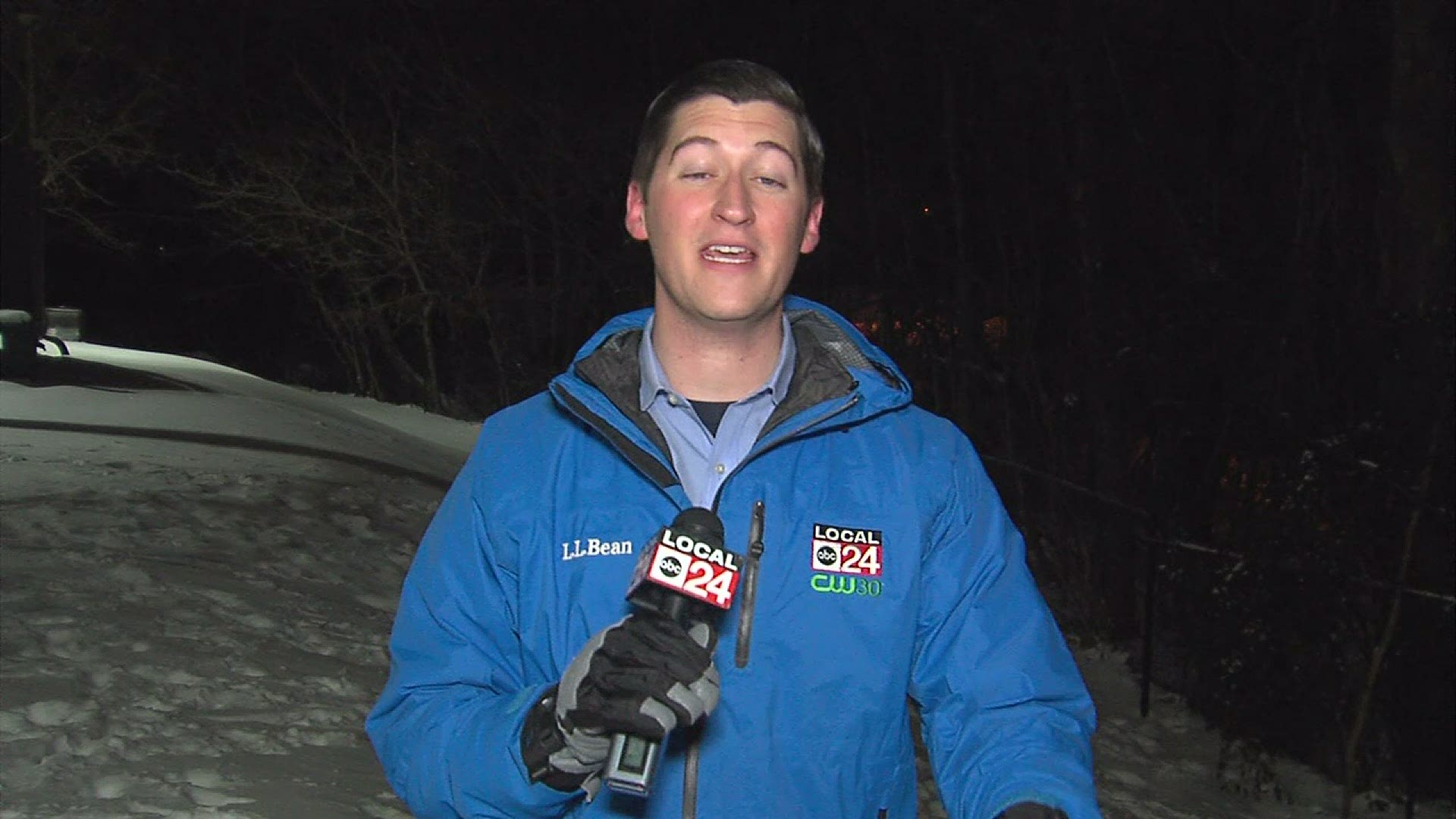 MEMPHIS, Tenn. — Houston boys basketball will not play their marquee matchup at No. 9 Minnehaha.

The Mustangs flight to Minneapolis was cancelled because there is a little too much Minnesota here in Memphis.

The game that was supposed to be seen on ESPNU. Now, barring any last-minute schedule additions, the next time the nationally ranked Mustangs take the court will be in the postseason.

🚨 SCHEDULE UPDATE 🚨
#22 Houston @ #9 Minnehaha Academy has been CANCELLED due to flight cancellation because of inclement weather. pic.twitter.com/9VN4AmcUkO

"As painful as it was to leave Memphis and Penny and the special things that they were doing there, I think it was just time for me," Miller said. "I played 17 years in the league, I jumped right into college coaching. I'm gone a lot. I think COVID hit the reset button for me like it did a lot of people. It put into perspective what's important. I turned around and I have a senior in high school, a sophomore in high school, and when this job kind of got put in front of me. I wasn't really searching for it, but when I sat back with the family, it just made sense."

"Hubie Brown told me a long time ago, screw X's and O's, give me Jimmies and Joes. A coach is only as good as his players, and I've got a lot of great players."

Their expectations are only dwarfed by their confidence.

"Ain't nobody gonna stop us," Colbert said. "We're just like that. They come, we're coming harder after them. I just know that for a fact."

The Mustangs next scheduled game is the district championship, Feb. 22 against Collierville.