"There is hurt within me": Cameron Kinley pleads case to play in NFL after Navy denies request to delay commission 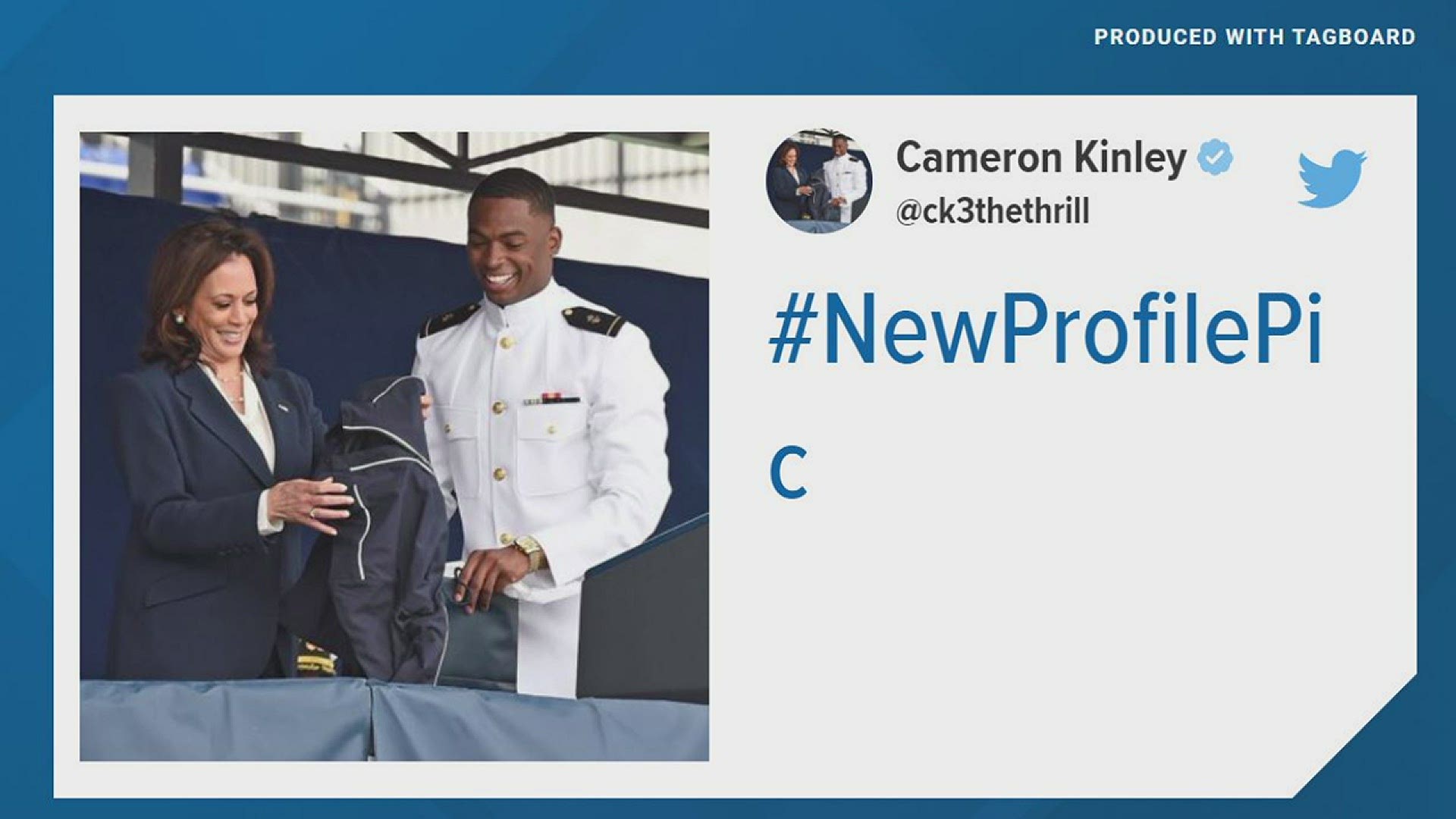 "I made an interception, made a couple plays," he said. "Everything was going good. I was on cloud nine."

Three days before graduation, the Midshipmen cornerback was informed that his request to delay his service, which would have enabled him to pursue his NFL career, was denied. So instead of playing for the reigning Super Bowl champs, he has to serve immediately.

"Didn't have any reasoning to it. That's all I was given, and I was told there was no appeal for the decision," he said.

.@ck3thethrill just got back from @Buccaneers rookie camp. His NFL dreams were finally coming true.

Then, 3 days before graduation, he was told the Navy denied his request to delay his service.

The policy on service requirements for players with NFL opportunities has varied over the years. But there has been much more leniency since 2019. Just last year, Kinley's former teammate Malcolm Perry was permitted to sign with the Dolphins.

Four players are granted delays this year between West Point and the Air Force Academy. Acting Secretary of the Navy Thomas Harker did not extend the same courtesy to Kinley.

"To have somebody take that away from you, it hurts," he said. "It's been tough to deal with, honestly. Probably the biggest hurdle in my life that I'm trying to get over. But I'm keeping my faith in God. I know that he has a plan through all of this."

My personal statement regarding the Navy's denial of my request to delay my service: pic.twitter.com/AsNLEPdF1Z

Without the ability to appeal, Kinley hopes there is any way that he can somehow live out his dream of playing in the NFL.

"Truth be told, I don't know if there are any other options," he said. "We're hoping the Secretary of the Navy will reverse his decision, or the Secretary of Defense, or the Vice President or President can step in and try to overturn this decision so that I have the opportunity to play in the NFL and then serve as an officer following my career, and to be that ambassador for our military to try to set an example and inspire others."

Now a commissioned officer, Kinley is scheduled to return from leave at the end of this month.