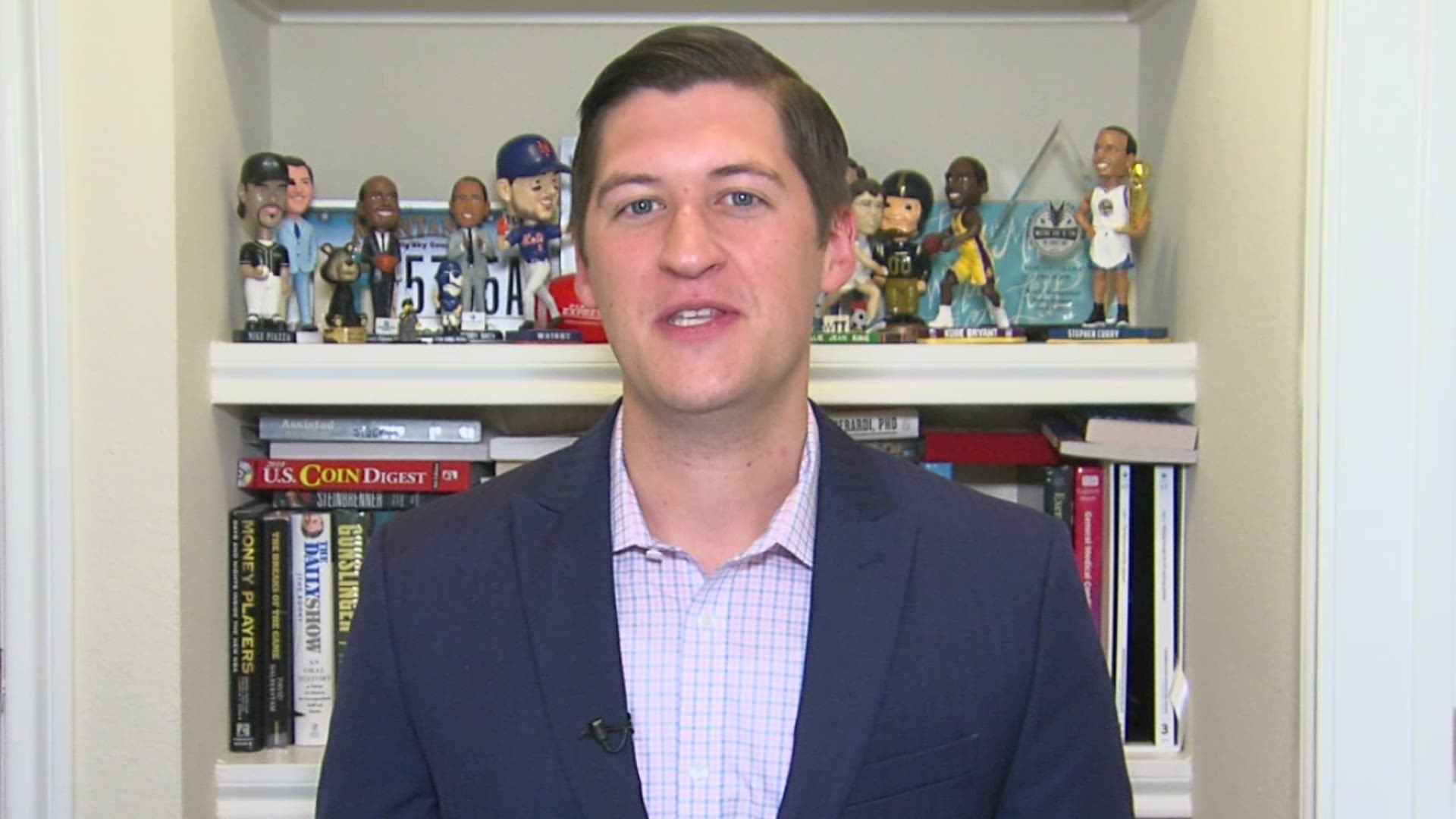 MEMPHIS, Tenn — Even Ja Morant's father did not expect his son to make an impact this quickly.

"I knew he would find his niche, but I didn't think it would be at this level so fast," Tee Morant told Local 24. "He pretty much surpassed what I was envisioning."

Saturday will mark one year since the Grizzlies selected Morant second overall in the NBA Draft. It turned out to be a franchise-altering move. But perhaps the most meaningful play of his young career came without a basketball.

Last Thursday, Ja wrote a letter asking for the removal of a Confederate statue in Murray, Kentucky. He played two seasons there at Murray State.

"As a young Black man, I cannot stress enough how disturbing and oppressive it is to know the city still honors a Confederate war general defending white supremacy and hatred," Morant wrote in his letter to Calloway County Judge/Executive Kenneth C. Imes.

Several Confederate statues have been removed across the country amid protests and a national conversation on racial equality. 20-year-old Morant wants Murray's statue of Robert E. Lee to be next.

"It was breathtaking," Tee Morant said of his son's letter. "At 20 to think that far ahead and step out there with his beliefs, and pretty much, you know, trying to unite the world. So to speak. I loved it."

Athletes across all sports and walks of life have spoken out for racial equality, but Morant's letter goes a step further.

"For him to say what he said and to take a stand like that for Murray, with the love that we've got for Murray," Tee Morant said. "It says a lot about the kid."

The NBA will re-start the season next month. Don't expect Morant to stick to sports.

"Anything that stands for division doesn't need to exist in our world if we are the United States," Tee Morant said.

Judge/Executive Imes did not return a request for comment as of publishing time.